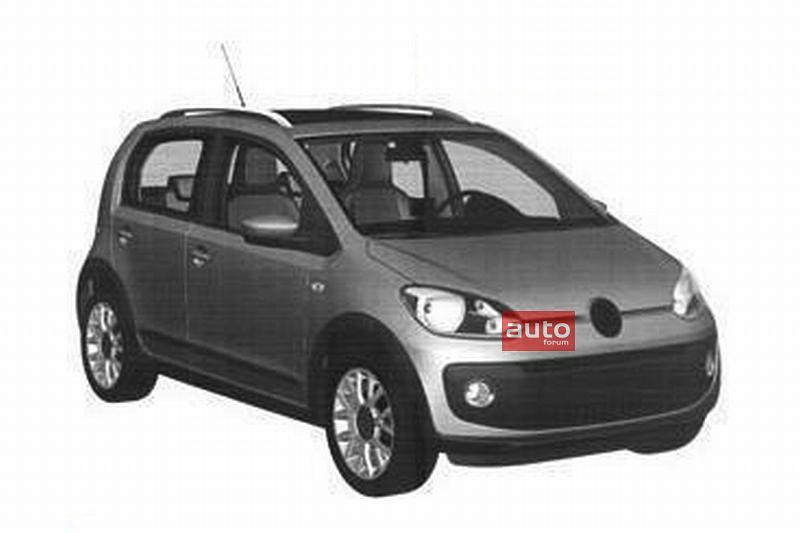 It’s been some time since the three door version of the much talked about VW Up! hit production. The car has been reviewed extensively by a few international publications as well. It’s however the five door version of the car which will be brought here to India, and will reside below the VW Polo to compete with smaller cars like the Hyundai i10, Chevrolet Beat and Ford Figo in terms of price.

Previewed earlier by the VW Cross Up! pictures of the five door version of the car in its production guise have now surfaced, thanks to a European patent office. The five door version of the Up! looks tall, with reasonable ground clearance and angular lines. The sturdy stance, good height and straight lines on the new car makes it look more like a mini crossover than a small hatchback. The wheel size on the patent images too adds to the muscular appearance of the car. 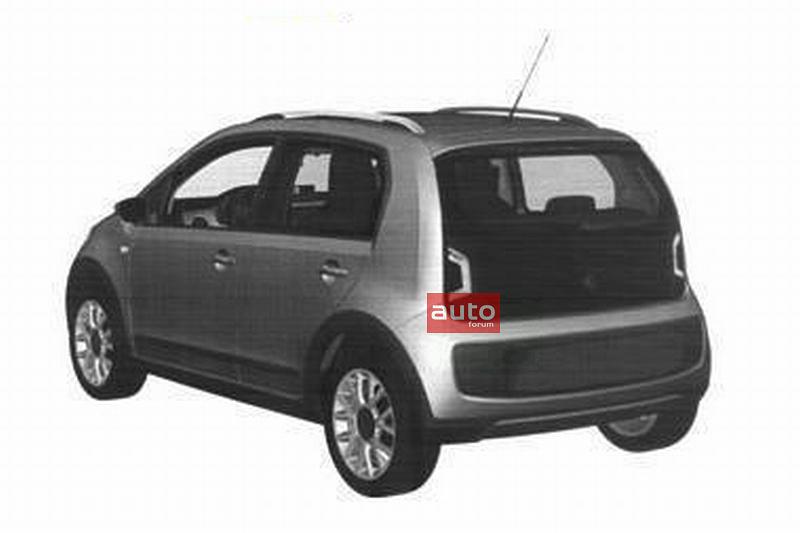 Powering the VW Up! Five Door will be a 1.0-liter three-cylinder petrol with 60 PS  and 75 PS in two different states of tune. We also expect the car to have the 1.2 liter turbo diesel mills from the Fabia and the Polo as an option. Expect the car to hit the roads in India early 2013.