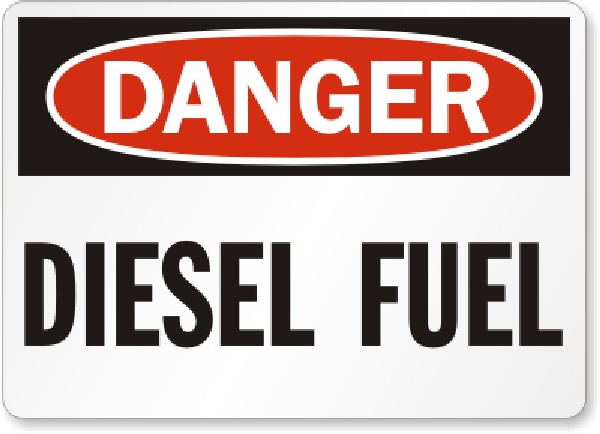 Willing to buy a diesel car? Buy it now, before the government adds more taxes to offset the losses borne by petroleum companies selling subsidized diesel. Already under a lot of fire for high food inflation, corruption and policy myopia, the government isn’t quite in a shape to increase the price of diesel. An alternative, thus, as suggested by a committee headed by former plan panel member Kirit S Parikh, is an additional excise duty of Rs 80,000 on diesel cars.

This would mean that no matter how much cheaper diesel is when compared to petrol, you would still have lost more money driving an oil burner, unless you travel to moon and back every year. It’s noteworthy that diesel cars are already about Rs 80,000 to Rs 100,000 more expensive than their petrol counterparts even in the small car segments. An additional duty of Rs 80,000 would mean that it won’t make sense for short distance drivers to buy a diesel car anymore. Taxi operators, however, would still give buying diesel cars a thought based on the annual mileages logged by their vehicles.

The petrol ministry in its report has argued that the additional duty will help part fund the losses borne by state owned oil companies. Apparently oil companies suffer a loss of Rs 11.0 + on every liter of diesel they sell.  The report also suggests that the step would help reversing the recent trend where diesel cars are selling in much higher numbers than their petrol counterparts.

Would you agree with the suggestions of the report? What would you have done had you been in the chair of the honorable Petroleum Minister? Do let us know if you think there is a better way around.