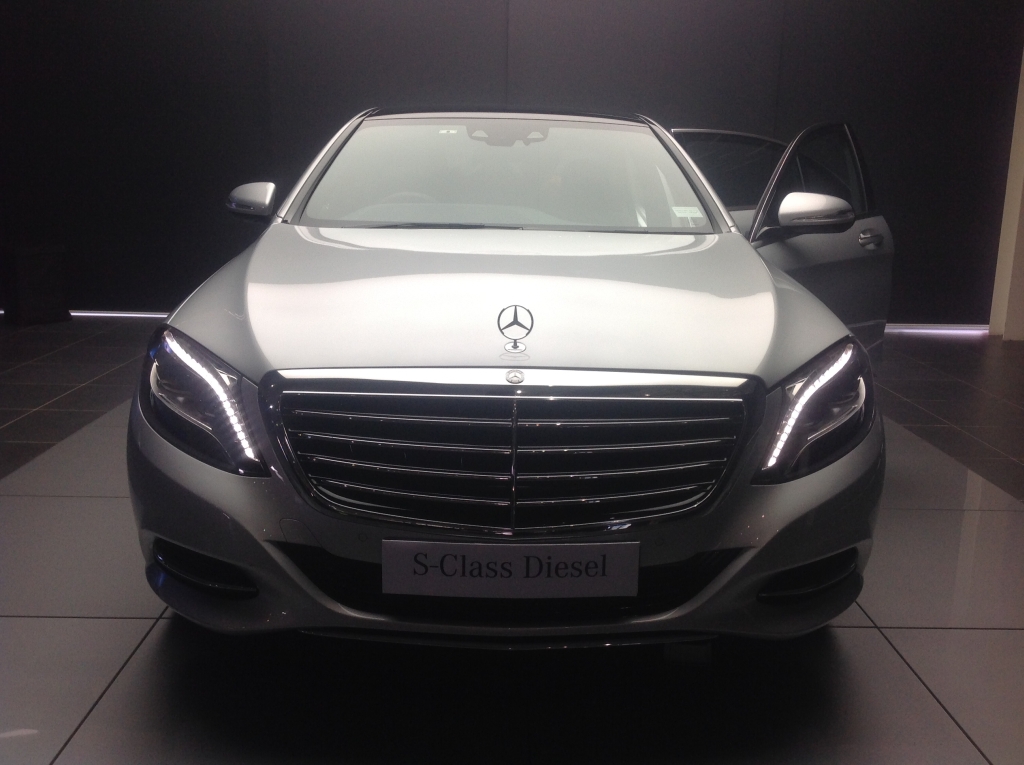 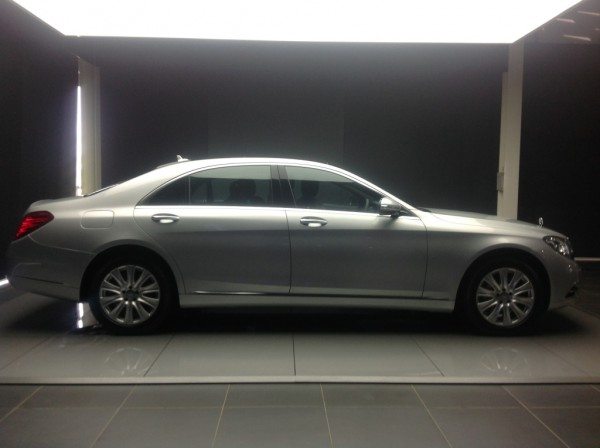 Here’s an exercise. Close your eyes for a second and think what is the best car in the world right now. Not the sportiest, not the fastest, not the most fuel-efficient, not the most comfortable, and not the most stylish or anything but the absolute best car, period. Chances are, you are thinking of the Mercedes-Benz S-Class.

It really doesn’t matter which incarnation, or from which era your choice belongs, the S-Class has always been the best car that money can buy, ever since it was launched back in 1972 with the W116.

Read our detailed review of the Mercedes S-Class S500 here

The influence that Mercedes-Benz’s uber-luxury S-Class have had over the years over other, less expensive, more ubiquitous cars cannot be underestimated. Most of the technologies, creature comforts, and gizmos – both electronic and mechanical – that are so commonplace now had their gestation in an S-Class.  Sure, there are other luxury cars in the market with bigger road presence, more exotic badges, and even bigger price tags but you will rarely find something in these cars that hasn’t already made its debut in an S-Class. And if it isn’t there, take it in writing that the idea/technology was either though of and discarded because Mercedes-Benz had a better alternative, or because it didn’t go with the rest of the car.

It is hard not to use superlatives or be full of gushing praise when you’re in the presence of this behemoth. Behemoth, quite literally, for the new S-Class 350 CDI that we have here today is an imposing machine physically. The car is 5246mm long, 1899mm wide, and 1494mm tall. Wheelbase is 3165mm, and everything between those measurements is devoted to delivering the most sublime travel experience this side of a private Lear jet.

But first the engine, the reason why we visited the swanky Centre of Excellence wing of Mercedes-Benz’s plant in Pune. The new S-Class Diesel is powered by a 2987cc V6 CDI engine, producing 258 PS of power at 3600 rpm and a prodigious 620 Nm of torque between 1600 to 2400 rpm. Capable of doing the 0-100 kmph dash in a factory-claimed 6.8 seconds (compared to the 4.8 second for the V8 petrol) and electronically limited to a top speed of 250 kmph, the S 350 CDI can comfortably trade paint with true-blooded sportscars, should the need arise. Like all S-Class cars, transmission duties are handled by a 7G-TRONIC PLUS automatic transmission. Tank capacity is 70 litres, and the entire vehicle weighs in at 2132, kerb, which is actually 70 kilos lighter than its petrol powered sibling.

But it is in the sheer list of gadgetries and creature comforts that the S-Class shines, more than that silky-smooth engine. For instance, this is the first car in the world that does away with conventional lights completely. The entire car is fully lit by LEDs, some 500 of them, from the headlights and taillights to the interiors. Mercedes-Benz says the LED low-beam headlamps of the S-Class only require 34 watts to produce the same light output compared to 120 watts from normal halogen bulbs, and this translates into savings of 0.05-litre of fuel per 100km.

Inside, things get even more interesting. Considering that most S-Class cars will be chauffeur-driven, Mercedes-Benz has packed the rear seats with enough creature comforts and luxury that you never have to leave the backseats to run your million dollar business empire. There is a seven-colour ambient lighting with a choice of five dimming options, and two 31.2 cm hi-res TFT-LCD screens capable of playing video and audio from every source imaginable.  Everything from the head-restraint to the thigh bolsters is adjustable, and the car has three memory settings to remember your presets, negating the need to adjust the seating to your liking every time someone else changes it. It will even function as your mobile spa, with six massage modes that can be selected with a remote control. As you’d expect, the dashboard is done up in high quality materials, with eucalyptus trim and supple leather everywhere.