Ariel, which is not the detergent we know and use, is a UK based company that used to manufacture motorcycles until the late-1960s. They have announced a comeback and will start producing motorcycles again. Ariel, as of now manufactures the ‘Atom’, a car so extreme, it makes Richard Branson’s Virgin Galactic project sound like a yawn. While the Ariel Atom does sport four wheels, the driver and the occupant are exposed to the elements. The Atom is powered by a 350bhp, 2.0 litre Honda I-VTEC, or a limited edition 500bhp V8, while weighing a Keira Knightley rivalling 612 kgs. So this car is for those days, when you really feel like a room without a roof. 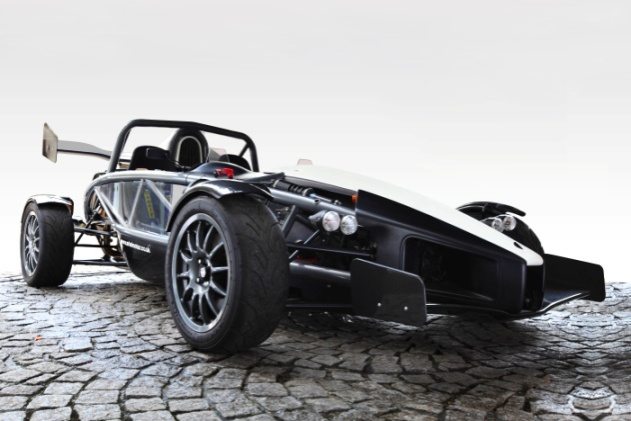 However, Ariel will also soon start producing motorcycles again, and considering how mad they like things, given the fact that they make the ‘Atom’, the new Ariel motorcycle might just be the next best thing after the Britten V1000. “We’re just about to launch an all-new Ariel motorcycle,” said Ariel boss Simon Saunders, while talking about the Atom PL, which the company has recently provided to the UK police.

If the new motorcycle they are about to produce is anything like the car they make,  some of us who bought that ticket to space, might just consider a refund.