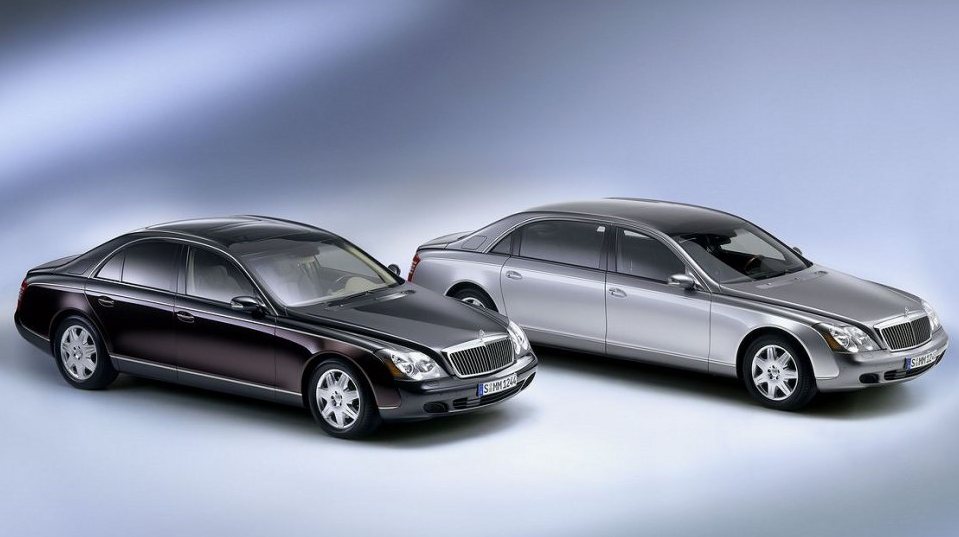 There was a time when parallels were drawn between the Mercedes-Benz Maybach and the Rolls-Royce Phantom, with the latter being known as the most luxurious automobile in the world. The Maybach, however, couldn’t quite keep the promise and the Phantom continued to rule the automotive world.

However, even with its not so enticing sales, Mercedes-Benz believes in the Maybach brand and have supported it with all their force. The company today re-launched the super premium sedan in the Indian market with a hope to catch the fantasy of the high and mighty. The Maybach, in its second innings in India has been priced at Rs 4.85 crore and Rs 5.10 crore (ex-Delhi) for the 57S and 62 variants.