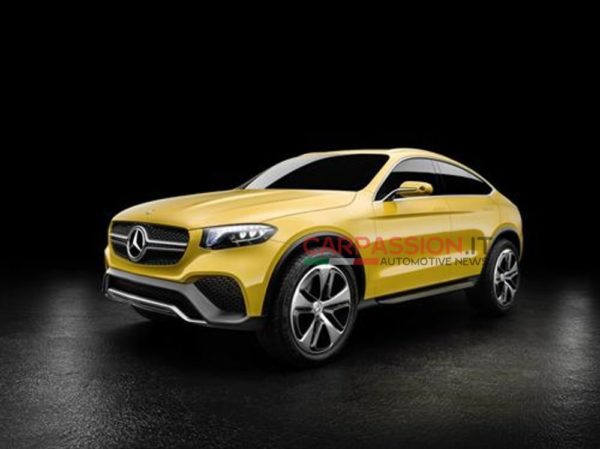 Before its global unveiling on Monday at the Shanghai Auto Show, the Mercedes-Benz GLC Coupe Concept has broken cover, courtesy a bunch of leaked photographs from Carpassion.

So what is exactly the GLC Coupe Concept? The concept is an almost production ready crack at the upcoming GLC Coupe, a “raised four door coupe”, which will become an immediate rival to the similarly body styled BMW X4. It is built on the GLK SUV’s successor that will be renamed to GLC when it arrives later this year. The GLC, on the other hand will be a rival for the Audi Q5, BMW X3 and Land Rover Discovery Sport. 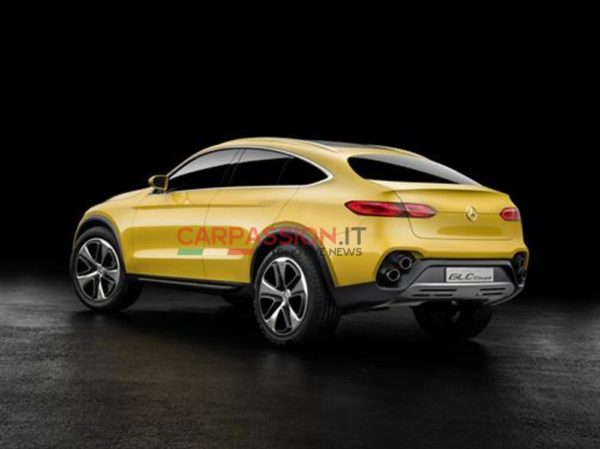 All around, styling revolves around cues picked up from the GLE Coupe, it’s bigger brother. The rear gets some character, aided with those stacked exhaust pipes, an unwary nod to the Lexus’ “F” models. Though the pictures are a little grubby, it’s visibly obvious that the concept is very close to the production model that will be presented within the next year.

Based on a new, C-class derived platform, the GLC and GLC Coupe will be reportedly manufactured in Mercedes-Benz factories in Germany, the United States and China, and will be sold with a range of longitudinally mounted in-line four-cylinder and V6 petrol and diesel engines, all borrowed from the new C-class range. The turbocharged petrol and diesel engines will be mated to either a standard seven or nine-speed automatic gearbox.