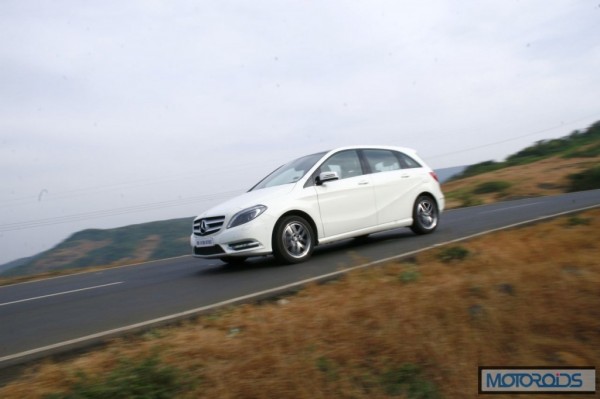 Mercedes Benz India launched the B-Class Sports Tourer back in the year 2012. Now, the Indian subsidiary of the German car make has provided some minor updates to the car.  The B-Class is the first entry level model from Mercedes Benz to be sold in India. Aimed at the young buyers, the B-Class is mainly brought by luxury segment entrants.

Speaking of the updates on the Mercedes Benz B-Class, the car features only three changes: 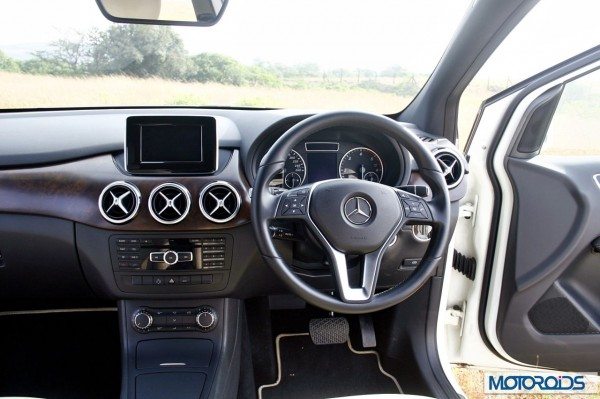 Apart from the above changes, the car remains the same. The additional equipment on the car has bumped the price of the car by INR 45,000. The new prices are applicable on the 2014 versions of the B-Class and not on the cars without the updates. 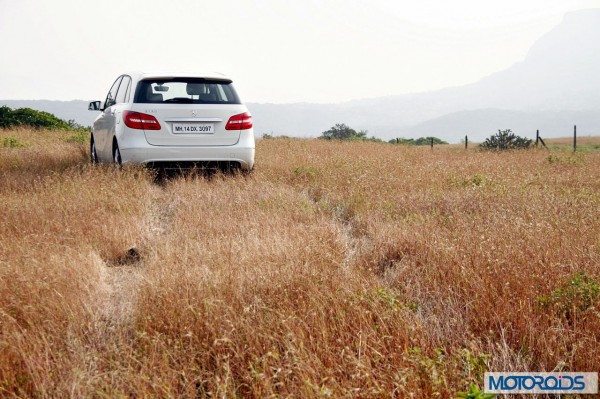 Mercedes Benz sells the B-Class in India with two engine options. The petrol engine duty is performed by a 1.6 liter turbocharged mill that churns out a max power of 120 Bhp and peak torque of 200 Nm. The oil burner is the same which also powers the A-Class (2.2 liter motor outputting 107 Bhp-250 Nm). Both the engines come mated to a 7 speed automatic gearbox which sends the power to the front wheels of the car.