200 horsepower is something that we have been reading over and over again for the past few days. All thanks to EICMA 2014 that has been intimidating the world wide web with badass 200 bhp bombs from Europe and Japan. 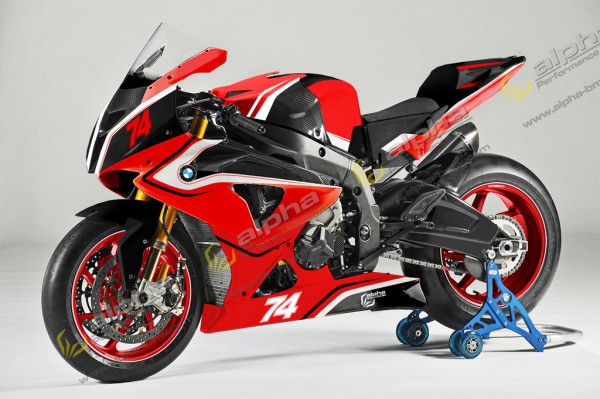 Shifting focus from Milan to New York- where tuning house Alpha Racing who probably saw the 200 bhp menace coming have readied an even more menacing machine. Say hello to the Alpha BMW HP4- a super souped up HP4 that sends a crazy 216 horses to the rear wheel and what puts us into a dizzy is that it only weighs 154 kgs (dry). A power to weight ratio of 1.40 bhp per kg and 1402 bhp per tone- it’s similar to a Bugatti Veyron that weight half its present with an added boost of 400 bhp. 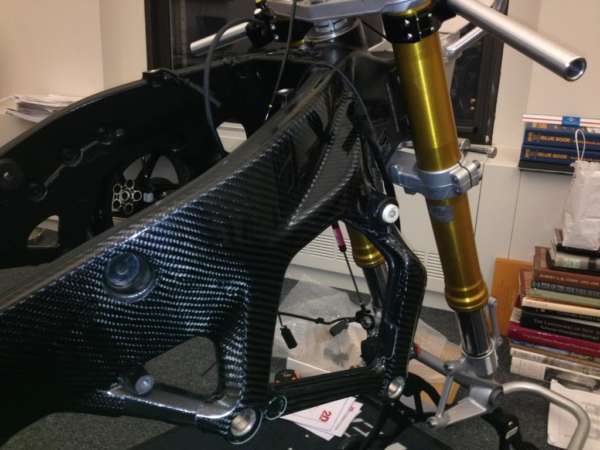 The tuners at Alpha Racing complete stripped down a stock BMW HP4 and almost every second part on the motorcycle was swapped with an uprated component. From electronics to the DDC suspension geometry and the engine- every bit was worked upon. Alpha Racing gave the HP4 new HP Race Electronics and DTC, Race DDC Suspension, Race L-Con, PVM Magnesium Wheels, alpha Lightweight Race Subframe and various other race parts and dressed the HP4 in a Carbon Race body with custom SL Killer race livery that looks apt for an overawing set of wheels. 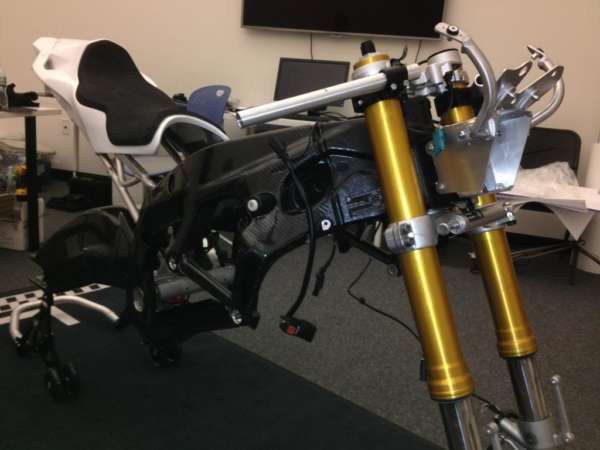 A set of Ohlins 300 Gas Charged WSBK Forks are being offered as options at extra cost. Limited to ten units, Alpha racing has already sold 3 units- and we guess as of today- the balance inventory might have reduced.

But all this doesn’t come cheap- and the 216 bhp Alpha BMW HP4 costs a cool US$ 58,880/- more than twice the cost of a stock HP4. But then what you have here is top of the shelf components and electronics suite- it’s a WSBK spec’d ride ready superbike in your garage. Simply rolling out and throwing an open challenge to something like a Hennessey Venom GT- not a big deal really!