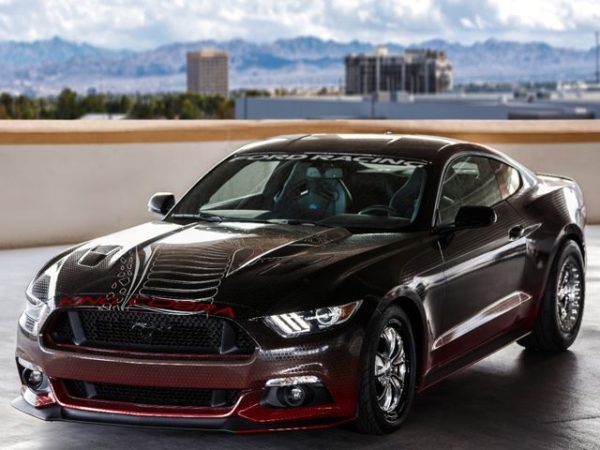 Ford Racing, the high-performance division of Ford Motors US, has announced an all-new King Cobra package for the Mustang GT at SEMA. The kit, equipped with Ford Racing’s “Drag Pack,” “Handling Pack,” and “Super Pack” superchargers, have boosted the already prodigious power output of the Mustang to 600+ horsepower now.

And the result is a staggering machine that stomps all its rivals on the drag circuit, registering a quarter mile run in a mere 10.97 seconds! 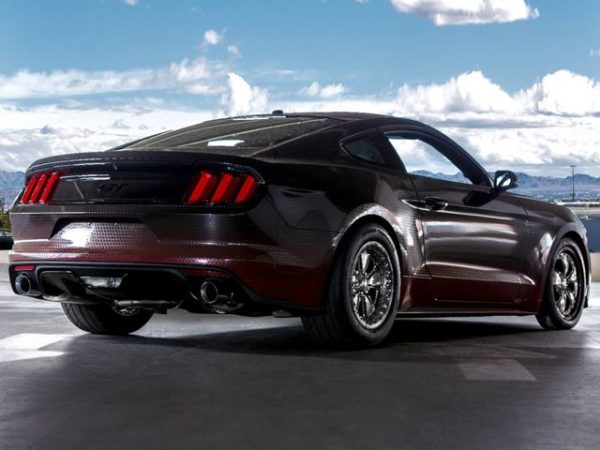 But what use is a performance kit, if it can’t go around corners. So, Ford Racing has thrown their whole arsenal of armoury into the King Cobra, leaving nothing but the proverbial kitchen sink.

The Ford Racing Mustang GT King Cobra, to give it its full name, now comes with heavy-duty half shafts and a rear sub-frame kit with high-performance bushings for improved traction under hard acceleration. The Handling Pack, including new rear shocks and a stabilizer bar kit, lowers the car approximately one inch via front and rear lowering springs, with the front springs on pre-assembled struts. 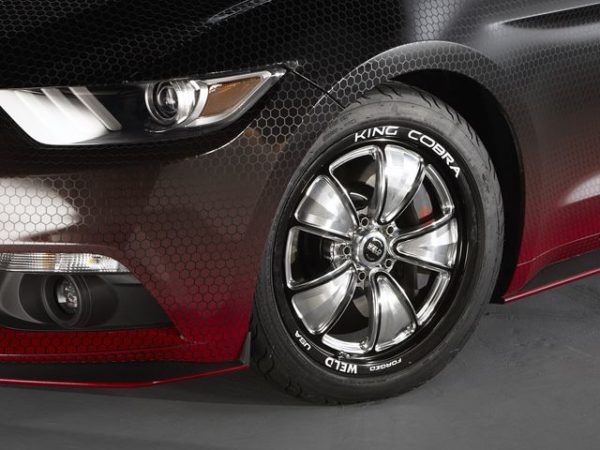 But the real meat of the package is the aptly named Super Pack. With it, you get a 2.3-litre belt-driven supercharger developed in conjunction with Roush Performance, along with the revised intake manifold, throttle body, air intake, air-to-liquid intercooler, fuel rail with high-flow injectors, and retuned ECU. 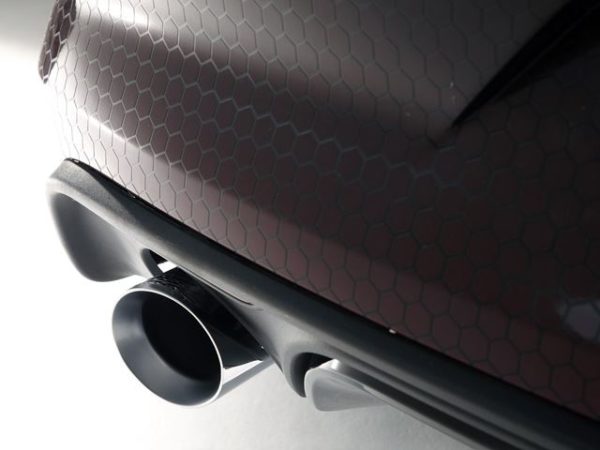 And just in case you are reaching for your checkbook, here’s some good and bad news. This is a one-off Mustang concept, but you can pretty much make yourself an identical machine by buying yourself all the necessary parts from Ford Racing’s massive catalogue. That includes the requisite King Cobra snakeskin colour scheme.

You might remember the original King Cobra kit for the Ford Mustang II that was introduced back in 1978. That was just a standard 302 with a 4-speed transmission. How times has changed. 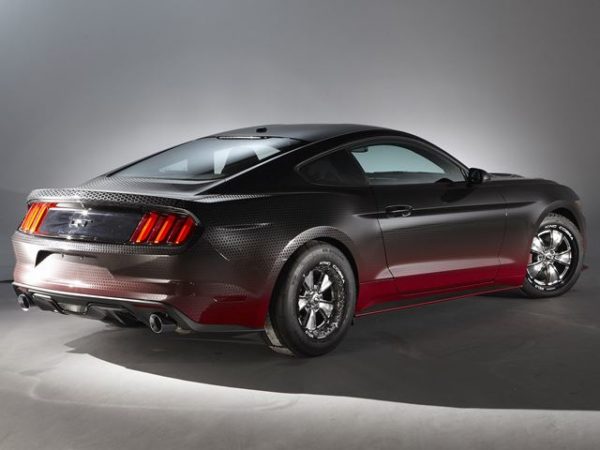