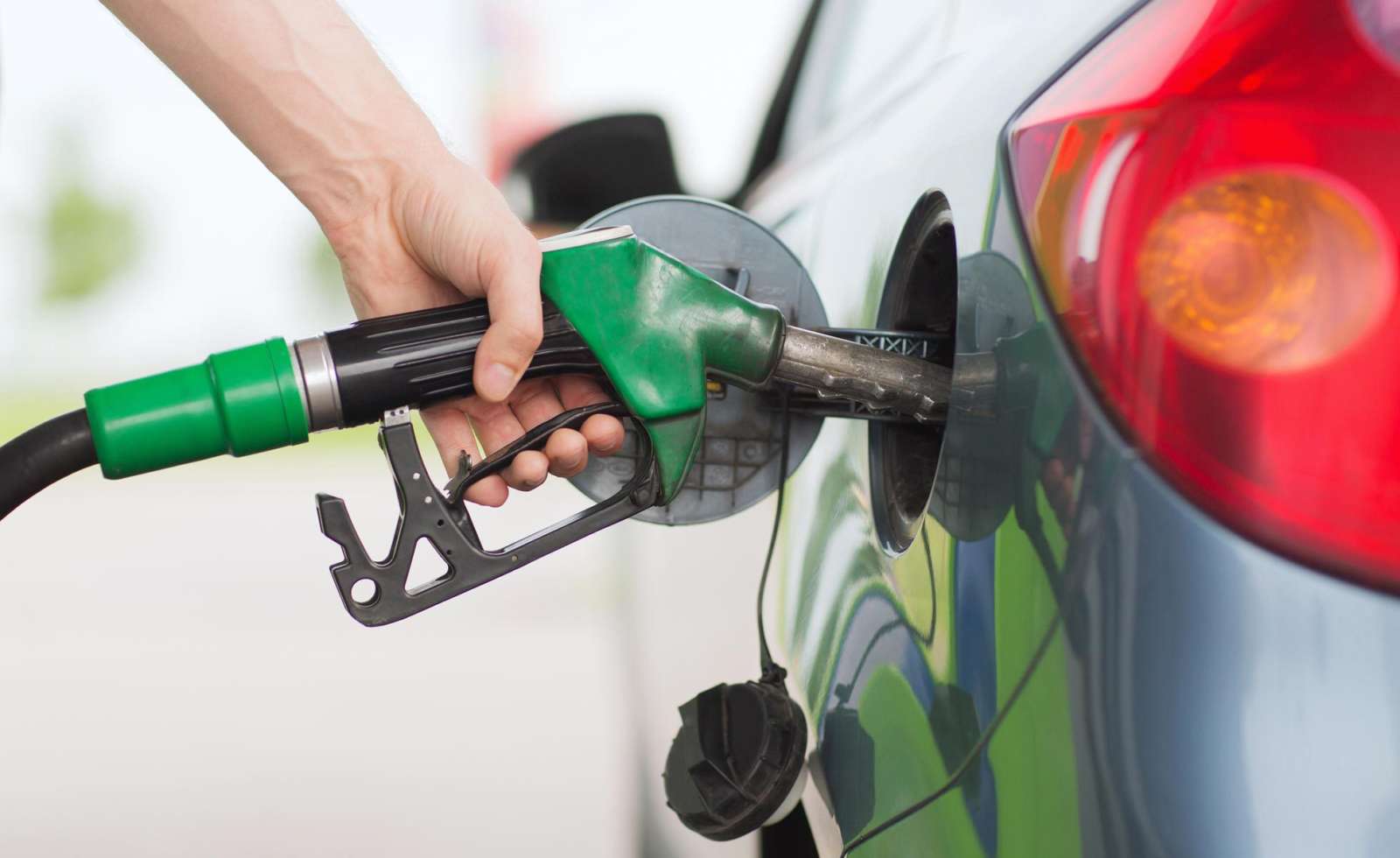 Let’s face it, the oil reserves are not going to last forever and we are in dire need to find an alternative fuel source to power our modern day chariots. Fuel prices are skyrocketing in some of the countries and manufacturers are dwelling into alternatives to replace petrol and diesel as the primary options.

From electric to hydrogen to creating new type of fuels with combination of different elements, manufacturers have, time and again, showcased various types of fuels that may power our vehicles in the future. One of the most unexpected alternatives that was suggested and used a few years ago was used cooking oil and that’s what a bunch of mechanical engineering blokes from Kochi used to power a motorcycle as part of their final year project. They used one of India’s favourite motorcycle, a Royal Enfield. 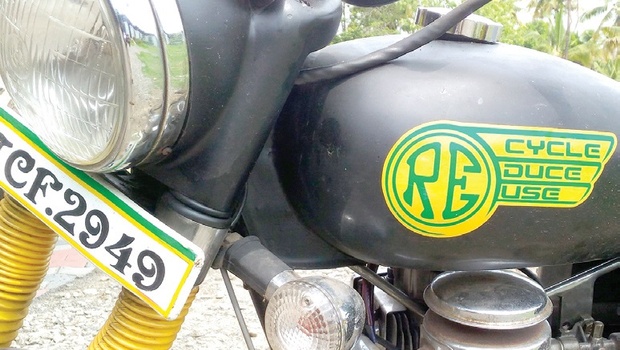 Athul Geo, Rahul CV, Ajin CM and Raveen Kumar are the future mechanical engineers who made this biofuel from used cooking oil in a seven month long project. Their attempt was recognised and they are being approached companies to create the bio fuel on large scale. Speaking about the project, Team leader Athul said, “We used the fuel continuously for a few days in an old bullet and noticed that the pollution levels came down.”

“The initial product that we got didn’t look even a bit like diesel or petrol. It was very viscous and would clog easily. This wouldn’t let the machines work at low temperatures,” he further added. 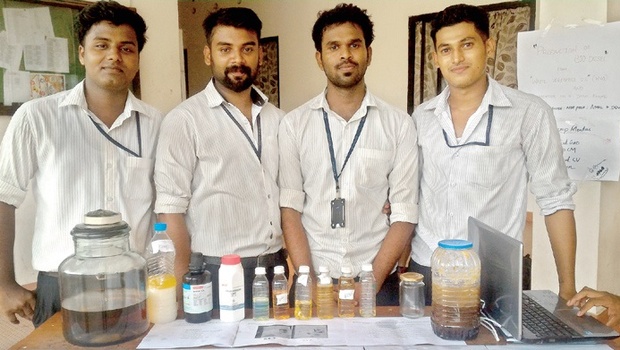 Small scale production of the bio fuel resulted is a high price production – INR 76 per litre – but Athul is confident that the price is likely to come down to INR 36 per litre in large scale operations. We are not sure how will the motorcycle perform with the fuel but it is another small step into a sustainable future.

What do you have to say about the used cooking oil based bio fuel. Let us know your views through the comments section below.