Current and future McLaren Super Series owners can now refresh the design of their cars through a range of McLaren Special Operations (MSO) Defined accessories. Offered and installed through McLaren retailers, the options can now be widely applied to any McLaren Super Series models from the 12C to the 675LT and at any point in the car’s ownership. The accessories are aimed to enhance the design of the car and in true McLaren fashion, also frequently bring a performance advantage, as a result of weight saving. 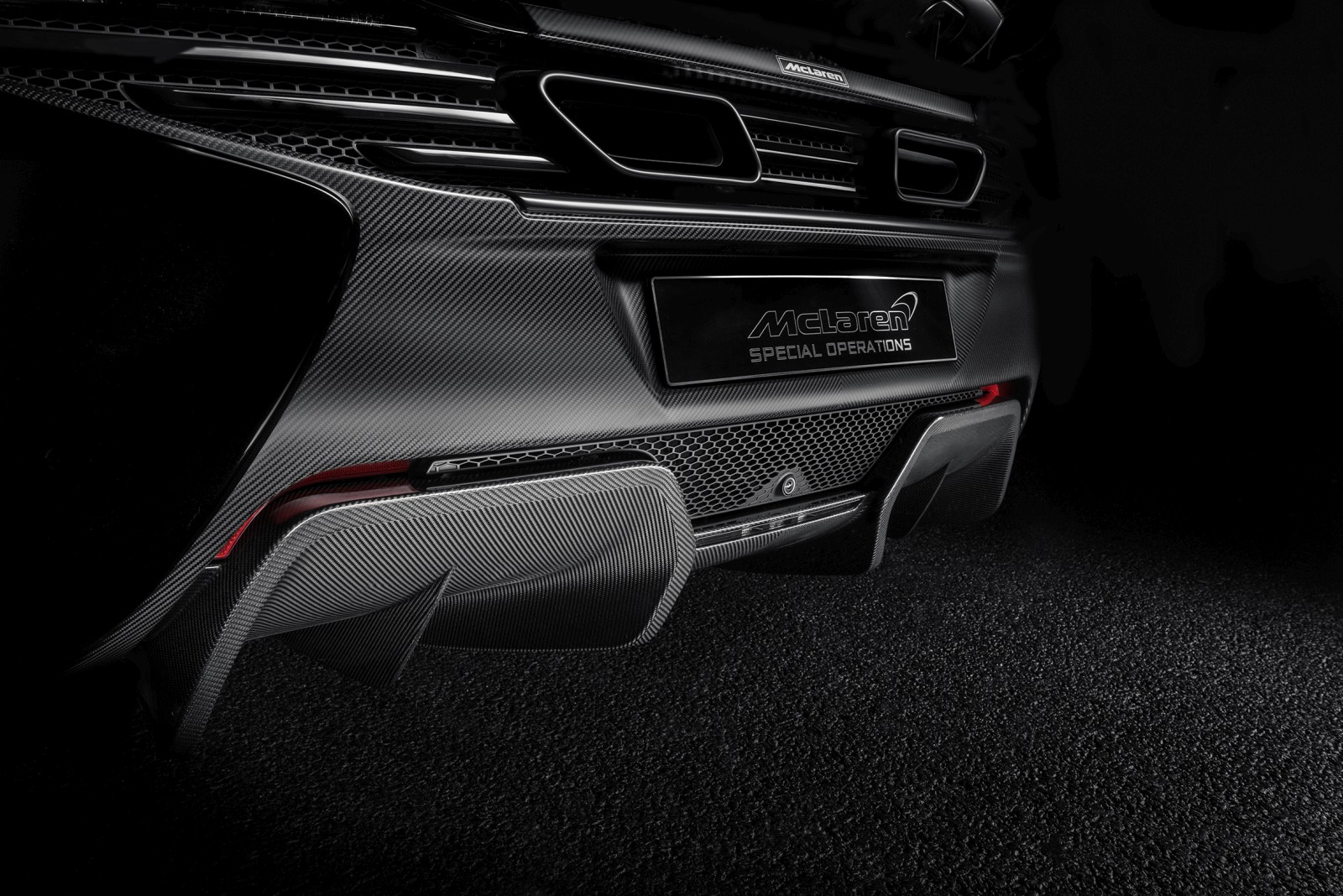 Among the exterior embellishments in the MSO Defined Super Series collection are:

The aftermarket enhancements in the Super Series MSO Defined range are available for existing owners and new customers purchasing through the Qualified programme. The features can be fitted by McLaren retailers; for a full list of locations and regional pricing, please visit: https://www.retailers.mclaren.com/.