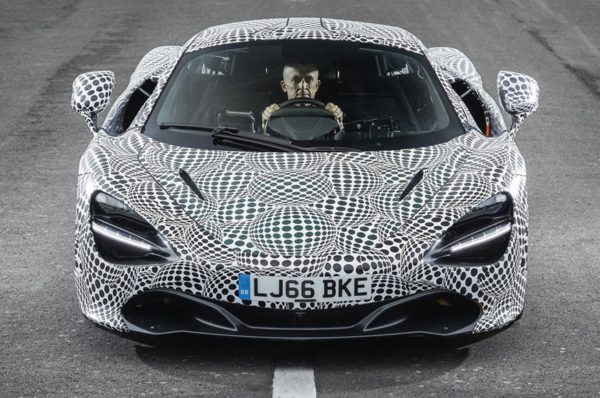 As seen in the images, the McLaren BP23 Hyper-GT prototype is hiding under the skin of a modified 720S wrapped in camouflage. The hypercar features a three seat layout where the driver receives an F1 inspired center driving position flanked behind by a passenger seat on either side.

Touted to be the fastest McLaren inspite of not being a track focused model, the production ready BP23 will be limited to just 106 units worldwide, with all units already accounted for. The Grand Tourer under the Ultimate series, the BP23 will be accompanied by the launch of McLaren’s track focused hypercar when they are expected to arrive in the next two years. 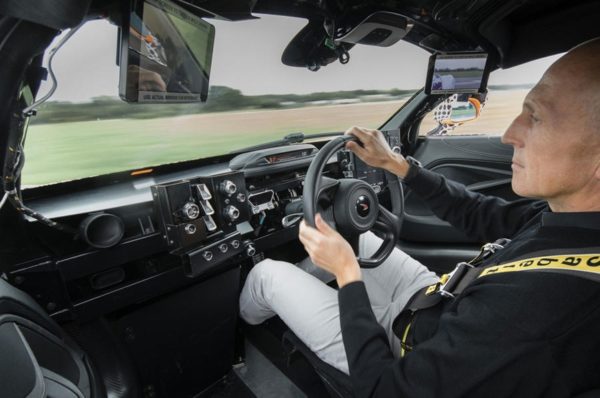 Powertrains details are scarce are the moment although the BP23 Hyper-GT is expected to source power from a re-tuned version of the company’s twin-turbo V8 engine with a hybrid powertrain, capable of producing a power output in excess of 1000 hp while the top speed will stand north of 386 kmph.  More details are likely to surface soon. Stay tuned for updates.