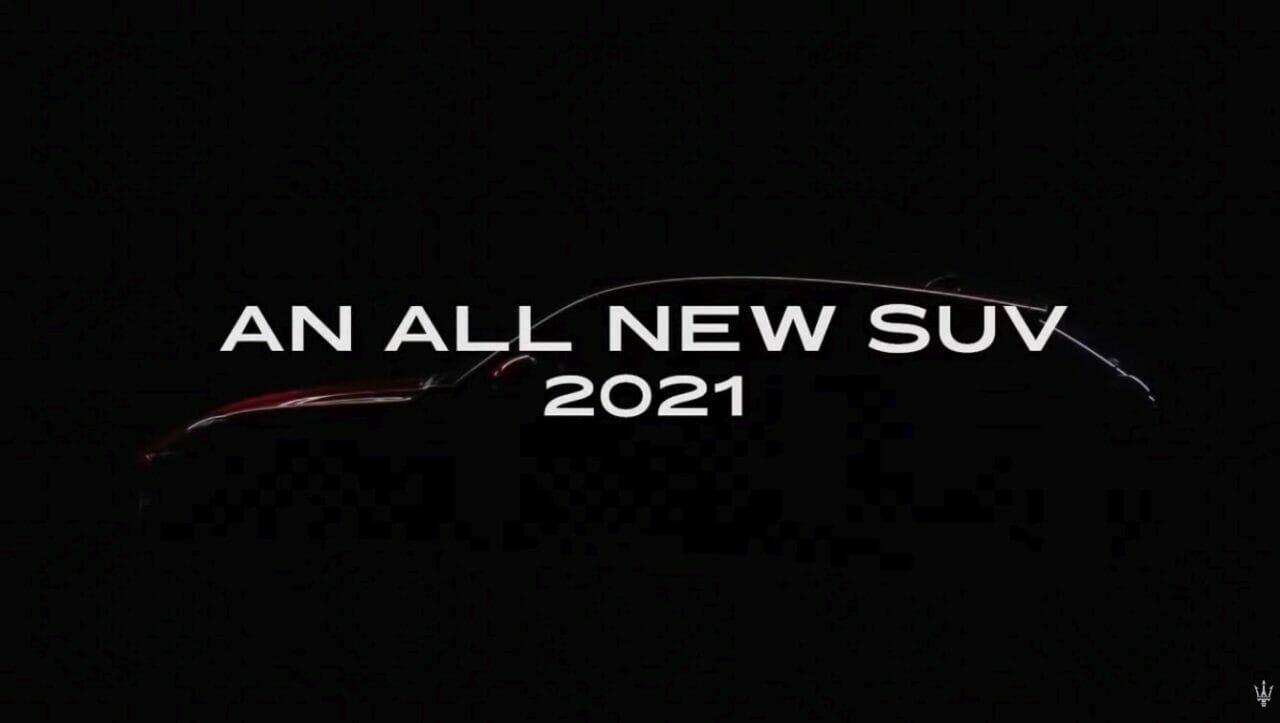 Maserati is undergoing a transformation of sorts and results have started pouring in. Having introduced the fantastic new MC20 Super sports car and its twin-turbo V6 Nettuno motor, the carmaker will introduce a new SUV in 2021. Slotting itself under the Levante, it will be called the Maserati Grecale.

The Grecale is in line with Maserati’s history of naming its cars after the world’s most famous winds. It began in 1963, with the legendary Mistral. This was followed by Ghibli, Bora, Merak and Khamsin. And in 2016 by Levante, the first SUV in Maserati’s history. The Maserati Grecale is named after the fierce north-east wind of the Mediterranean Sea and will play a key role in the Brand’s development. 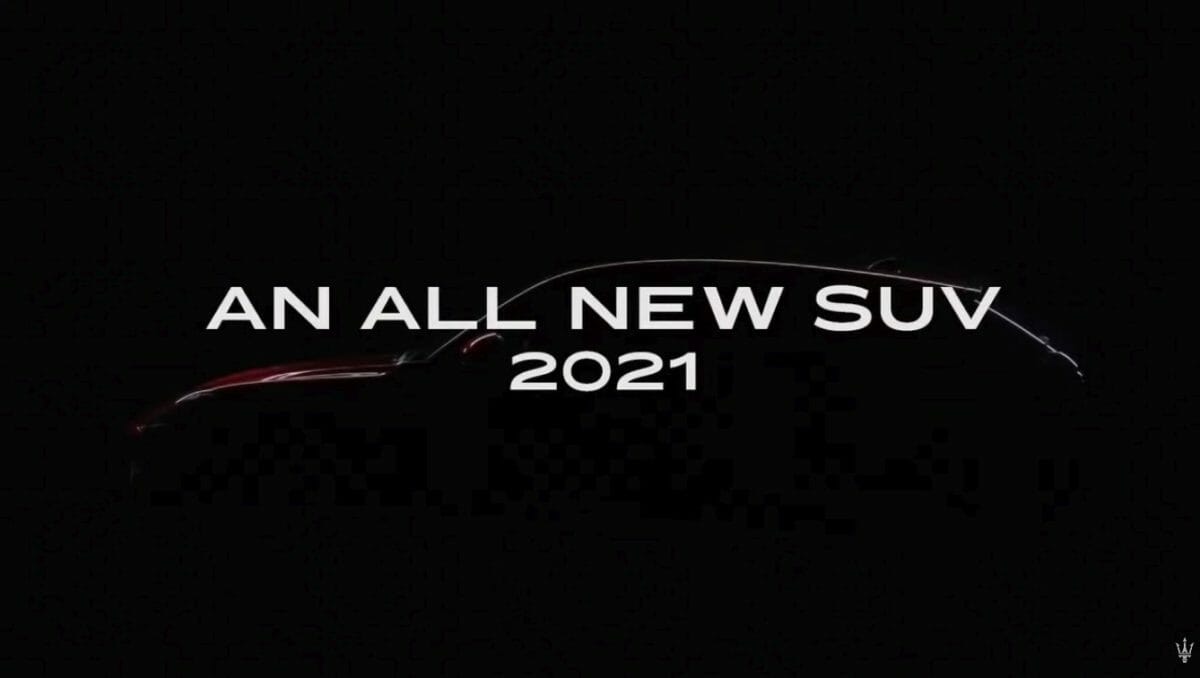 Up against the likes of the Porsche Macan, in all probability, the Grecale will be propelled by the same twin-turbo V6 which powers the MC20, although in a different state of tune. An electrified version is also on the cards and since we’re on the topic, Maserati also mentions that under its new electric strategy called ‘Folgore’, meaning Thunderbolt in Italian, the new Maserati GranTurismo and GranCabrio will be the brand’s first cars to adopt 100% electric solutions. They will be engineered in Modena and built at the Turin production hub. There will also be an electric version of the MC20, to be produced at the Maserati plant in Modena.

The first step in the range’s electrification is Ghibli Hybrid, launched in June. The challenge facing Maserati was to enter the world of electrification without betraying the brand’s core philosophy and values. The result? The creation of the best possible hybrid. Keeping faith with its DNA, Maserati has chosen a hybrid solution focused primarily on improving performance, while also saving fuel and cutting emissions.

Also Read: Maserati MC20 Debuts As The Successor To The Legendary MC12

Maserati has also announced a new customisation program. Called ‘FUORISERIE’, it allows every Maserati to be customised to the customer’s taste, and every purchaser is offered the opportunity of a unique experience in the new “car tailoring” shop, to be created at the Modena headquarters. To help customers to find their way around the thousands of possible combinations, the brand has created three basic collections as starting-points, three collections – called Corse, Unica and Futura. Going forward, in addition to the electrification of existing models, an all-new Quattroporte, and a new-generation Levante are expected to arrive in 2023.