Home News Mahindra Bolero Gets A New B2 Variant

The Mahindra Bolero is one of the most popular MUVs on sale in our country today. Renowned for its rugged attitude and people hauling capabilities, it’s a rage in tier two and tier three cities of India, mainly because of its robustness. It has been churning good sales numbers for Mahindra since its inception. And now, the carmaker has added a new variant in the Bolero line-up. Dubbed as Mahindra Bolero B2, it will serve as the base model now.

The B2 variant will make the Bolero even more accessible to the general public. Priced at INR 7.64 Lakh, it costs INR 36,000 lesser than the B4 variant. 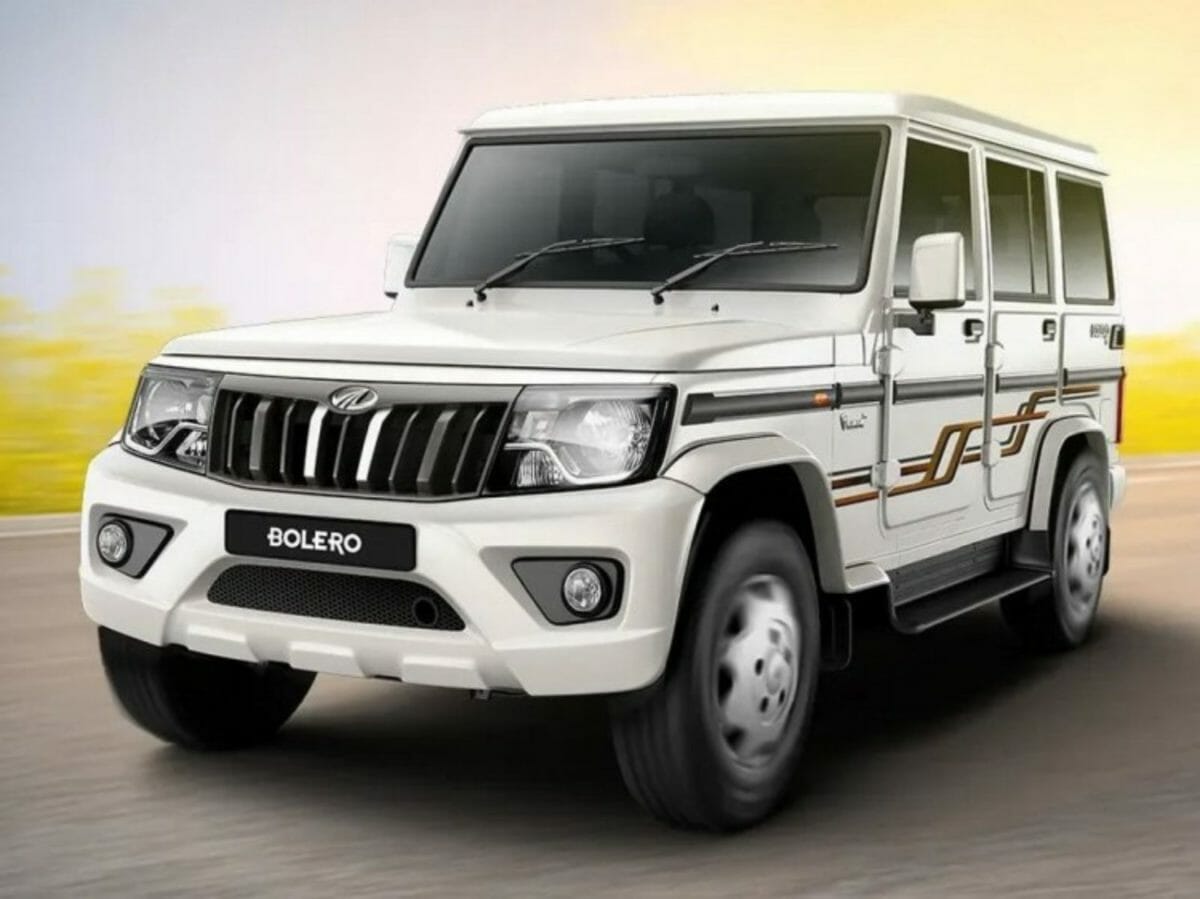 Before the arrival of the B2 variant, the Bolero B4 used to play the part of being the most affordable variant in its lineup. Now that the B2 is here, the Bolero is available in 4 trims, mainly B2, B4, B6, and B6(O). Mahindra hasn’t released the complete specs of the newly added variant but being a base one, we expect it to lose out on some key features which the B4 variant comes loaded with, like power windows, rear wiper, remote locking, etc. We can expect it to get some necessary features like power steering, manual AC, and driver side airbag. Mahindra might also include ABS for enhanced braking and rear parking sensors as another safety feature.

This workhorse is powered by a 1.5-litre diesel engine which produces 75 PS of maximum power and 210 Nm of peak torque. The motor is coupled to a 5-speed manual transmission that drives the rear wheels. First launched in the year 2000, the Mahindra Bolero has seen many upgrades through its two-decade-old life. it is also India’s highest-selling UV for being a rugged and reliable performer. Not just private buyers, the Bolero has also been popular with the armed forces, para-military and internal security forces for years. As India moved towards the transformative BS-VI emission norms, we have seen the demise of many workhorses, but the Bolero soldiered on.

In other related news, Mahindra had discontinued the automatic diesel variant for its flagship SUV, the XUV 500. The decision was made when the company upgraded the SUV line-up to meet the latest emission norms. But Mahindra recently launched the much-awaited BS6-compliant automatic variant of its XUV500 in India. This new model isn’t much tweaked, it still retains the design and features of the 2020 XUV500, while having a 2.2-litre mHawk diesel engine, mated with a 6-speed, Aisin-sourced torque-converter automatic gearbox, under its hood.