Home Auto and Motor Shows Maruti teases the Ignis, Vitara Brezza and the Baleno RS ahead of the 2016 Auto Expo 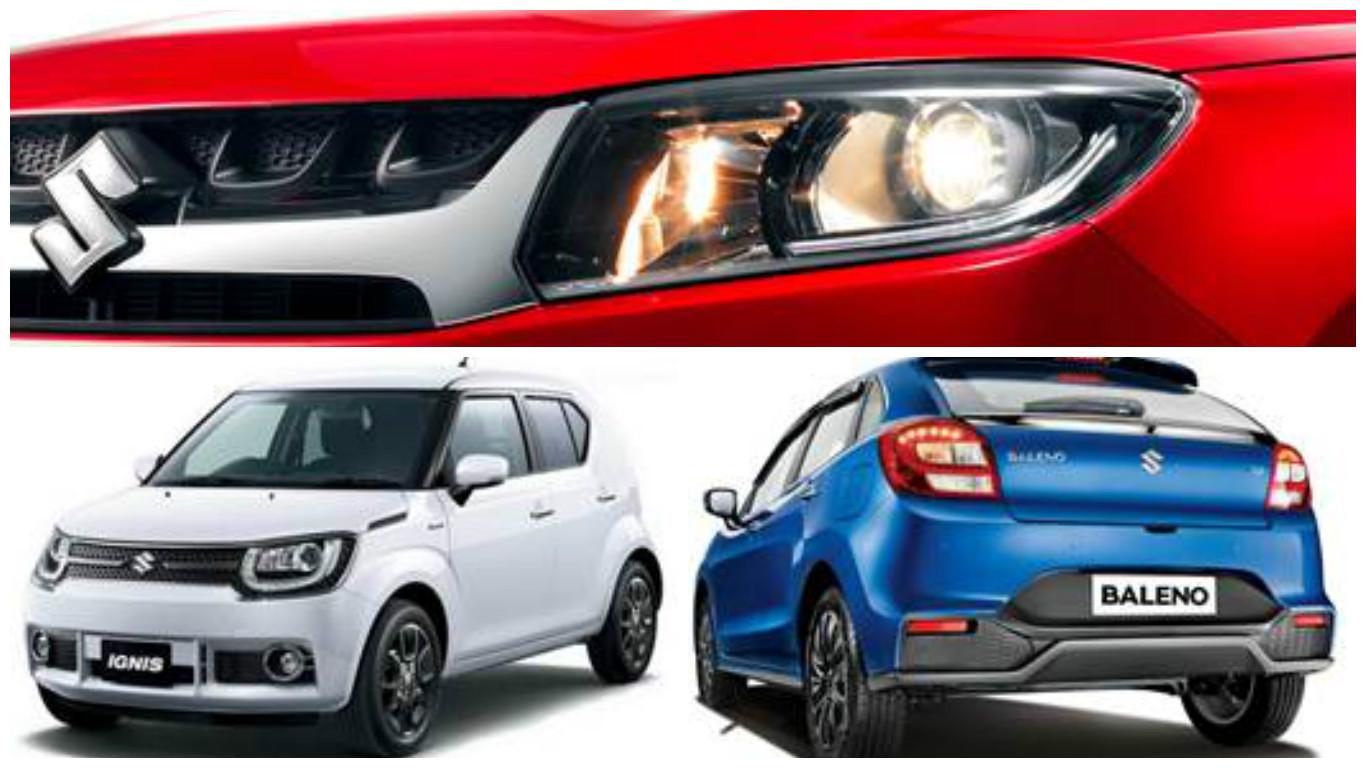 Maruti Suzuki India has released a teaser for its line-up of the 2016 Auto Expo which will be held at the India Expo Mart, Greater Noida from 5th February to 9th February. The line-up will include the Ignis, the Baleno RS and the upcoming Vitara Brezza, a compact SUV that is scheduled to be unveiled on 3rd February.

The Vitara Brezza (meaning fresh breeze in Italian) was earlier revealed through an official sketch, while the Ignis was unveiled last year at the Tokyo Motor Show. While the Baleno was launched in India recently, it is expected to come in an RS variant that will be powered by a 1.0 litre booster-jet turbo petrol engine. The Vitara brezza is already available at the global stage and Suzuki now plans to make a comeback for the Vitara brand with the VItara Brezza variant. 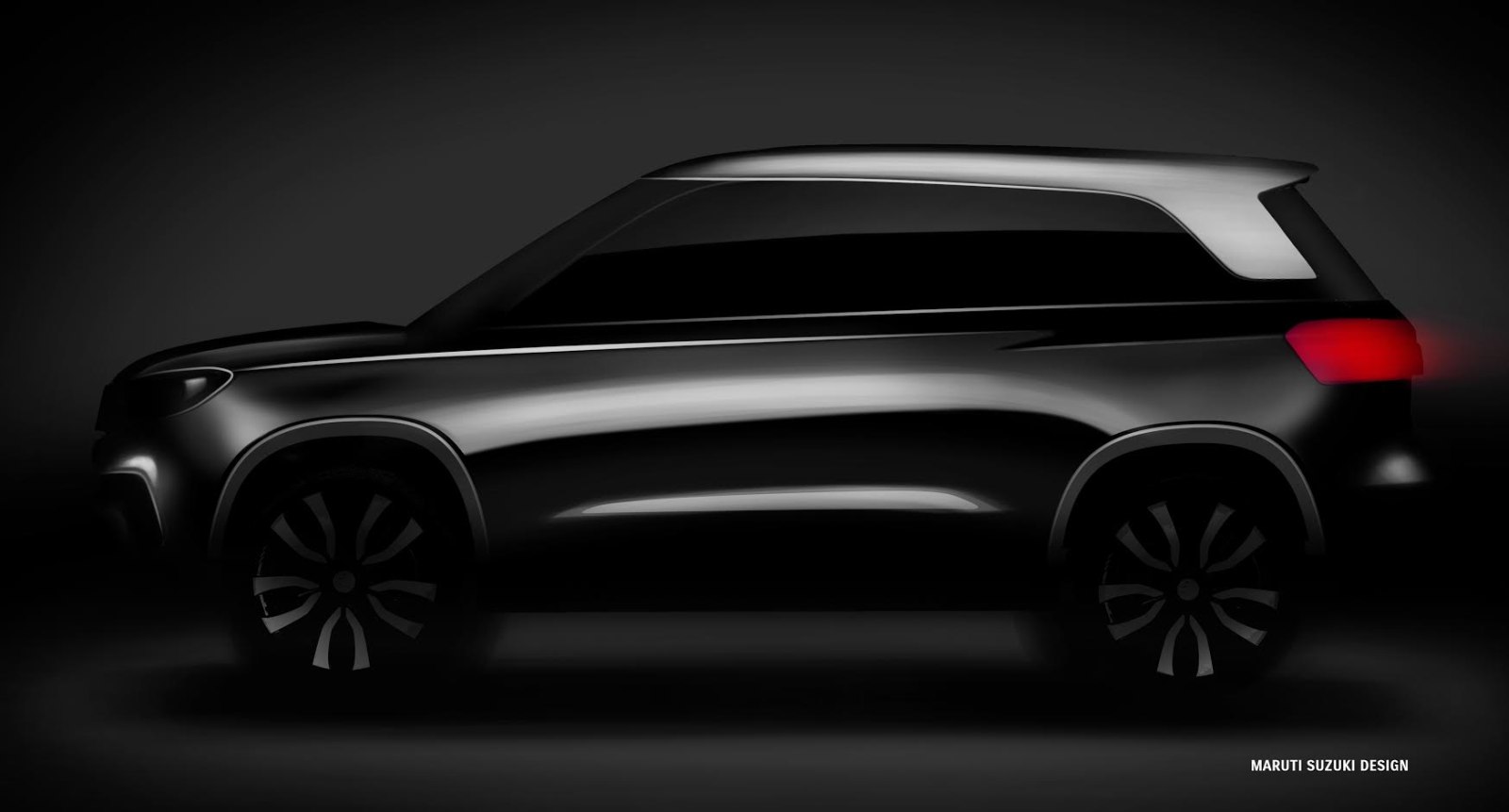 Powering this compact SUV would be the existing range of petrol and diesel engines which include the 1.2 and 1.4 litre for the former and 1.3 litre fiat derived engine for the latter. The sub 4 metre compact SUV will take on the likes of the Ford EcoSport and the Mahindra TUV300. Maruti is expected to aggressively price this model as compared to its rivals. Reports also suggested that the Vitara Brezza will not be sold via Nexa dealerships. 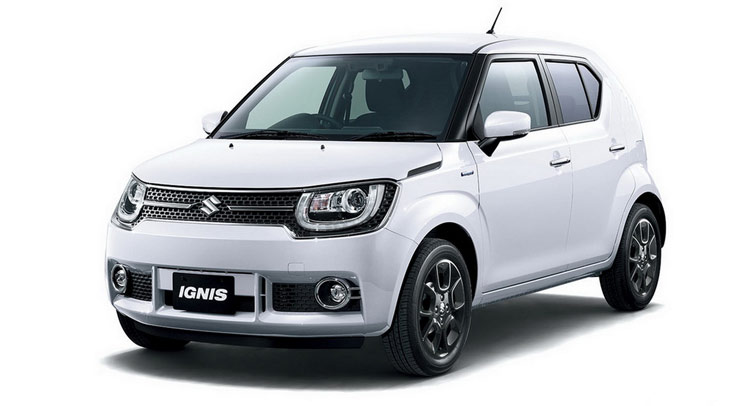 The Ignis, which will be shown as a concept at the Auto Expo, is a compact crossover and is expected to be launched in the second half of the year, probably during the festive season.  The Ignis concept which was seen at the Tokyo Motor Show featured U shaped DRLs and a projector setup in the headlight cluster, a chrome bordered mesh grille, chrome tipped fog lamps on the mesh grille upfront. 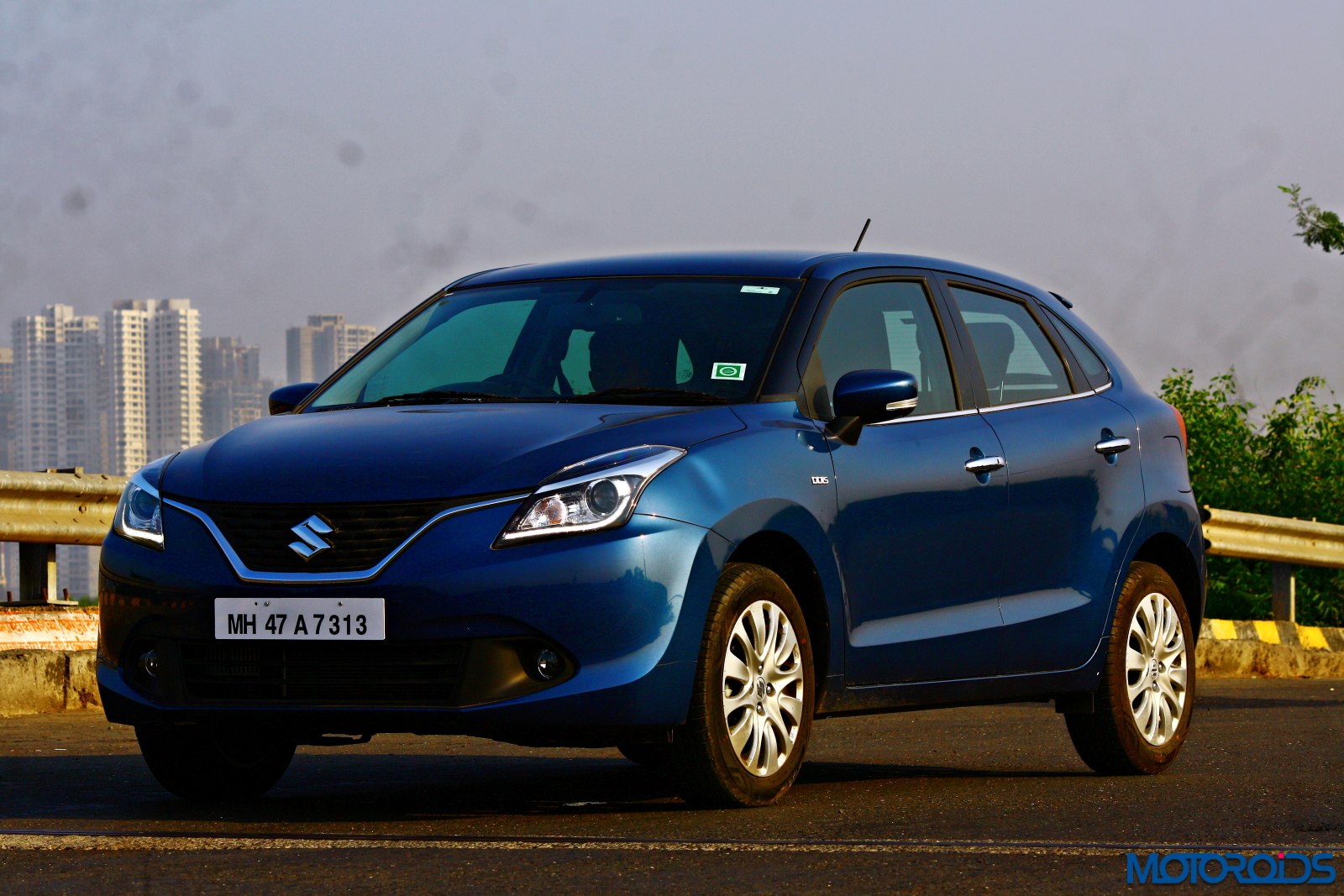 Coming to the Baleno RS, this third model from Maruti Suzuki which will be on display at the Auto Expo will be a concept car. The car will benefit from a list of updates to the exterior that will add to the styling aspect apart from receiving the all new 1.0 litre boosterjet turbo petrol engine that was showcased last year at the Frankfurt Motor Show.

Stay tuned to Motoroids as we get you the latest updates from the Auto Expo to be held from 5th to 9th February at the India Expo Mart, Greater Noida.