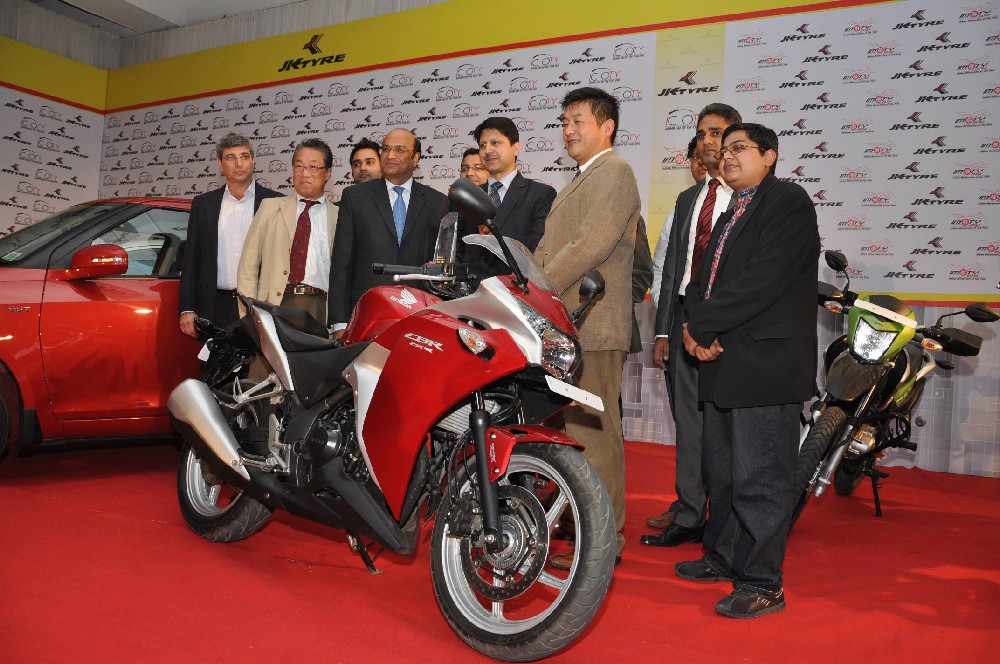 JK Tyre, today, presented the most prestigious awards of the Indian automotive industry – the Indian Car of the Year (ICOTY) and the Indian Motorcycle of the Year 2012 (IMOTY).  The awards are in line with the international standards and modeled on similar lines as the American Car of the Year, European Car of the Year and Japanese Car of the Year. The awards were given away at a glittering ceremony that witnessed the presence of esteemed guests including bureaucrats, the scions of the corporate world, and senior officials from the auto industry and representatives from industry bodies.

The Indian Car of the Year 2011 was awarded to Maruti Suzuki Swift and the Indian Motorcycle of the Year with the maximum points was adjudged to Honda CBR250R. 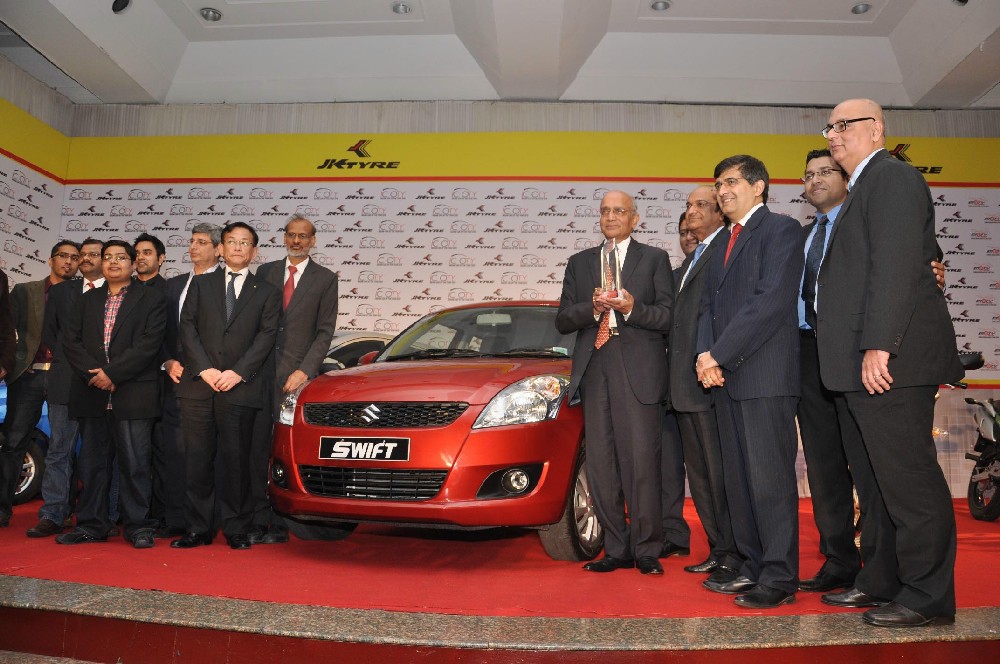 The nominated cars and motorcycles were judged on various parameters such as price, fuel efficiency, design, comfort, safety, maneuverability, performance, functionality, environmental responsibility and driver/rider satisfaction among others. In addition, technical innovation and value for money were particularly important factors while deciding on the winner.

The esteemed jury for ICOTY and IMOTY comprised of B.Bob Rupani and Gautam Sen of Auto India, Vikrant Singh and Rahul Ghosh of Auto Bild, Aspi Bhathena of Car India, Sirish Chandran, Shubhabrata Marmar and Bertrand D’souza of Overdrive, Girish Karkera, Debabrata Sarkar  and Sriram Narayanan of Top Gear, Srinivas Krishnan and Pablo Chaterji of BS Motoring. This specialist jury consisting of senior Indian automotive journalists is the best from the industry and together they have over 300 years of experience.