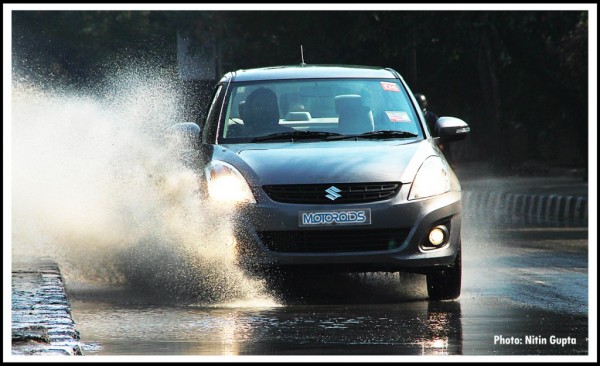 Regulars here would know that we really saw it coming. The very popular Maruti Swift Dzire entry level sedan has finally managed to overtake the Alto 800 entry level hatchback on the monthly sales charts. Until last month, the two cars from MSIL, India’s largest selling car maker, were very close to each other in terms of monthly sales, with Alto being marginally ahead. The Dzire was just 401 units behind the Alto 800 in April 2013 sales figures. May sales figure however show that the Dzire has finally managed to outsell the Alto 800 to come the country’s largest selling car.

MSIL managed to sell as many as 17,265 units of Dzire in the month of May. Compared to sales of Alto 800 in the same period, the Dzire was ahead by as much as 854 units.

Even the high selling Swift hatchback saw a 28.41% drop in sales on year-on-year comparison.

Commenting on the overall sales performance of the Maruti Suzuki Swift Dzire, Maruti Suzuki COO (marketing & sales) Mayank Pareek said,” Dzire is proving us right. We had perceived five years ago the demand for compact sedan would be strong enough with customers propelling it in their pursuit to upgrade to bigger cars, which led to the creation of this new car that has emerged as such a strong product.”