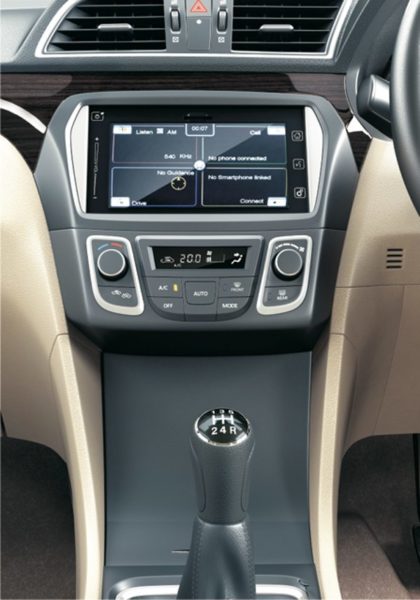 Maruti’s Ciaz saloon got two new variants earlier this year; namely the Ciaz ZXi+ and ZDi+. The two top-end variants got no mechanical alterations, except for 16-inch alloys and a new head unit for the infotainment system called SmartPlay. According to a report by Autocar, more Maruti cars (mostly top-spec models) are to be equipped with the SmartPlay infotainment system in the coming future. The models expected to get this swanky infotainment head unit include the Ertiga MPV, Swift hatchback and the DZire sub-compact saloon. 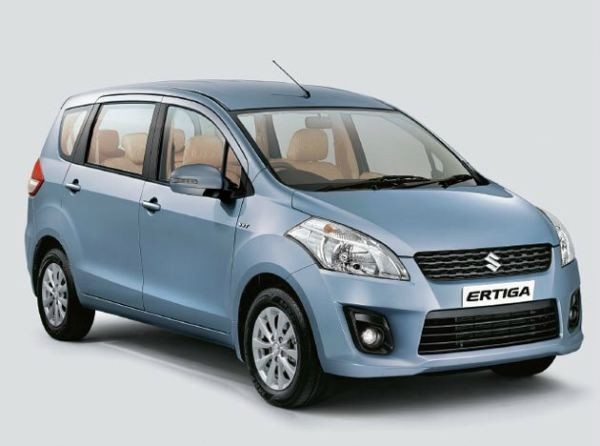 The Ertiga facelift will be launched soon (Image for representation, only).

Future Maruti models such as the S-Cross, YRA hatchback and YBA compact SUV might come with this SmartPlay system as well. The SmartPlay infotainment system comes with a 7-inch touchscreen display and offers several useful functionality such as a GPS navigation with voice commands, bluetooth pairing for up to 10 smartphones, reversing camera display (if equipped), USB and AUX inputs, a remote-control app for your smartphone to control this system, among others. You can expect most top-specced Maruti cars to come with this system in the near future.