Maruti Suzuki is a very popular brand amongst tour operators, for their inexpensive maintenance and wide service network. Catering exclusively to such fleet operators, Maruti Suzuki has launched commercial variants of their popular car models earlier. The latest model to join this bandwagon is the second generation Ertiga MPV. To be called the Tour M variant, the Ertiga in its commercial avatar comes rather well equipped for a taxi. Apart from creature comforts, the safety aspect is also taken care of in this car. To be launched later this month, read ahead to know more about this MPV. 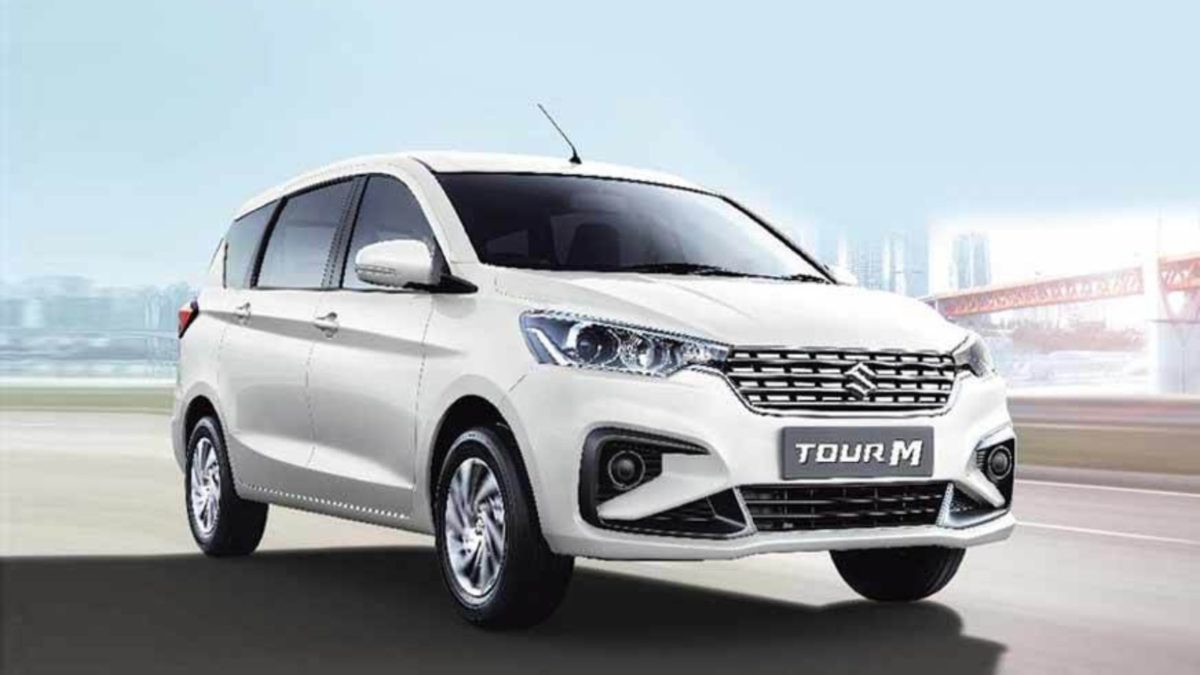 To be made available in a total of three colour options – Pearl Midnight Black, Pearl Arctic White and Metallic Silky Silver, the Tour M variant seems to be equipped similarly to the mid-level VXi trim level. On the outside, the car comes with halogen projector headlamps, LED lamps at the rear, chrome grille, ORVM integrated side blinkers, body colour door handles & ORVMS and wheel caps. On the inside, Maruti will offer the air-cooled cup holders, remote key access, central locking, power sockets in the front and third row, bottle holders in each row and much more. The car will also come with 4 speakers, with a head unit offering Bluetooth and Aux-in connectivity. Steering mounted controls for audio and telephone will be present too. 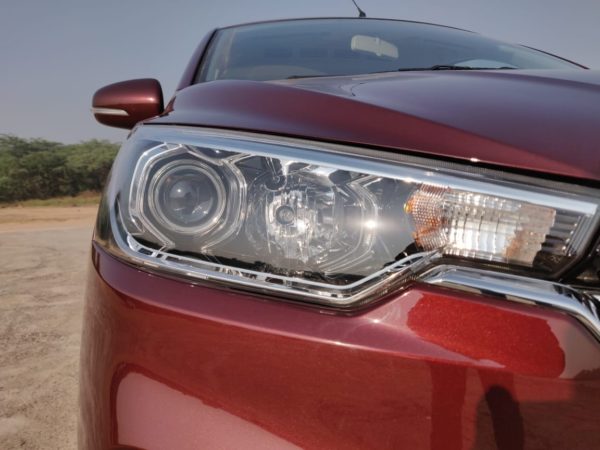 The safety aspect of the car will be taken care of by dual airbags for the front row, along with seatbelt reminders for the front two occupants. Also on offer will be speed sensitive locks, security alarm, engine immobiliser, rear parking sensors and ABS with EBD. Being a commercial car, Maruti could also add an electronic speed limiter, which will ensure that this Ertiga won’t cross a certain speed limit.

Air cooled cup holders will be offered as well

The car would come exclusively with the K15B petrol motor, sans the mild hybrid system. This four-pot, 1.5-litre engine is tuned to deliver 103 horsepower at 6,000 rpm and 38 Nm of twist at 4,400 rpm. This engine is married to a 5-speed manual transmission. While when paired with the mild hybrid system, the car manages to return 19.34 kmpl, without the hybrid system, the car manages to return 18.8 kmpl. While Maruti has not announced a CNG option yet, we expect to bring it out soon, making the car more economical to run and operate. Stay tuned for more news, including prices of the MPV which shall be out in due time. To know more about the Ertiga, do watch our detailed review of the car, which is linked below.