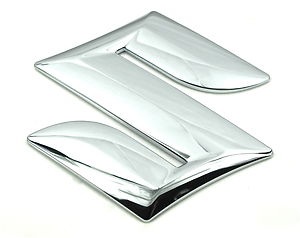 Only a few days back, we reported in considerable detail when it emerged that Maruti Suzuki India Ltd, country’s largest selling car maker, would launch its new 800cc small car during Diwali season this year. However, information has now come up that the launch of the said car has been postponed. This is owing to the recent incident of violence that took place between the workers and management employees at the auto manufacturer’s Manesar plant.

“Yes, we have to reschedule the launch of the 800cc car because of the violence at Manesar plant,” Maruti Suzuki India (MSI) Managing Director Shinzo Nakanishi told PTI.

The new 800cc car, which was caught testing with ‘Alto 800’ badges, will represent the Indian king of small cars in the A segment of our market and should be priced a bit higher than the Alto F8. The production of this car was to commence at the Gurgaon plant from late July or early August. It may be noted that the Manesar campus of the car manufacturer suffered heavy damages due to the unfortunate incident and operations at the facility have been put on hold for an indefinite period.