India’s largest car maker, Maruti Suzuki, is undertaking a feasibility study for setting up an assembly facility in Sri Lanka. Currently, Maruti Suzuki exports some of its products to Sri Lanka.

According to R C Bhargava, Chairman, Maruti Suzuki India, speaking to Autocar Professional said that a few sites around Colombo are being investigated for economic viability. There are certain issues involved that had to be streamlined. 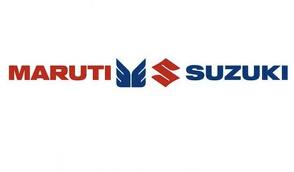 “These relate to taxation and workers and have to be first sorted out with the Sri Lankan government before the plan for setting up the assembly plant can be finalised,” he said.

He also stated that other export markets that will be further strengthened are Africa and Middle East, which are developing markets and offer a good opportunity for selling Indian cars.

“We have reached 60,000 villages compared to 44,000 villages last year. The target is to penetrate 100,000 villages by March 2014,” said Mayank Pareek, chief operating officer, sales and marketing.

Maruti’s Gujarat plant has been put on hold for sometime, though Bhargava says that the land acquisition has been completed, the boundary wall has been built and basic infrastructure like water and other arrangements are being done. Maruti’s first LCV will roll out from either the Gurgaon or Manesar plants.