If you consider new and used cars both, Maruti Suzuki attracts more than half the passenger car sales in India. Naturally, when the maker decided to pull the plug on diesel-powered cars last year, citing reasons related to increased costs due to BS6 compliance, many were disappointed.

On the other hand, rivals have successfully made their diesel engines BS6-compliant, without increasing product prices by a heavy margin (In the case of small-capacity diesel engines), as it was first expected before the norms kicked in. And although petrol is now fast becoming the fuel of choice, going by recent sales figures of some cars which still offer a diesel engine, the latter still happens to be a popular choice. 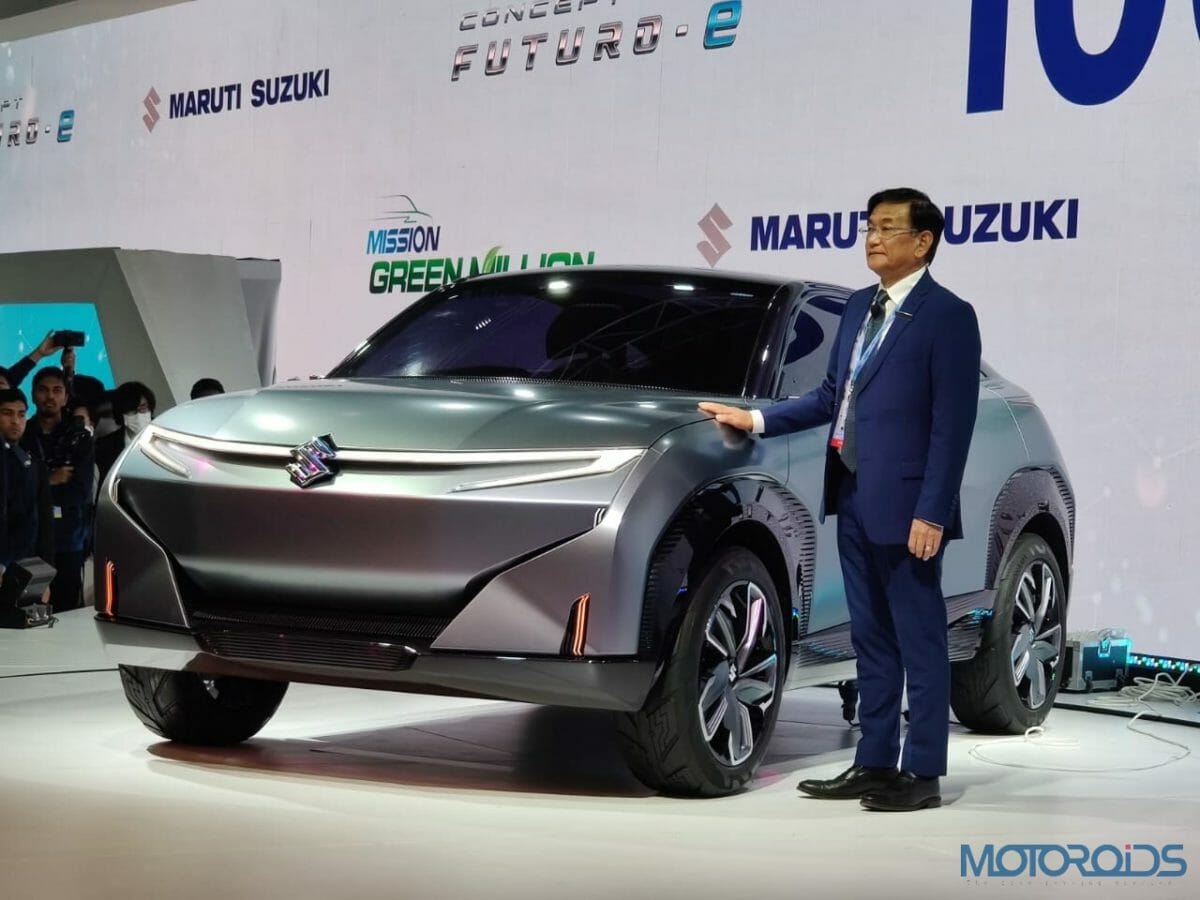 Going by a report which Emkay Global Financial Services has shared with us, the carmaker could be preparing to change its decision to offer petrol-only models. An excerpt from the report’s stock value prediction says, “MSIL should hold the pole position, owing to an increase in the share of petrol vehicles, focus on new products and network expansion. Our checks indicate a new product pipeline including gasoline Scross, XL5 UV-styled hatchback, BS6 diesel models, Jimny off-roader UV, electric hatchback, 800cc hatchback, new UV (over 4m), among others over the next two years. We have a Buy rating on the stock.” 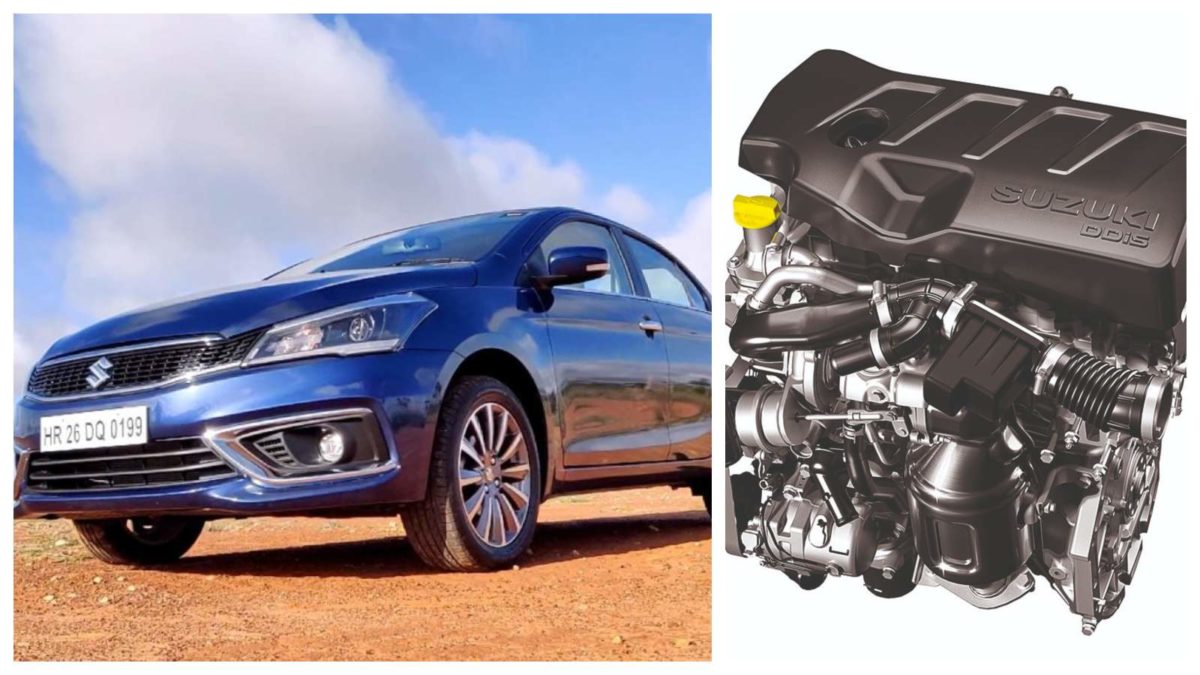 If their checks are true, we believe Maruti Suzuki could re-introduce BS6 diesel engines under the hood of its premium offerings like the Ciaz, S-Cross, Vitara Brezza, Ertiga and the XL6. In all probability, this won’t be the Fiat-sourced 1.3-litre diesel engine which used to power a majority of their cars, before the change in emission norms took place. Instead, their in-house 1.5-litre diesel motor which was offered on the BS4 Ciaz could be updated to meet BS6 norms before introduction.

The report also mentions their upcoming products, where the S-Cross petrol will be introduced next. The XL5 UV-styled hatchback is a more premium-looking, WagonR-like tallboy which could offer 3 rows of seating. Everybody knows about the Jimny, while the electric hatchback may or may not be the electric WagonR which is being tested across the country. The new 800cc hatchback could be an updated Alto and the new Creta-rivaling UV could be an all-new product based on the Futuro-e concept which was showcased at the 2020 Auto Expo.