After teasing the image of its upcoming electric vehicle(EV), Skoda has now revealed the interiors of the Enyaq iV which is supposed to make its maiden official appearance at a global premiere at Prague in September 1,2020. With this new design, Skoda promises to break new grounds in interior design with its upcoming electric SUV.

The Enyaq iV is the first fully electric SUV from the Czech car manufacturer and the company claims that the interior of the EV reflects modern living environments. The automaker has shared the latest image of the interior and gave us an idea of the layout of its cabin. 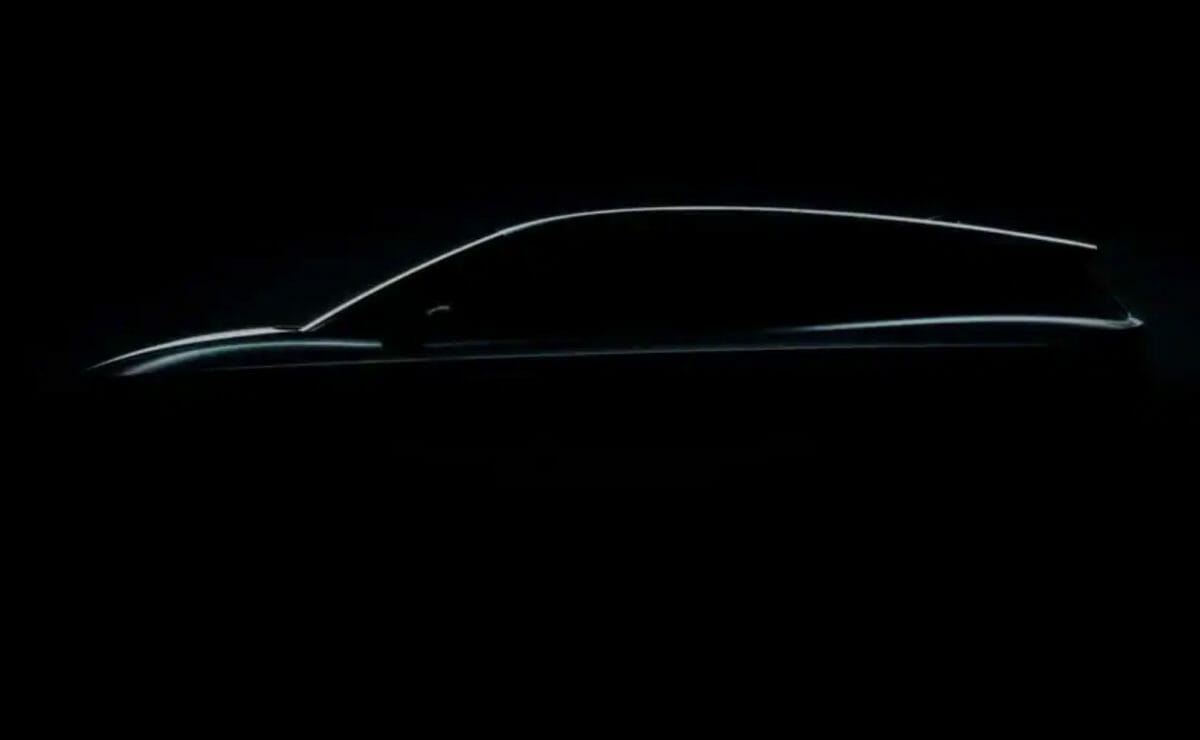 Going by previous teaser images of its silhouette and now of the cabin, it appears that Skoda is trying to balance the shift with the design approach. It is not being too radical with the design language and is keeping it in line with its conventional model line-up. The silhouette of the new Enyaq iV gives an idea of the proportions of the new electric flagship. A short front section and an elongated roofline create a dynamic exterior while offering a generous amount of interior space. Measuring 4,648 mm in length and 1,877 mm in width, the Enyaq is only marginally smaller than Kodiaq, which makes it a spacious SUV. It also offers 585-litres of boot space, which makes it a suitable family vehicle.

That said, one must admit that on the inside the Enyaq iV looks futuristic in design. The Design Selections replace the previous equipment lines and feature natural, sustainably produced and recycled materials. The dashboard of the Enyaq iV is arranged over levels. There’s a decorative trim that spans the entire width of the SUV, further enhancing the sense of space. Skoda Enyaq iV customers will have the option to customize interior materials and upholstery from the Design Selections package. This package will allow customers the option of choosing from different themes and using recyclable and sustainable materials, for example, in one Design Selection package the seat covers are made of 40 percent new wool and bear the Woolmark Company’s seal. The remaining 60 percent of the blend is polyester from recycled PET bottles.

The cockpit looks elegant with elements like a massive 13-inch rectangular touchscreen taking centre-stage and the sleek instrument cluster looks modern as well. Skoda describes the design as clear, airy, innovative and sustainable, with the sense of space being the foremost, given its crossover status. The contours and lines on the dashboard add a sense of edginess as well, making it look modern and contemporary.

The ENYAQ iV is the first ŠKODA based on the modular electrification toolkit (MEB). According to Nobert Weber, Head of Interior Design at ŠKODA, The Enyaq iV benefits from the MEB platform’s long wheelbase, which – in relation to the body dimensions – offers an exceptionally spacious interior. Due to the absence of a transmission tunnel, rear passengers benefit from the extra space in front of the centre seat. He further added that Skoda has used this conceptual feature to make the interior visually even airier and to create a feeling of even more space. This can be seen, for example, on the new dashboard, which is arranged over several levels.

Weber has further answered all the questions related to the interior of the SUV in the given interview below in which he elaborates on the Design Selection options and features that are going to be offered in the Enyaq iV.

On the outside, the Skoda Enyaq will incorporate elements from other models in the family for instance the signature LED daytime running lamps (DRLs) and outline of the grille. As seen in the teaser image, it suggests that the Enyaq iV is expected to showcase the brand’s new design direction as well. There has been no word from Skoda yet whether this electric SUV will make its way to India or not.