Barely a month into the launch of the Ignis, Maruti Suzuki is ready to launch yet another model into the Indian automotive market. The Indian arm of the Japanese car maker will launch the performance oriented Baleno RS in India on March 3, 2017. 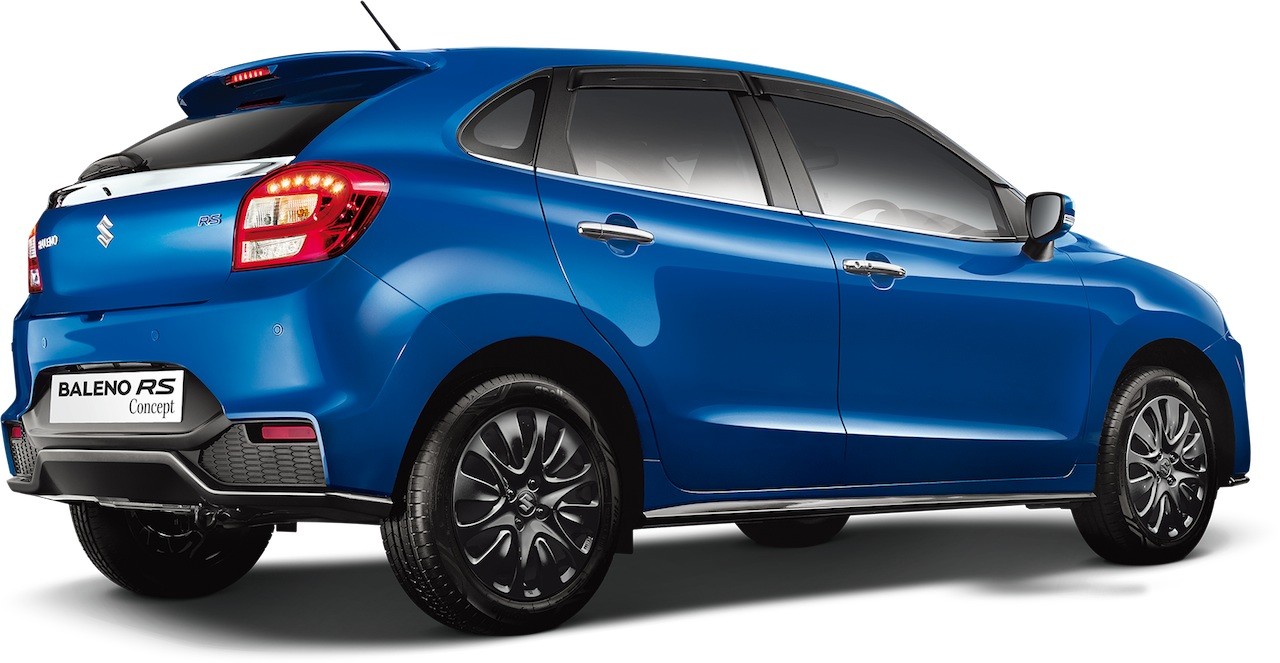 According to the spec sheet leaked previously, the India spec version of the performance oriented premium hatchback will be powered by Suzuki’s 1.0-litre Boosterjet petrol engine. This 998cc three cylinder turbo-petrol engine produces 100 bhp at 5500 rpm while the peak torque of 150 Nm will come up between 1700-4500 rpm. This motor would send power to the front wheels via five speed manual transmission. Details about an automatic transmission remain scarce although it is likely that the company would introduce the feature later during the product’s life-cycle. 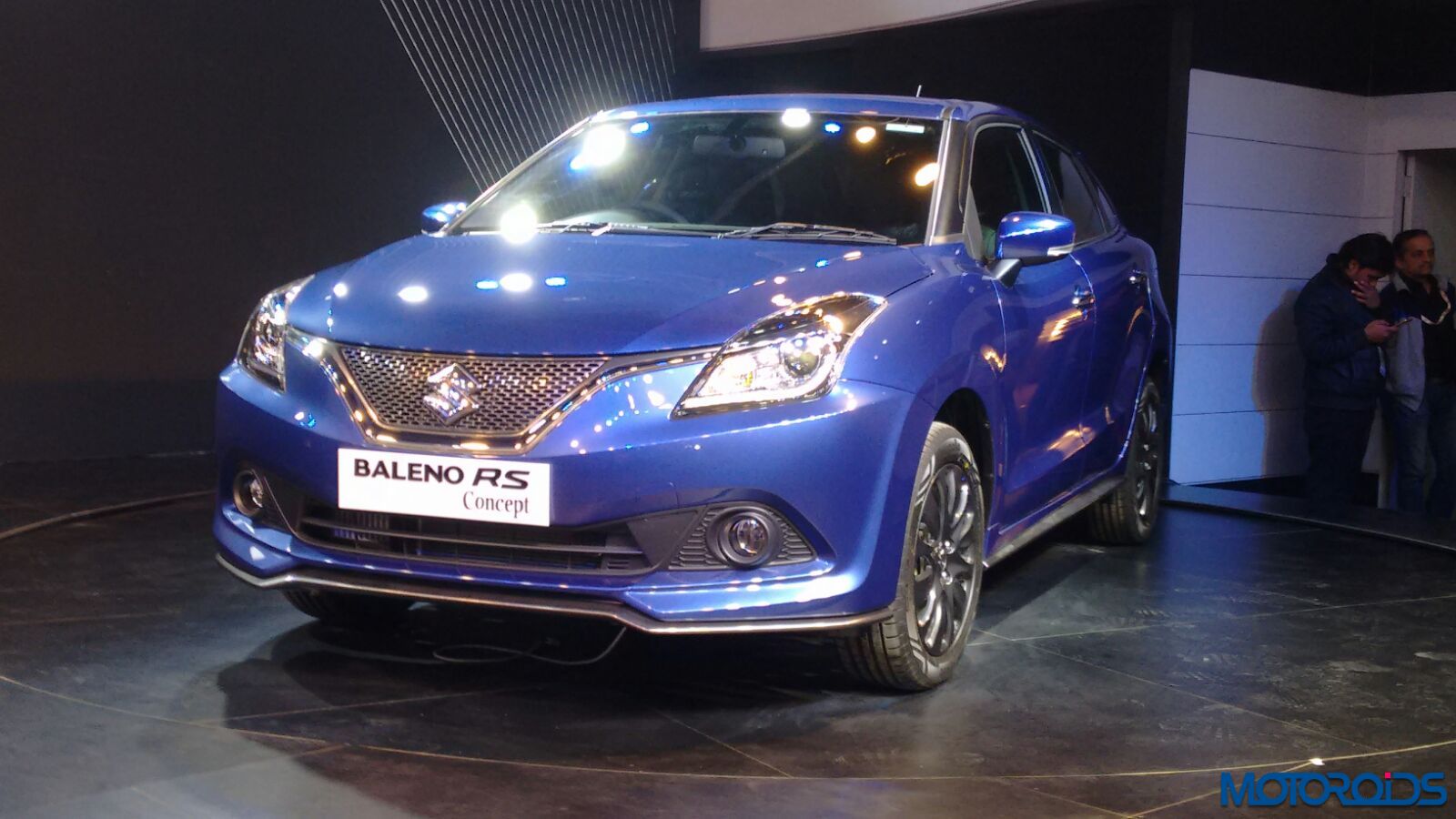 While the official launch is still about a month away, a few more details of the upcoming Baleno RS have been leaked. The Maruti Suzuki Baleno RS will come equipped with disc brakes on all four sides and 16 inch wheels as standard while the spare tyre will be a 15 incher. Reports suggest that the suspension of the performance oriented premium hatchback will be tweaked to handle the extra power output.

Also read: How About a Modified Maruti Suzuki Baleno With Scissor Doors?

Once launched in India, the Maruti Suzuki Baleno RS will rival the Volkswagen Polo GT TSI and the Fiat Abarth Punto. The model, which will be sold exclusively through the Nexa chain of dealerships, is likely to arrive with a price tag of about INR 8-9 lakh. Stay tuned as we get you the details of the Baleno RS live from the launch on March 3, 2017.

Following is an image gallery of the Maruti Suzuki Baleno RS (click to expand):