Ahead of its impending launch, the specifications of the upcoming Maruti Suzuki Baleno RS have been leaked on the web. According to the spy images, the performance oriented premium hatchback will be powered by Suzuki’s 1.0-litre Boosterjet engine. 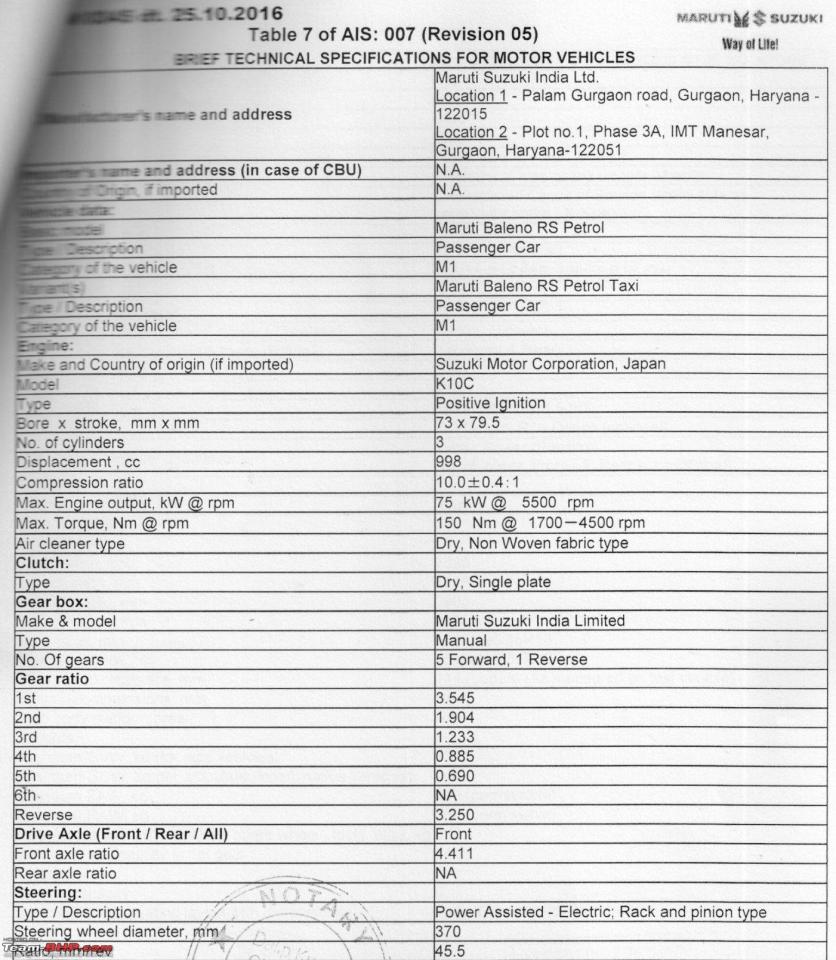 This 998cc, 3-cylinder, turbo-petrol Boosterjet engine will be tuned to produce 100 bhp at 5500 rpm while the peak torque of 150 Nm will come up at 1700-4500 rpm. This motor will come mated to a five speed manual transmission sending power to the front wheels. There is no information regarding the automatic transmission equipped variant and it is likely to be launched later during the model’s life-cycle. 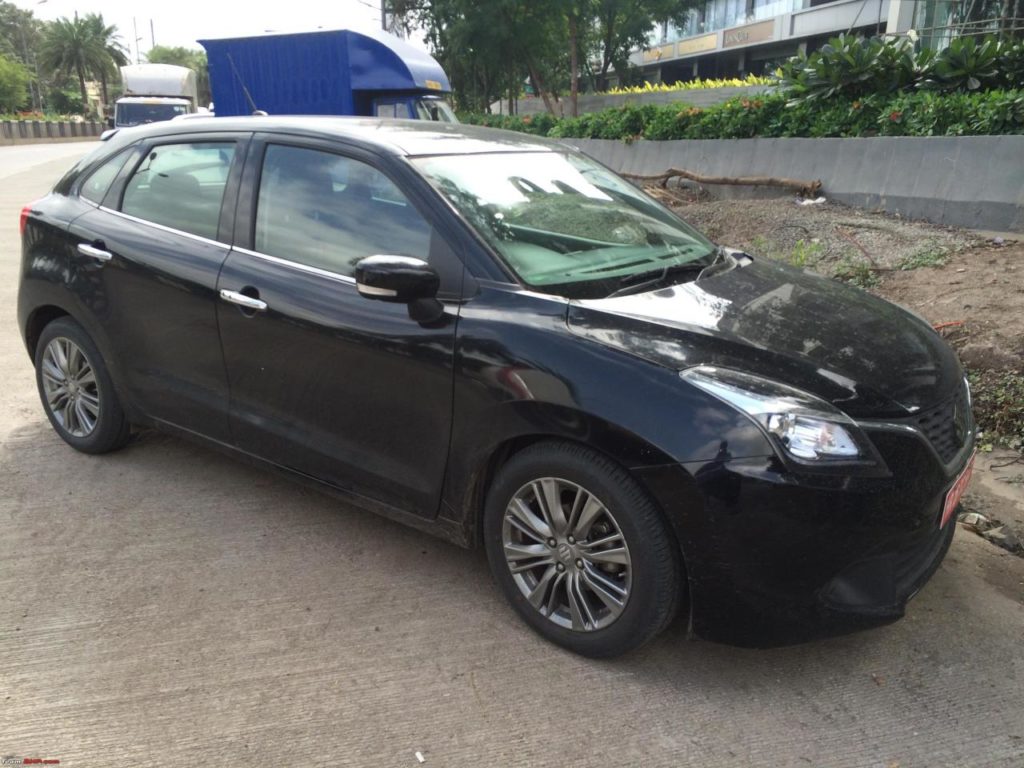 Also read: How About a Modified Maruti Suzuki Baleno With Scissor Doors?

The spec sheet also reveals a few more details such as the model receiving disc brakes all around, 16 inch wheels as standard while a 15 incher will be the spare wheel. The company is also likely to tweak the suspension of the car in order to handle the increased power output. 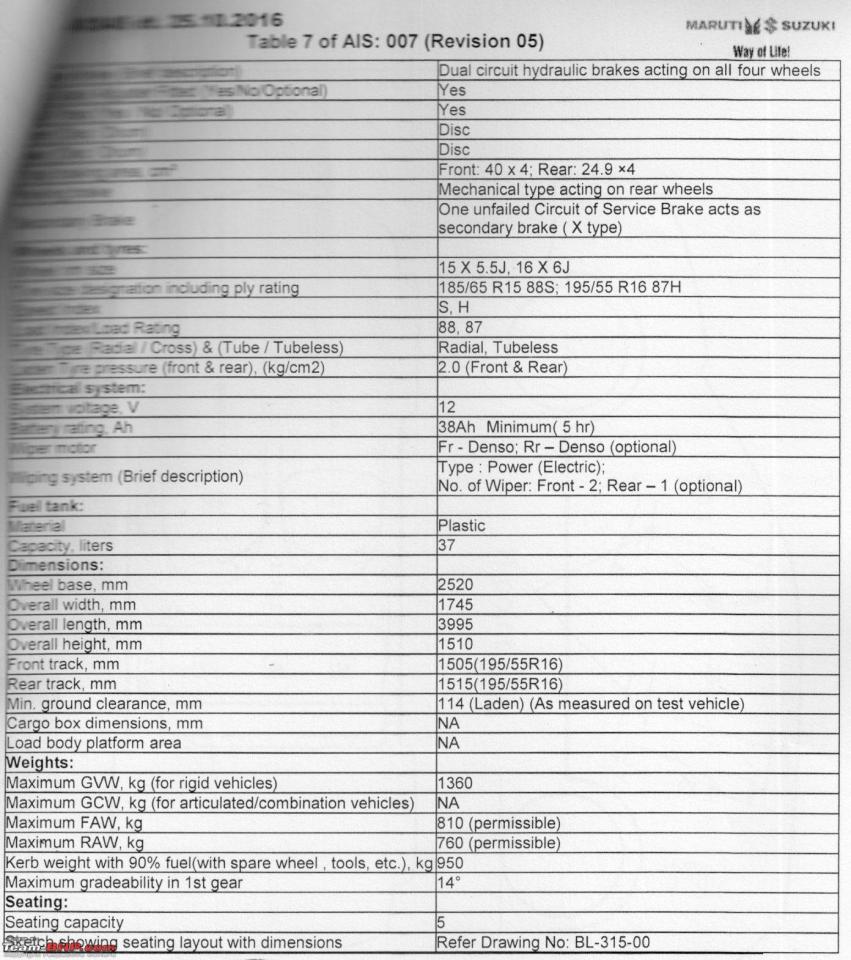 Maruti Suzuki is expected to launch the Baleno RS in the February with a price of approximately INR 8-9 lakh. Once launched, the Baleno RS will rival the Fiat Abarth Punto and the Volkswagen Polo GT TSI. Stay tuned for updates. Meanwhile, let us know your views on the Baleno RS through the comments section below, or better yet, become a member of our forum!