The Maruti Suzuki Autocross Mumbai Edition witnessed a positive reponse as over 100 enthusiasts participated in the motoring event. The Mumbai edition marked the sixth round of the Maruti Suzuki Autocross Championship, which will be followed by individual rounds in Jaipur and a final round at Buddh International Circuit, Greater Noida. The event was divided under several categories giving participants the opportunity to showcase their driving skills along with the handling characteristics of the cars.

Speaking about the Mumbai edition of Autocross in Mumbai, Mohit Jindal, Regional Manager – Sales, Maruti Suzuki India Limited said that Mumbai has always been a key leg of the Indian national championship and has churned out the best of talent for motorsports in India. 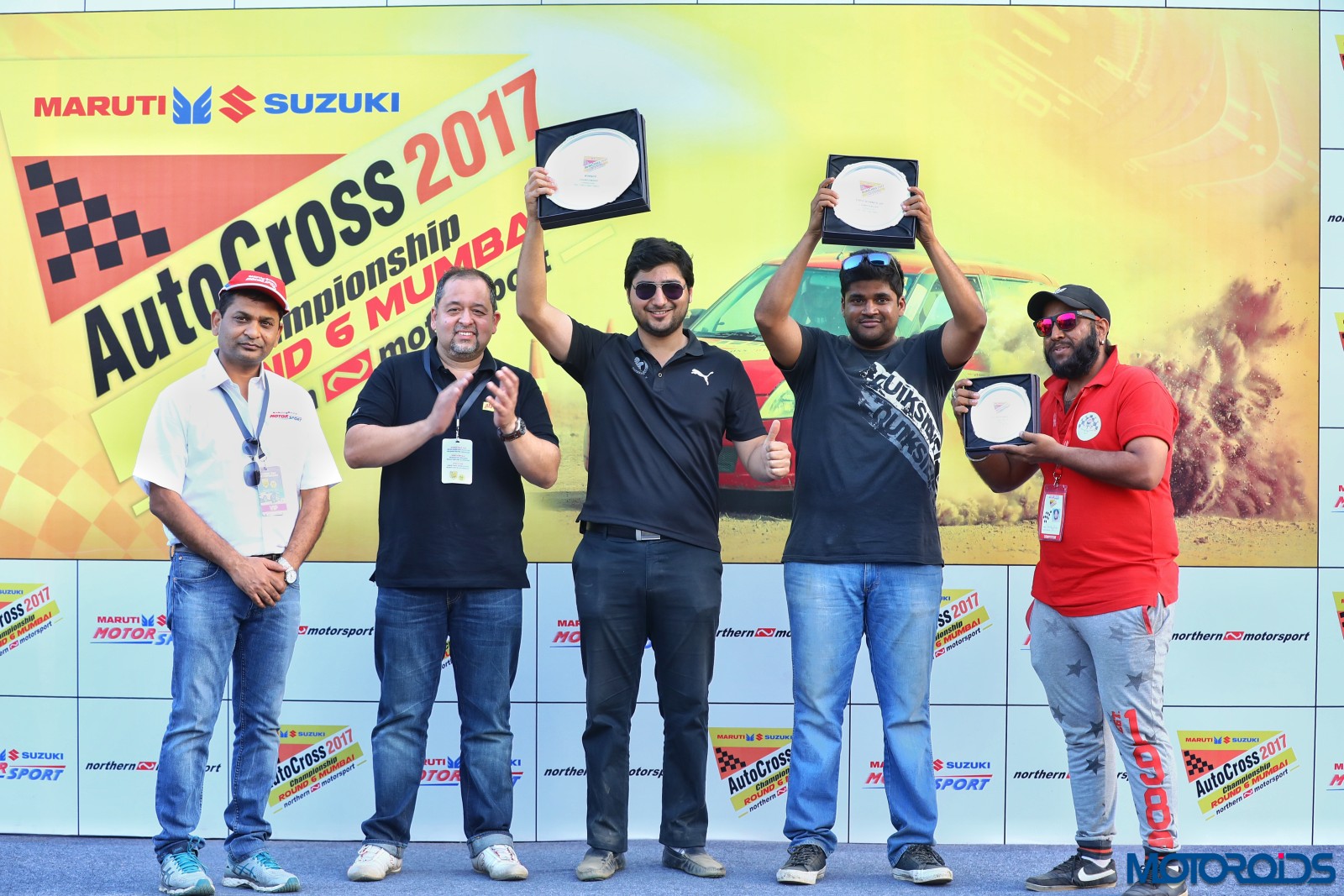 Some of the notable wins at the event were:

Started in the year 2002, Maruti Suzuki Autocross is one of the most anticipated events in the racing fraternity for making motorsports more than just a hobby for several amateur auto enthusiasts. The grand finale of this championship will happen at Buddh International Circuit, Greater Noida, this year. Maruti Suzuki is committed to ensure maximum safety standards while driven to allow an adrenaline pumping experience.