Mahindra Two Wheelers successfully concluded it’s first-ever Mahindra MOJO ‘Desert Trail’. The ride was flagged off from Jaipur on December 17, 2016 and ended in Ahmedabad on December 25, 2016. Riders from across the country were part of the trail that covered a total distance of over 2,500 kms. The ‘MOJO Tribe’ rode through the tough terrains of North Western India and conquered the deserts across Jaipur & Rann of Kutch.

The Tribesmen explored some spectacular routes and visited some of the most sought after destinations during this trail. This trail was held across two legs from Jaipur to Bhuj and Bhuj to Ahmedabad. Along the way, the tribesmen spent two nights at the Sam Sand Dunes, visited Jaisalmer Fort and Longhewala War Museum and also paid tribute to the men in uniform who sacrificed their lives in the line of duty. 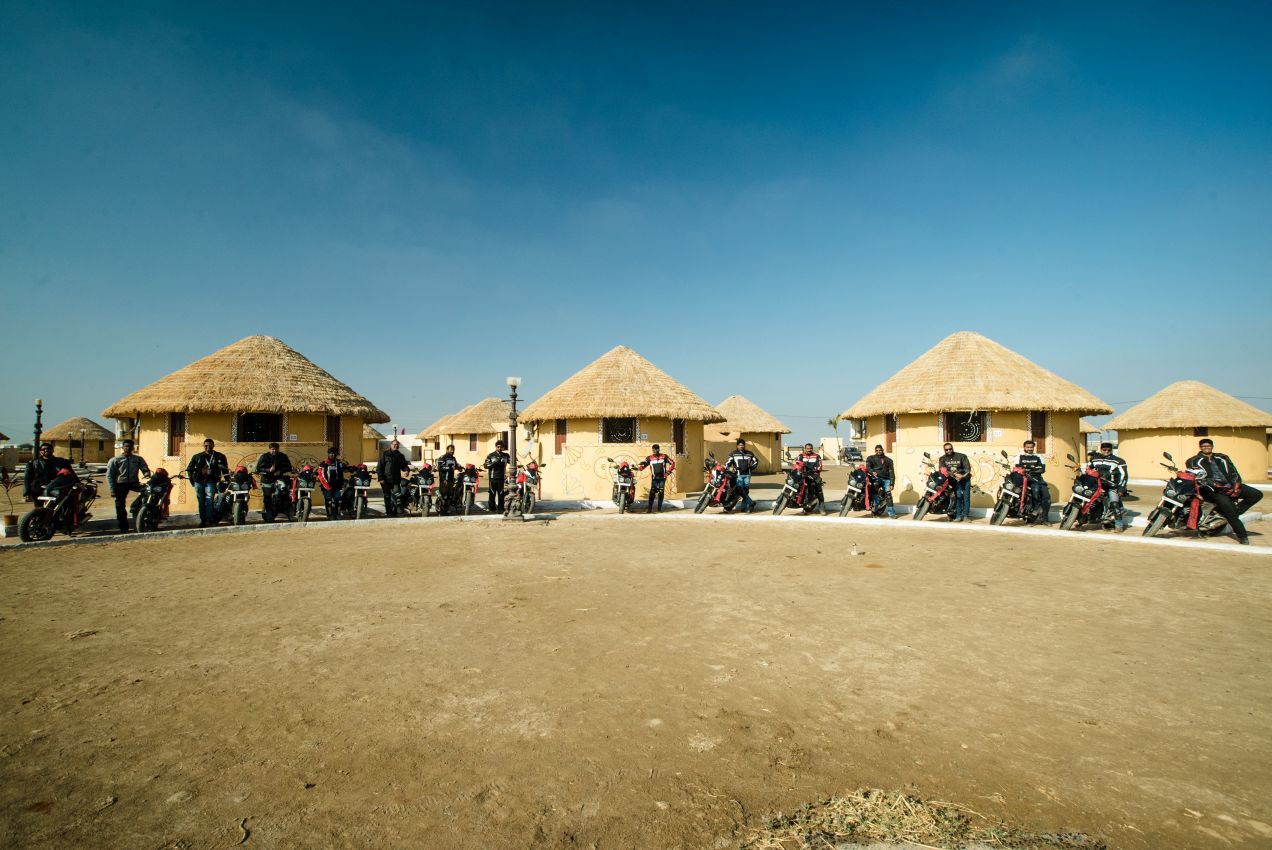 The tribe also visited the supposedly haunted village of Kuldhara before heading to Dhordo Tent City during the India’s biggest and vibrant White Desert Festival – Rannutsav. Before ending the Trail at Ahmedabad, the tribesmen covered Haji Pir Dargha, Mata No Madh, Koteshwar temple and Lakhpat fort and headed towards the north western coast to experience the serenity during sundown at Mandvi beach.

Check out their journey through the video below:

Route of the Desert Trail: