Non-compliance of traffic rules is the norm on Indian streets. In an effort to get somewhere early, some risk it all. Jumping the Red light or being blind to its colours is one of the biggest problems in our cities. This is why Maruti Suzuki has joined hands with the Delhi Police to use advanced technology to curb this rising problem in the capital city. This “Red Light Violation Detection and Speed Violation Detection System” is the first of its kind in our country. 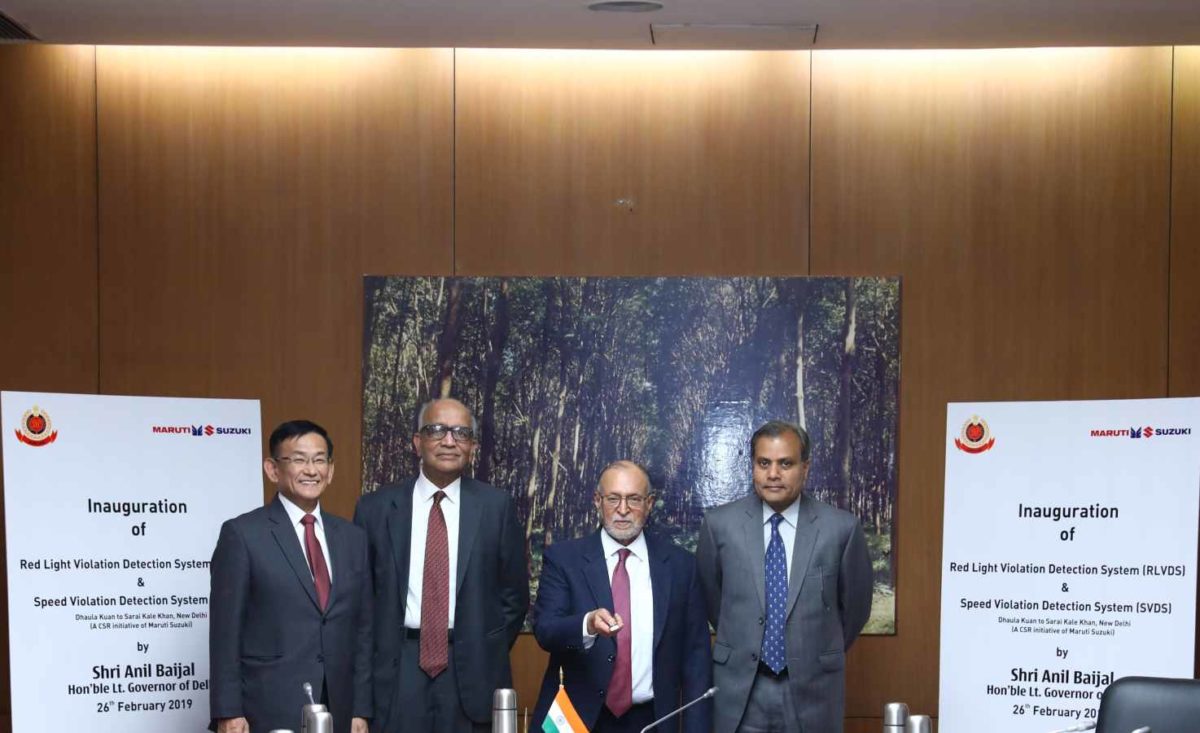 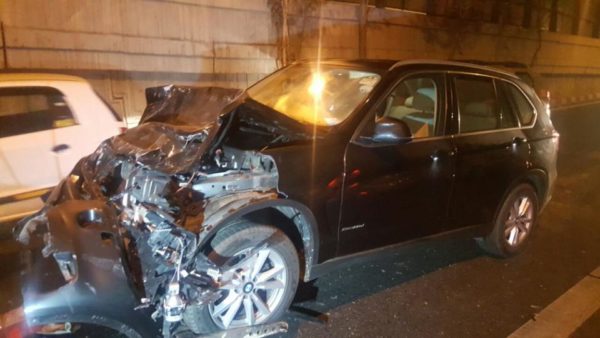 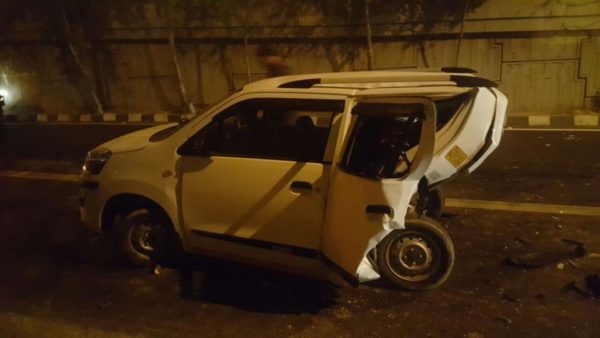 This automated system aims to make sure that the road users get habituated to the road laws and regulations, making the roads safe for pedestrians and other motorists at the same time. The system will not only capture motorists committing an offence but would automatically book them and issue an e-challan, thus strengthening the rule enforcement with transparency. Since no vehicles are required to be stopped physically for this exercise, traffic too would be running smooth and remain unaffected. 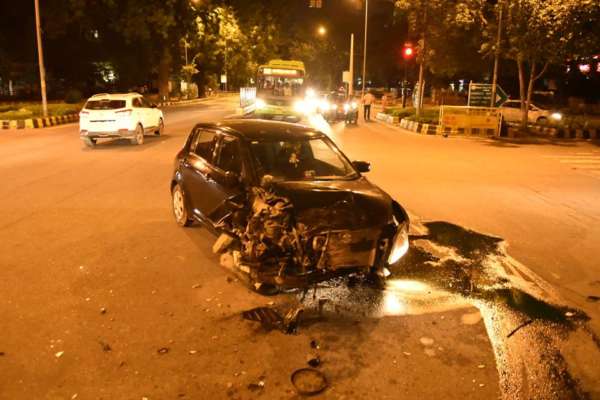 This system is set up along the Ring Road on a 14-km corridor between Dhaula Kuan and SaraiKale Khan and covers high traffic intensity junctions. The project is the first of its kind in the National Capital Region and represents an investment of INR 16 crores from Maruti Suzuki. Operating 24 hours a day, we hope this system has a huge impact on the roads and the same is applied elsewhere in the country too.