Maruti’s offering in the premium hatchback segment, the Baleno received a minor facelift not too long ago. However, turns out that around 3,757 models that were manufactured between 6th December 2018 to 4th February 2019 have been facing a small issue with the ABS actuator. Maruti Suzuki claims that this fault does not concern the safety of the occupants of the vehicle, and is not a recall for this popular premium hatchback. This campaign would be making sure that customers do not have to face any inconvenience because of a faulty ABS actuator. Customers can check if their vehicle is affected by entering their chassis number on Maruti’s website. 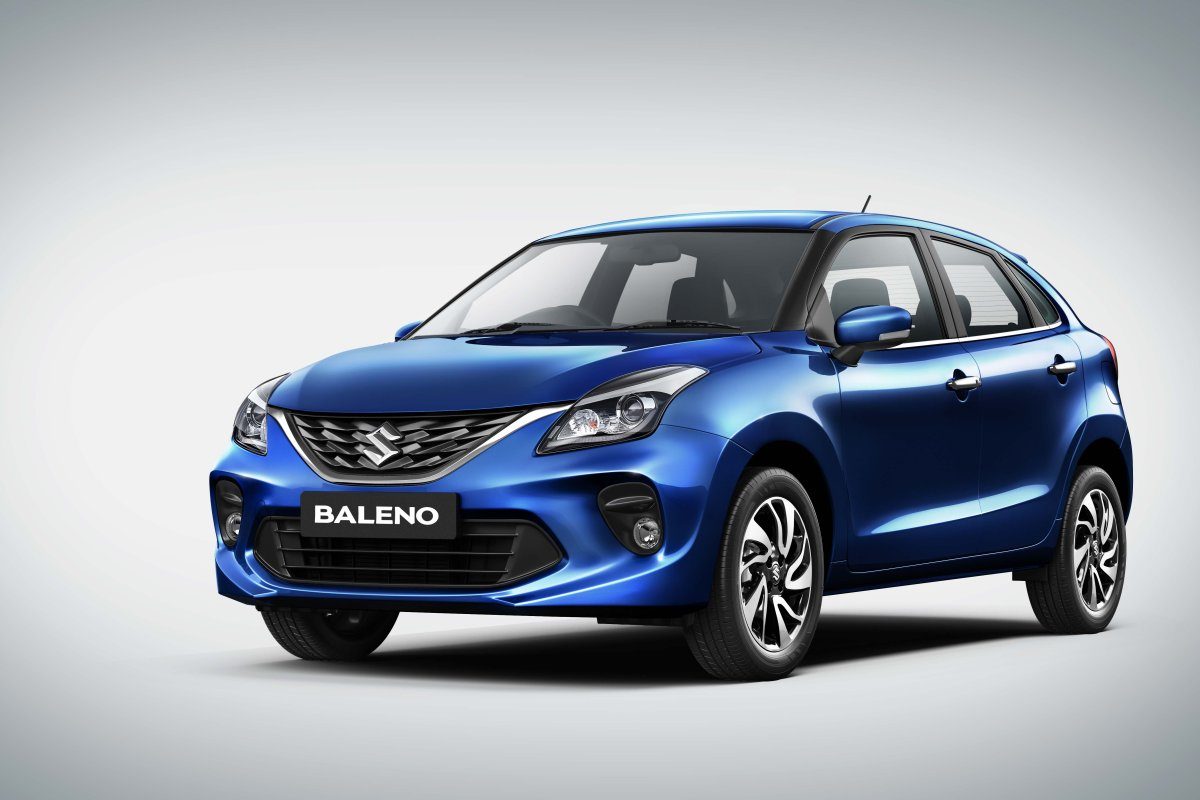 This is not the first time Maruti Suzuki has faced problems with the Baleno hatchback. The company had previously organised a similar service campaign for the Baleno and Swift hatchbacks for a faulty vacuum hose issue, which affected more than fifty thousand units of these two hatchbacks. Coming back to the current issue, Maruti has assured that all the affected models would be fixed with no costs being incurred to the owners of the 3,757 models that have been affected. Maruti Suzuki has already begun the process of calling the affected customers to book them in for an appointment and get the issue resolved as soon as possible. 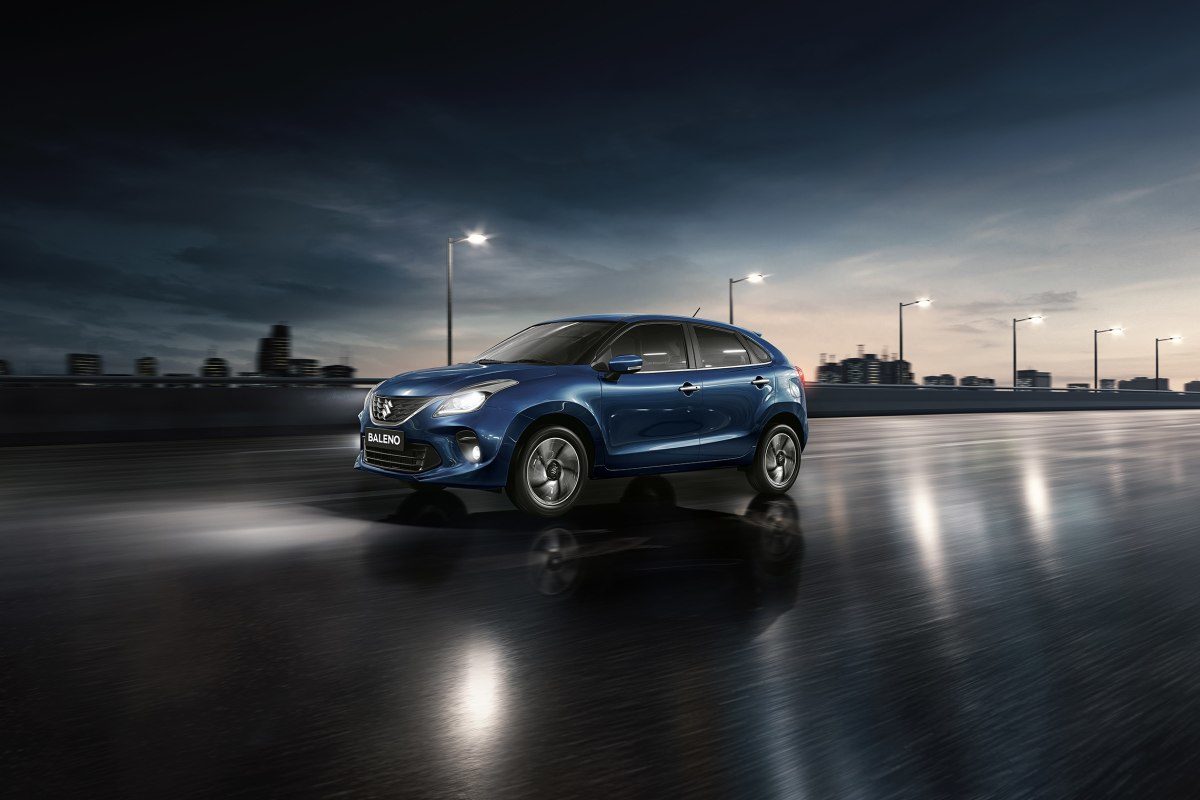 Recently updated, the new Baleno carries some minor changes which added a few more years to the life of this popular hatchback. Apart from redesigned bumpers at both ends and a new grille, the car even offers projector headlamps on lower trim levels. The alloy wheel design is new as well as some bits in the interior of the car with the shade blue popping out at quite some places. This hatchback comes with the option of a 1.2-litre petrol and a 1.3-litre diesel engine. The petrol engine is tuned to produce 83 hp and 115 Nm of torque and is paired with a 5-speed manual gearbox and a CVT is offered as an option. The oil burner, on the other hand, is tuned to produce 74 hp and 190 Nm of torque. Prices of the Baleno start at INR 5.55 Lakh and go all the way till INR 8.87 Lakh.