Suzuki has achieved a production milestone of 20 million units in India. Of the aforementioned units, the Alto was the most produced model, accounting for approximately 3.17 million units The 20 millionth vehicle to roll out of the company’s plant in Gujarat was a top-end Z+ variant of the new 2018 Swift, finished in a shade of red. 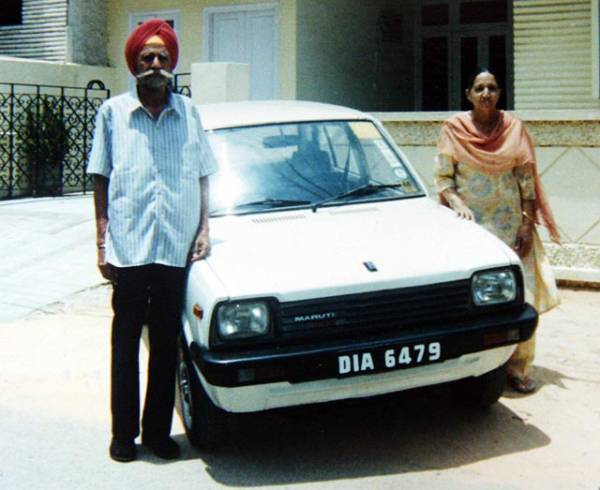 With the new record, India has become the second country after Japan where Suzuki has achieved this milestone, while also becoming the fastest country to reach the 20 million units, in 34 years and 5 months. The earlier record set by Japan was for for 45 years and 9 months.

The company began production in the country back in December 1983 with its first model, the Maruti 800 by Maruti Udyog, which Maruti Suzuki was formerly known as. Today, Maruti Suzuki produces cars from its plants located at Gurgaon, Manesar and Gujarat. While the former two are plants of Maruti Suzuki, the latter is the Suzuki Motor Gujarat plant, Suzuki’s 100% subsidiary to produce automobiles in India. 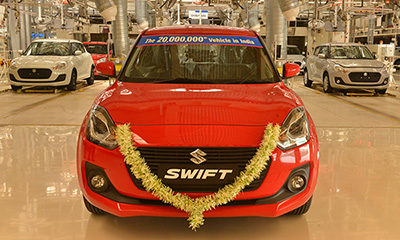 Maruti Suzuki currently produces 16 models at the aforementioned plants including the Dzire, Baleno, Alto, Swift, WagonR and the Vitara Brezza. In FY2017, approximately 1.78 million units were produced in India, of which 1.65 million units were sold in India domestic and 1.30,000 units were exported to over 100 countries and regions including Europe, Japan, Asia, Africa, and Latin America.