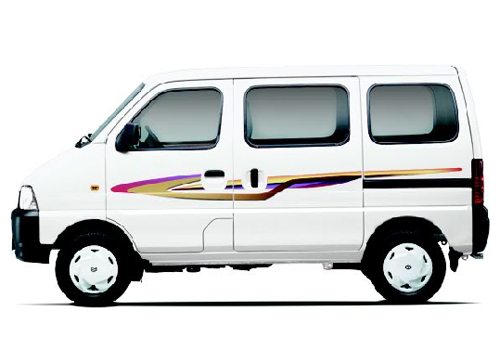 This revelation of sorts comes from a Fianancial Express report, which goes on to say that the Eeco diesel will be pitted against the Tata Ace Magic and the Mahindra Maxximo. The Eeco diesel is likely to be highly successful in rural and semi-urban markets, especially as a last mile transport option. A Maruti official told Financial Express that the share of sales coming from rural markets stands at 32 percent and most of these sales come from models like the Wagon R, Alto, Omni and Eeco.

The Maruti Eeco diesel will be powered by the same oil burner that would power the Y9T LCV.  This diesel engine would be a two cylinder unit displacing around 800 cc and boasting of a turbocharger. The upcoming diesel engine would have a max power of around 35bhp and ARAI rated fuel economy of around 25kmpl! It is very probable that the Eeco will gradually replace the very dated Omni van.

Currently, the Eeco is powered by a 1200cc petrol engine that finds its roots at the G13 1300cc unit from the times of the Maruti Esteem. The Eeco is also available with a CNG option, making it popular among the fleet operators. However, the introduction of diesel engine is sure to make the Eeco a much more lucrative option for such customers, who are sure to be attracted by the low running costs that a diesel vehicle promises.

Stay tuned to Motoroids for more updates on the Maruti Eeco Diesel launch. 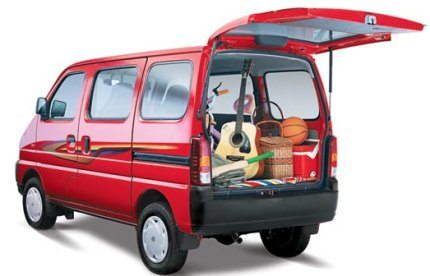