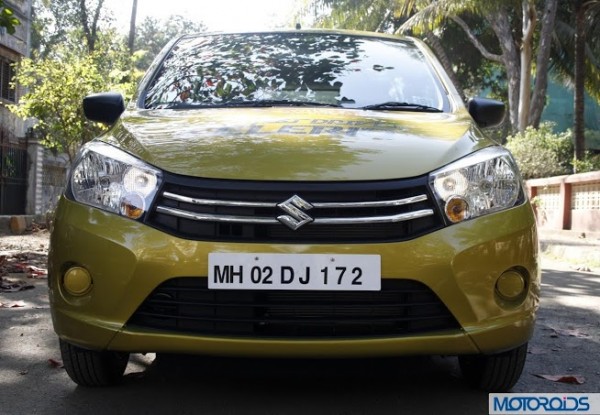 This fresh report, which comes from the Financial Express newspaper, goes on to say that the Celerio would be the first passenger car from MSIL to have a diesel engine.

(CLICK HERE to read in detail about the Maruti Celerio)

The Celerio diesel could be powered by a two-cylinder, 800 cc diesel engine that would benefit from a turbocharger. The upcoming diesel engine is likely to have a max power of around 35bhp and ARAI rated fuel economy of around 25kmpl, which will make it among the most frugal motors around. 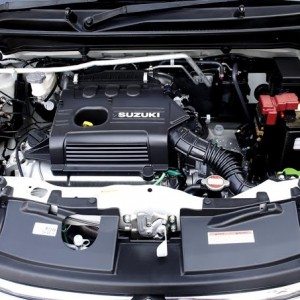 Currently, the Maruti Suzuki Celerio, which replaces the Maruti A-Star and the Estilo in India, is powered by a K-Series, 1.0 litre, three pot petrol engine that is available with two transmission options- a 5-speed manual and an automated manual transmission (AMT). This 1.0 litre petrol engine is basically a re-tuned version of the K10 engine that powered the A-Star and the Estilo and in its latest avatar, has a max power of 67 bhp @ 6000 RPM and a peak torque of 90 Nm @ 3500 RPM. The Celerio is the first car in its segment to boast of an Automated Manual Transmission and all thanks to some good marketing from MSIL, the AMT variants of the Celerio enjoy a sales performance as good as that of the manual variants.

Now, it seems like the Celerio is all set to become the first diesel powered car in the A+ segment and we won’t be too surprised to see the Celerio diesel becoming the next big thing in Indian car market.