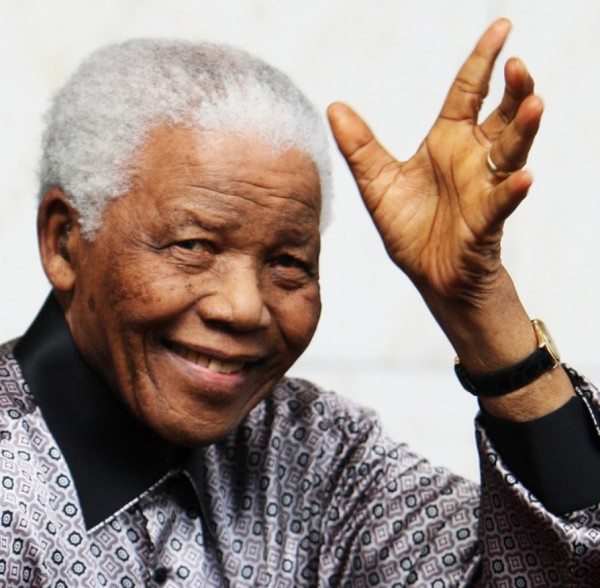 Nelson Mandela died last night. His death remarks a new era not only for South Africa but for the whole world. Mandela was a global symbol of race equality, freedom and reconciliation, an icon that will keep inspiring crores of peoples around the world. South Africa could have been a devastated nation already if it was not for this great man. 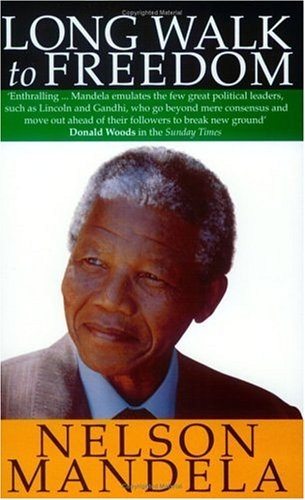 Madiba, as his people call him in South Africa, was not only a great leader but a car enthusiast as well. In the last movie “Mandela: The Long Walk to Freedom”, directed by Justin Chadwick, this is obvious. The movie is based on Mandela’s best seller autobiography, that was written while the antiapartheid icon was still in Robban island prison.

According to Chadwick, “Mandela loved these cars”. The British born director says in an interview published today on USA Today paper that “he was a real fanatic as a young man. If you knew Mandela as a young man, you knew he loved nice clothes, tailoring and great vehicles”. 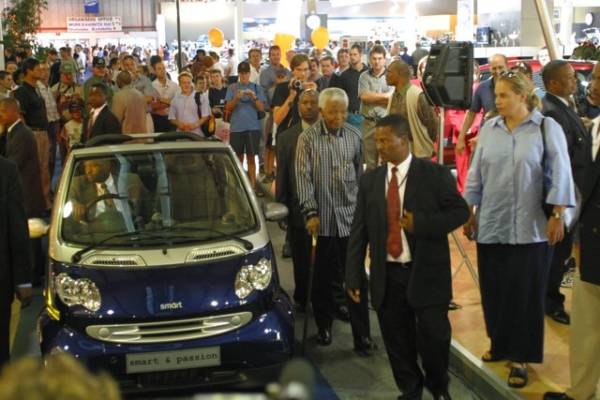 Ironically, Mandela had lost his son in ’68 and his great grand-daughter in 2010 – a day before the Football World Cup – for car accidents.

The director of the movie bearing Mandela’s name was son of a father who was a car enthusiast as well and he did his best to expose in the best possible way the cars of Mandela’s era. “I was obsessed about having the best cars in the movie so we unearthed some great cars. We had over 500 vintage cars in the movie, which has to be some kind of Guinness record for a film”, says Chadwick. The most important car in the film is the old Chevy Mandela used to drive when he was a young lawyer. The filmmakers found a car like that and the director spent a lot of time in the back seat for shooting scenes with British actor Idris Elba, who plays Mandela. 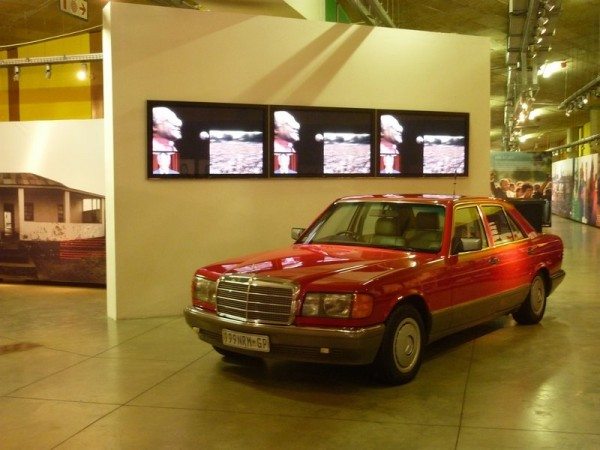 When Mandela was a free man after 27 years in prison, Mercedes made a special edition just for him. It was a red S-Class W126 that was built by hand in the East London factory, next to the normal assembly line. The car featured a personalized plate “999 LRM” (for Nelson Rolihlahla Mandela) and had a script with Mandela’s name and a South African flag attached.

Today, Madiba’s Merc is in the Museum of Apartheid in Johannesburg. On the following video you can watch a relative report by Deutsche Welle of that period, where you can see the black workers of the factory cheering for their leader’s new car! 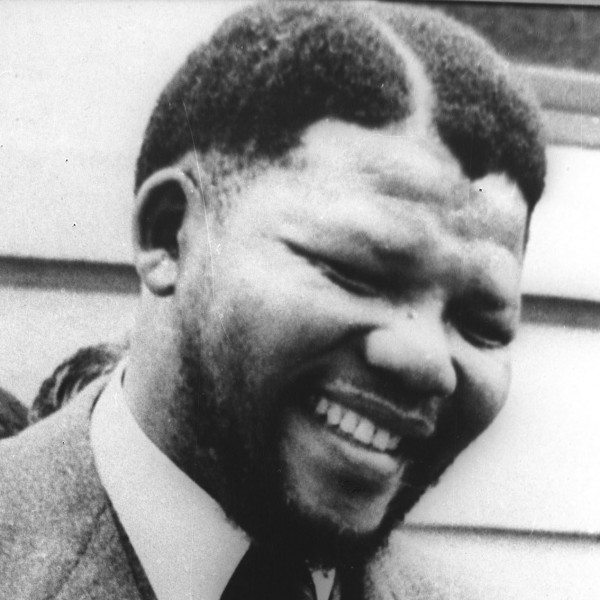 Nelson Mandela may not be with us anymore since last night but he will always be alive as an iconic leader and as an example of humanity.