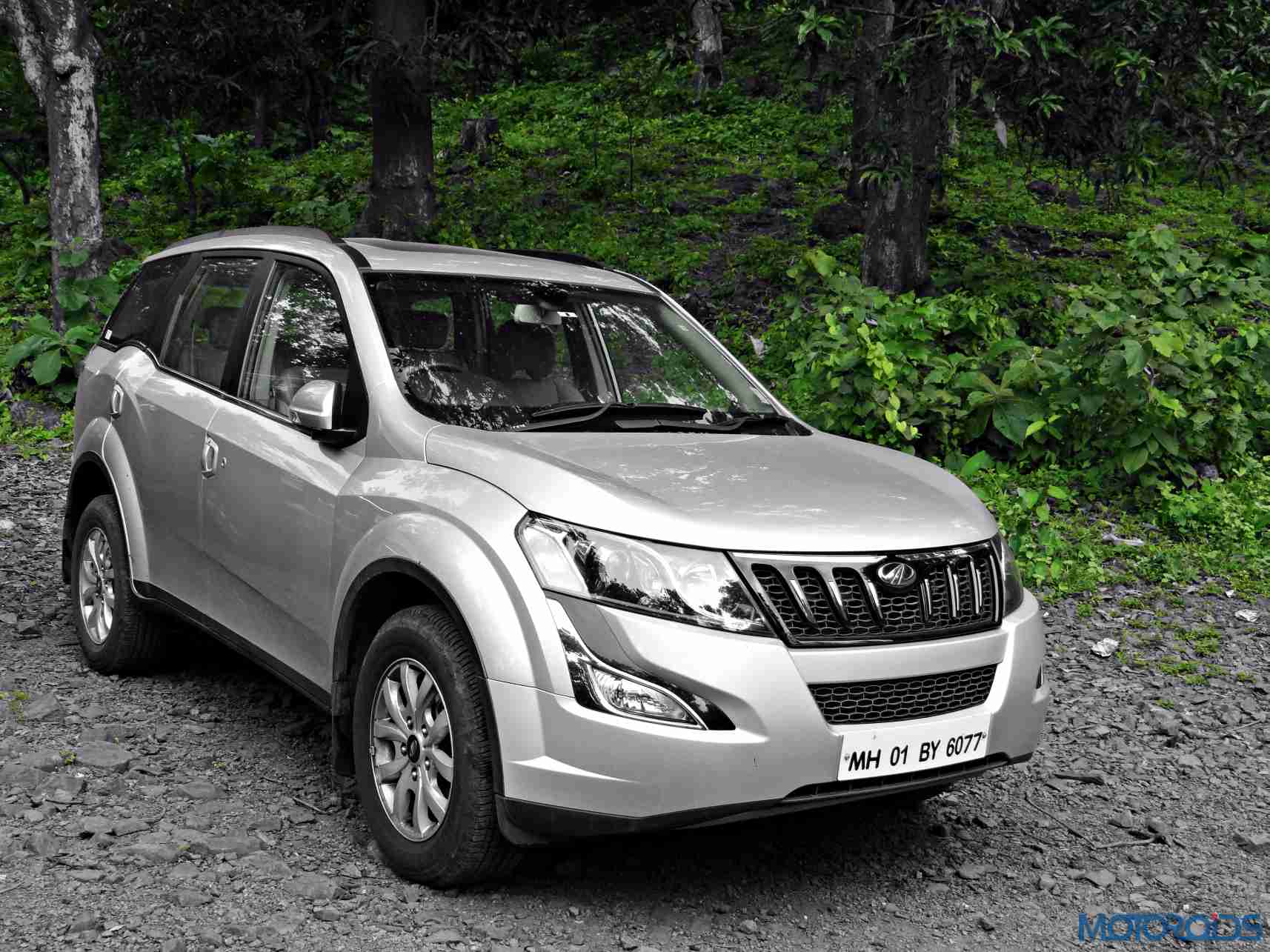 Mahindra recently launched the E-Verito in India for Rs. 9.5 lakh (Ex-showroom, Delhi). The electric variant of the company’s only sedan was showcased at the 2016 Auto Expo prior to its launch last week. The company is also said to be launching the petrol powered Scorpio and XUV500 this year.

Talking about the XUV500, the company has quietly launched the Automatic transmission equipped variants with the 1.99 litre engines in the NCR region. The company had specifically designed the 1.99 litre engines for the Delhi market after a Supreme Court order that banned the registration of new diesel powered vehicles with a capacity of 2000cc or more came into effect.

An AWD variant of the 1.99 litre automatic XUV500 is currently not on offer hence the model mated to the automatic gearbox will come only in the 2WD variant. The automatic variant, as sold across the country, will be available only with the W6, W8 and the W10 trims. Prices for the variants will stand at 14.51 lakh, 15.94 lakh and 17.32 lakh respectively, all prices being ex-showroom, Delhi.

Powering the XUV500 in the Delhi-NCR region is the 1997cc mHawk diesel engine that produces a power output of 140 hp at at 3750 rpm while the peak torque of 320 Nm comes up at 1600-2800 rpm. Transmission duties now include a six speed manual gearbox and a six speed automatic transmission.