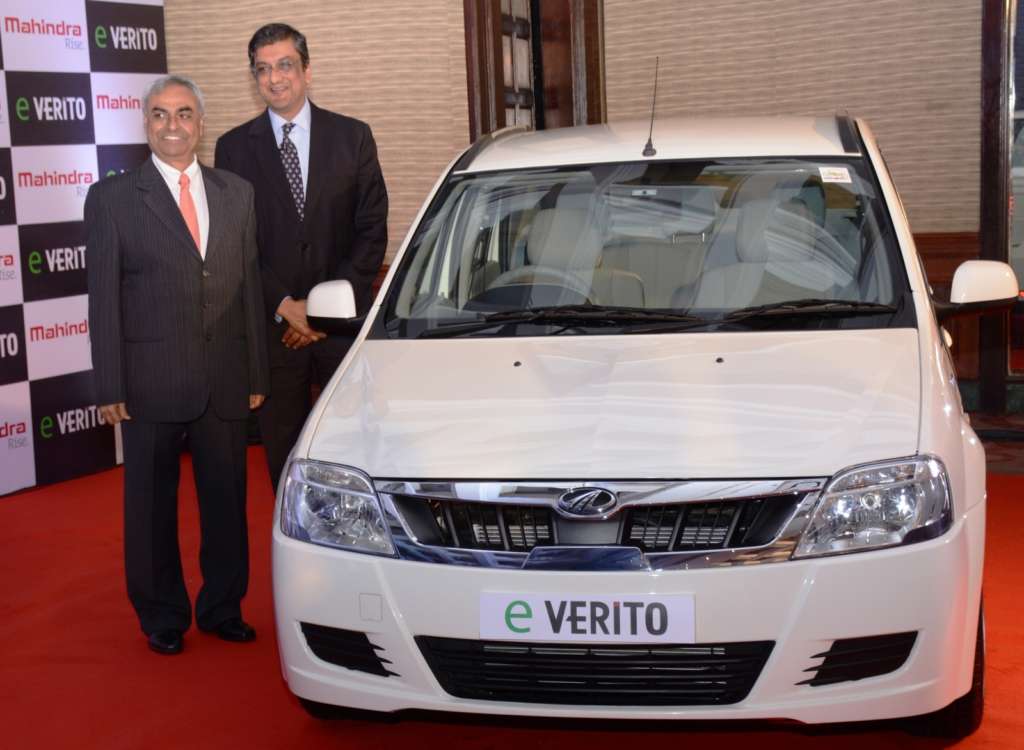 Mahindra has finally launched the 1st all electric Verito sedan in India for a price of INR 9.5 Lakhs (Ex-Showroom Delhi). The electric vehicle made its debut at the 2012 Auto Expo and then reappeared at the 2014 edition. The company showcased the eVerito at the 2016 Auto Expo as well. Mahindra was hit hard by the #dieselban verdict proposed by the Supreme Court of India but the SUV specialist did not lose hope and quickly executed counter measures. They introduced a new petrol engine family, then downsized their existing 2.2L diesel engines, and now with the latest electric vehicle – eVerito, Mahindra is all geared up to make a green sedan statement.

The Mahindra eVerito will be rolled out in three variants that will be denoted according to the alphanumeric nomenclature of the company. The eVerito D2 is priced at INR 9,50,000, the D4 – INR 9,75,000 and the D6 will retail for INR 10,00,000. All these prices are ex-showroom Delhi and are inclusive of the FAME (Faster Adoption and Manufacturing of Electric Vehicles) incentive and state subsidy granted by the Government of India. 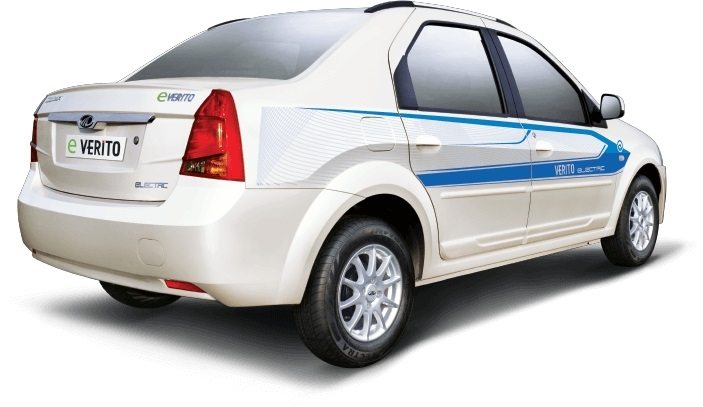 The original design of the regular diesel power Verito has been brought forward with no changes made whatsoever, but a few graphics and the new badge suggests the difference. Powering the Mahindra eVerito is a 72V 3-Phase AC Induction Motor that produces max power of 41hp at 3,500 rpm and a peak torque of 91 Nm at 3,000 rpm. A direct drive single speed transmission assists the motor to put the eVerito in motion. In order to compensate with the low power output, the company has fitted the EV with 185/70R14 tubeless low rolling resistance tyres. 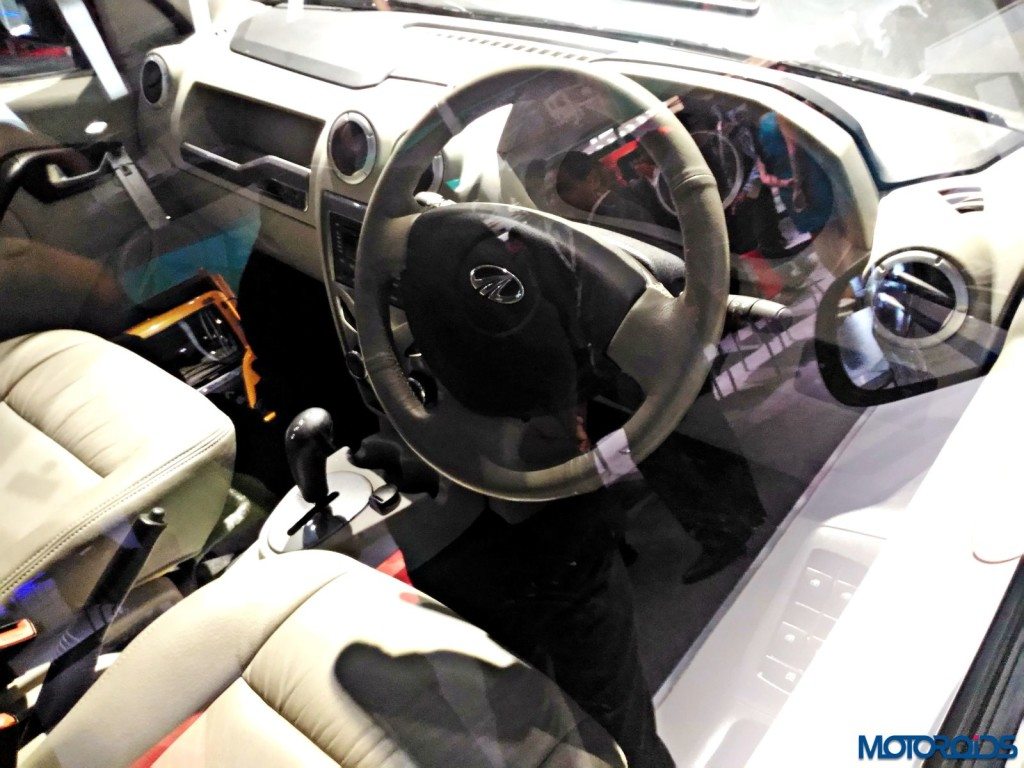 The maintenance-free Lithium-ion 200 Ah battery is claimed to provide a full charge range of 110km and takes 8hours 45minutes to reach a 100% charge. Interestingly, in fast charging mode the battery can go from 0-80% in just 105 minutes. ‘Bummer alert’ – the fast charging tech is only available in the top end D6 trim. But here’s a good news, in a situation of emergency when the electric sedan is low on energy the bespoke ‘Revive’ feature can be activated. The feature gives an extra 8 km of range, to help the user reach home or the nearest charging station. But yet again the Revive can be activated only 5 times in entire life of the battery since it is just an emergency feature. 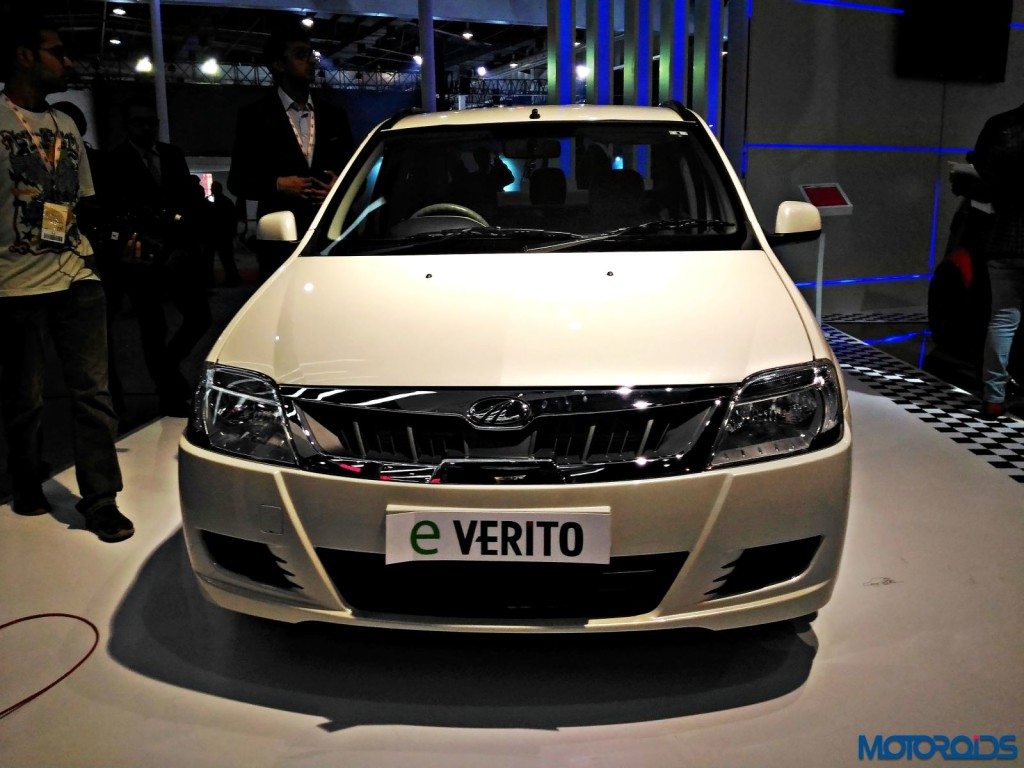 The eVerito has zero tail pipe emission which means unlike many alternate fuel vehicles including CNG or Hybrids, the eVerito is said to be completely emission free. The eVerito maker also promises that the electric sedan users will endure low running costs. The officials say, “Considering cost of electricity Rs 7/unit. The car needs 18 units for full charge, and has a range of 110km. Therefore the running cost of a e Verito is as low as Rs 1.15/km.” 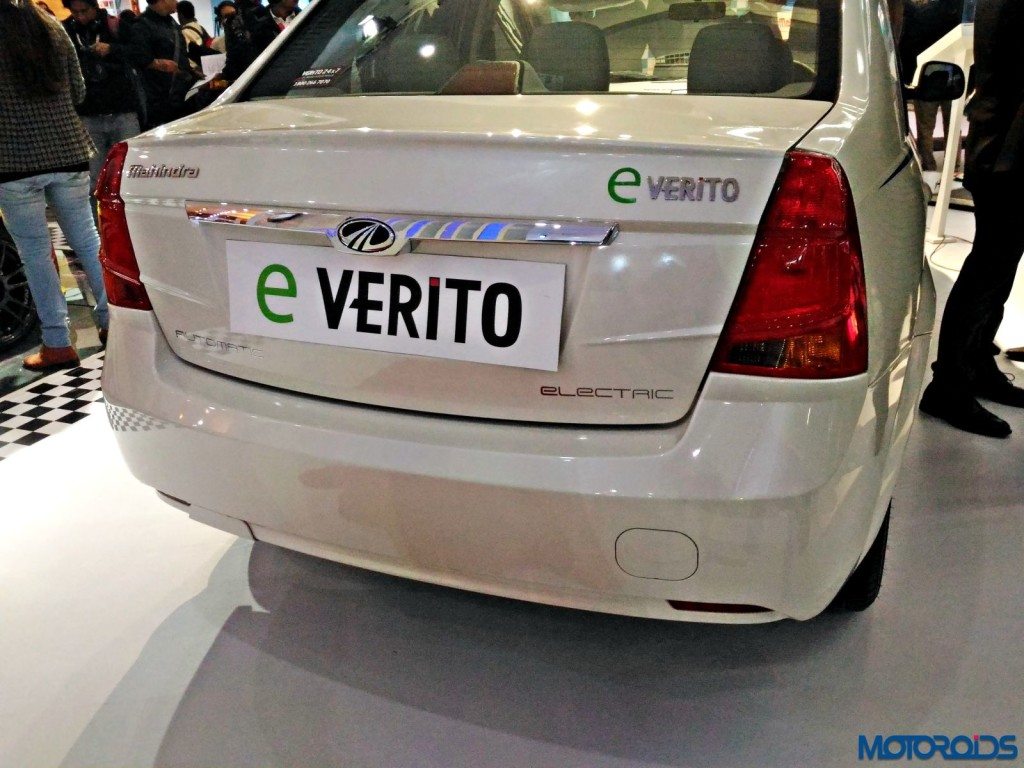 Other features of the Mahindra eVerito are as follows- 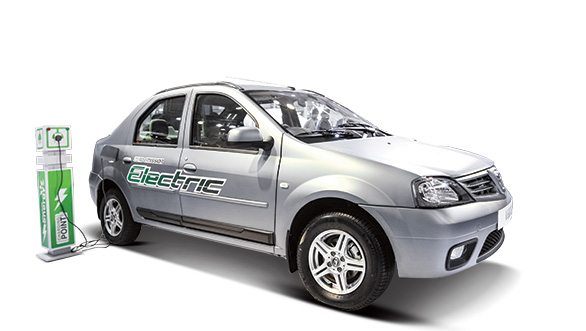 Locations of the these company-installed charging stations can be found state-wise on Mahindra’s website. At the moment, the list  shows Delhi, Maharashtra, Haryana, Karnataka, West Bengal, and Uttar Pradesh. For now, the Mahindra eVerito will be available only in the Diamond White colour option.

Speaking at the launch, Pravin Shah, President and Chief (Automotive), Mahindra & Mahindra Ltd. said that as the pioneer of electric vehicles and integrated mobility solutions in India, the company wants to make electric vehicles more accessible and the eVerito is the first electric sedan in Mahindra’s portfolio. With issues like environmental degradation, pollution-related challenges, climate change and energy security, there has never been a better time to switch to electric vehicles.