To be launched on the 15th of February, 2019, the Mahindra XUV 300 will set the ball rolling for the homegrown car maker in the compact SUV segment. Based on the Ssangyong Tivoli, the baby XUV promises class-leading performance and features and will be priced between INR 8 – 12 lakh. The XUV 300 will be available in 3 variants – (W4, W6 & W8 ) and 1 optional pack (W8) (O) which will offer all the bells and whistles. However, features like Airbags, ABS, Disc Brakes on all four wheels, 6 Speed Transmission, LED tail lamps, all 4 Power windows, etc., will be standard across all variants. 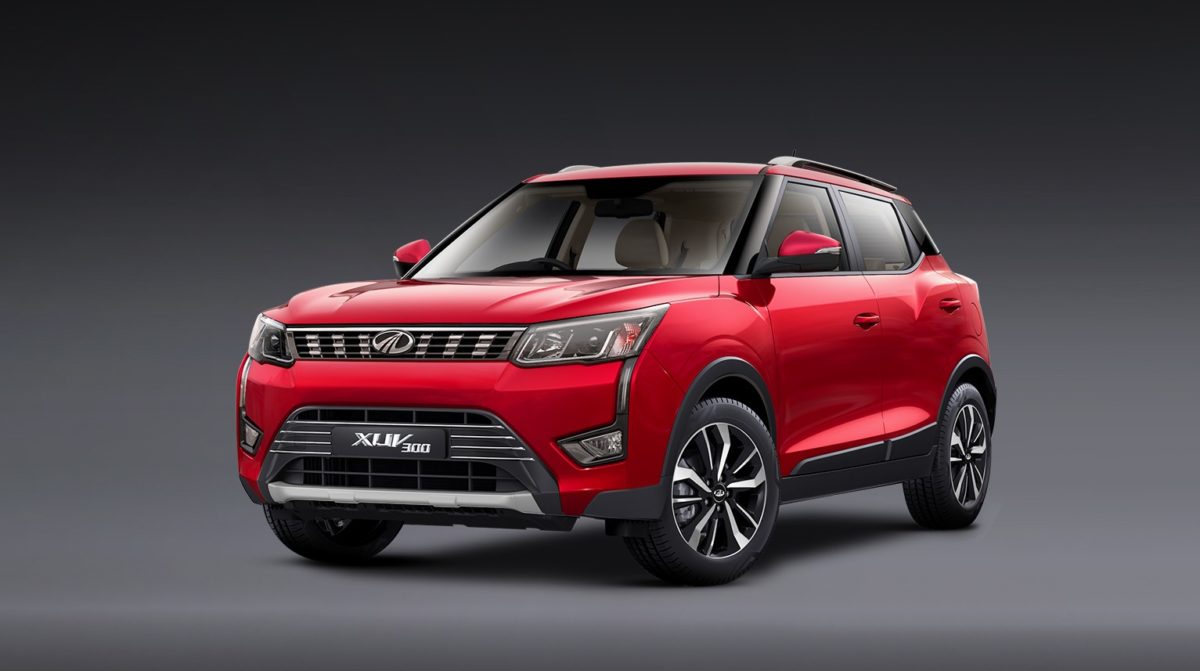 Official bookings for the vehicle are now open online and through Mahindra’s brick & mortar channels. Powering the XUV 300 will be two engine choices – a 1.2-litre petrol and a refined 1.5-litre diesel motor, borrowed from the Mahindra Marazzo. The engines promise to offer best-in-class torque figures of 300 Nm for Diesel & 200 Nm for the Petrol motor. Upon launch, the top-spec variant of the Mahindra XUV 300 will boast of offers Best-in-Class safety with 7 Airbags & first-in-class hi-tech features such as Dual-Zone Fully Automatic Climate Control and Front Parking Sensors. 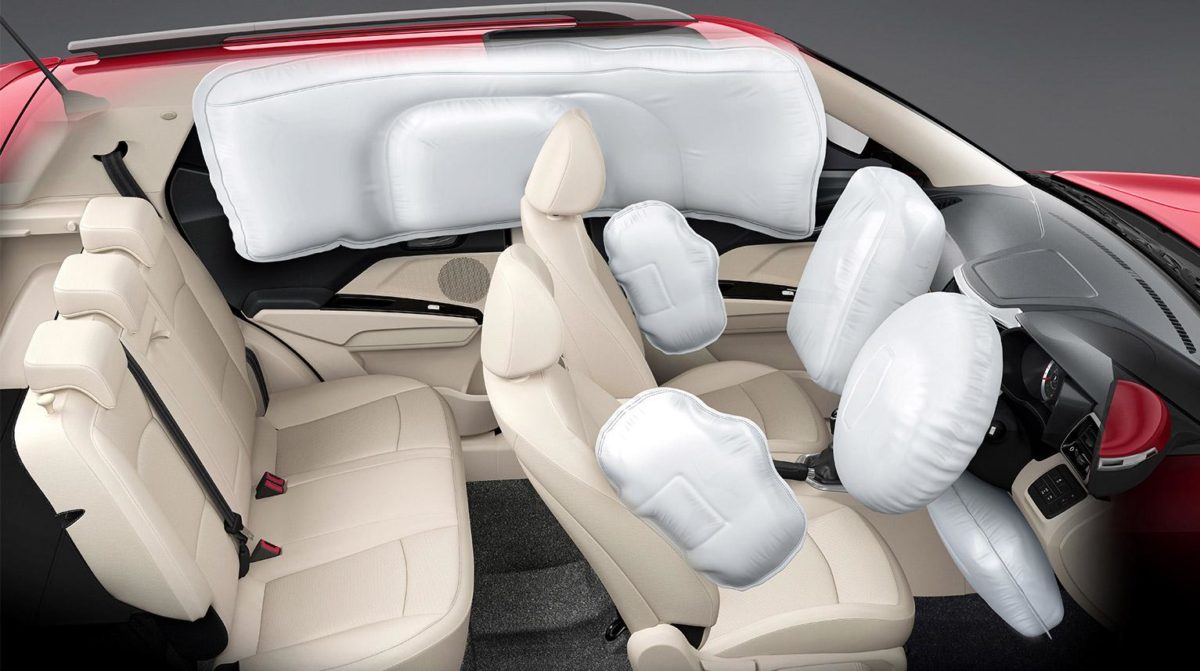 Built at Mahindra’s facility in Nashik, the XUV 300 promises to offer best-in-class width and the longest wheelbase, creating ample space inside its cabin to comfortably seat 5 adults. As is visible in the picture, the backseat gets a centre headrest too, and by the looks of it, space will be plenty. Notice the carved out front seat backrest and you’d realise that legspace shouldn’t be an issue with tall passengers seated at the back. The central tunnel seems to be rather flat too, meaning five abreast shouldn’t be an issue. The XUV 300’s seats will be wrapped in leatherette and an electric sunroof will be available on higher trim levels. 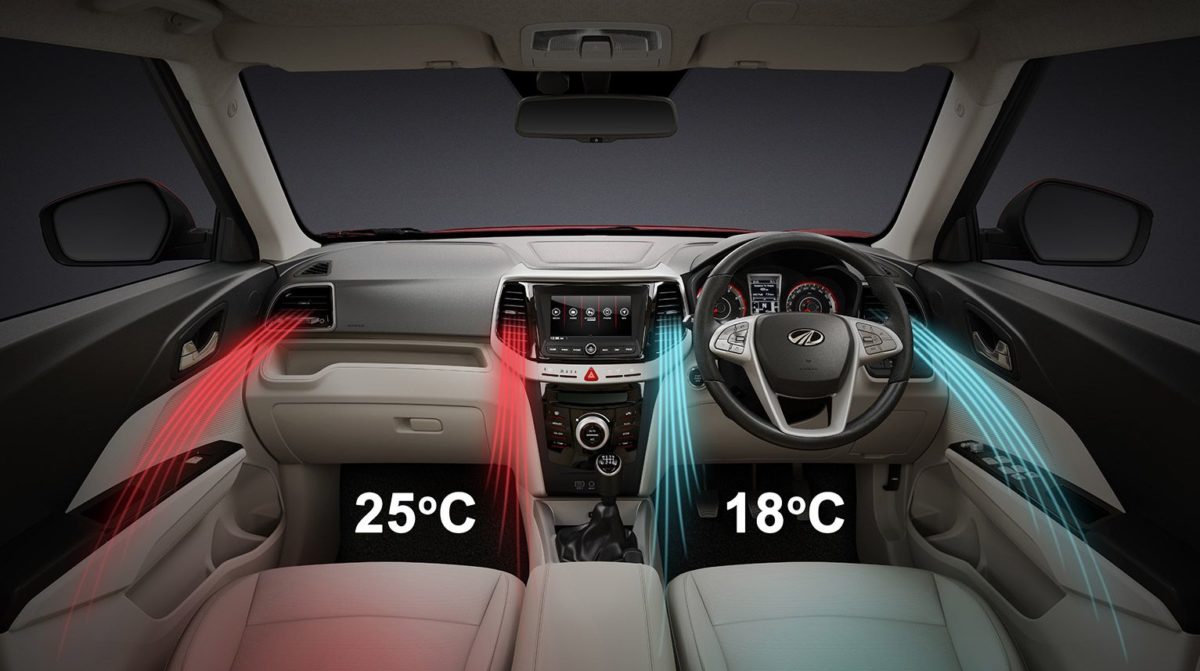 Upon launch, the Mahindra XUV 300 will take on the likes of the Ford Ecosport, the Maruti Brezza, the Tata Nexon and the Hyundai Creta among others. With its Cheetah inspired styling, all those features, and a refined diesel engine, we expect the force to be strong with this Mahindra.