Mahindra & Mahindra has won the coveted global ‘Golden Peacock’ award for excellence in Corporate Governance at a high profile awards ceremony in London held on November 14, 2019. The award titled ‘Golden Peacock Global Award for Excellence in Corporate Governance – 2019’ was received by Mr V S Parthasarathy, Group CFO and Group CIO, on behalf of the US$ 20.7 billion Mahindra Group. 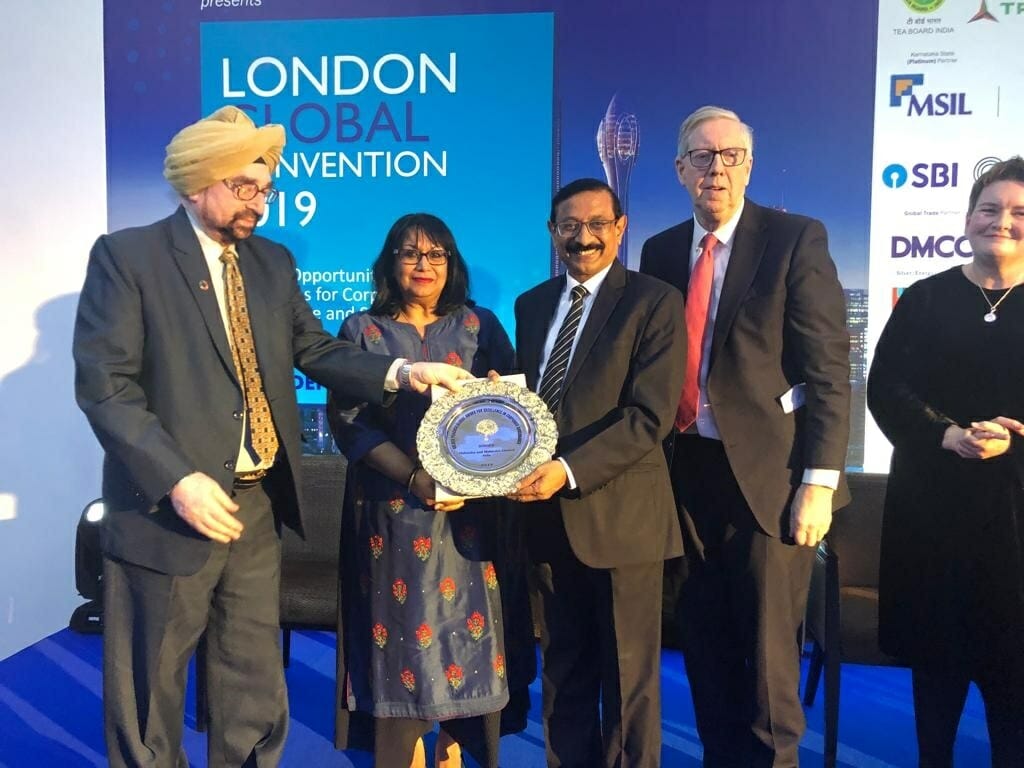 The award was presented to the Mahindra Group at a distinguished gathering of business leaders during the Institute of Directors 19th Annual London Global Convention on Corporate Governance & Sustainability. The Awards are regarded as a benchmark for Corporate Excellence, worldwide. It aims to promote business excellence by providing a framework or criteria for assessment that is based on similar principles as other awards throughout the world and contain all the requirements of the ISO 9001:2000 standard series. Commenting on the occasion, Mr Parthasarathy said, “M&M has consistently held itself up to the highest standards of corporate governance practices. We consider compliance to be our rule book and governance our gospel.”

On the business side of things, Mahindra & Mahindra, which owns a 51% stake in Peugeot Motocycles, is now looking to acquire full ownership of the French brand, by buying out the remaining 49% share. Until now, Peugeot and Mahindra had unveiled a ‘Performance 2020’ plan in 2018, as a part of which, 7 new Peugeot two-wheelers would be launched between 2019 and 2021. The plan also outlined the company’s growth, where it would be introduced in new Asian markets and its position strengthened in existing ones. Peugeot’s current range includes scooters in the 50cc – 200cc space and the Metropolis 3-wheeled scooter. France will continue to remain a major market for  Peugeot and even after this acquisition, it will still be headquartered at Mandeure in Eastern France. 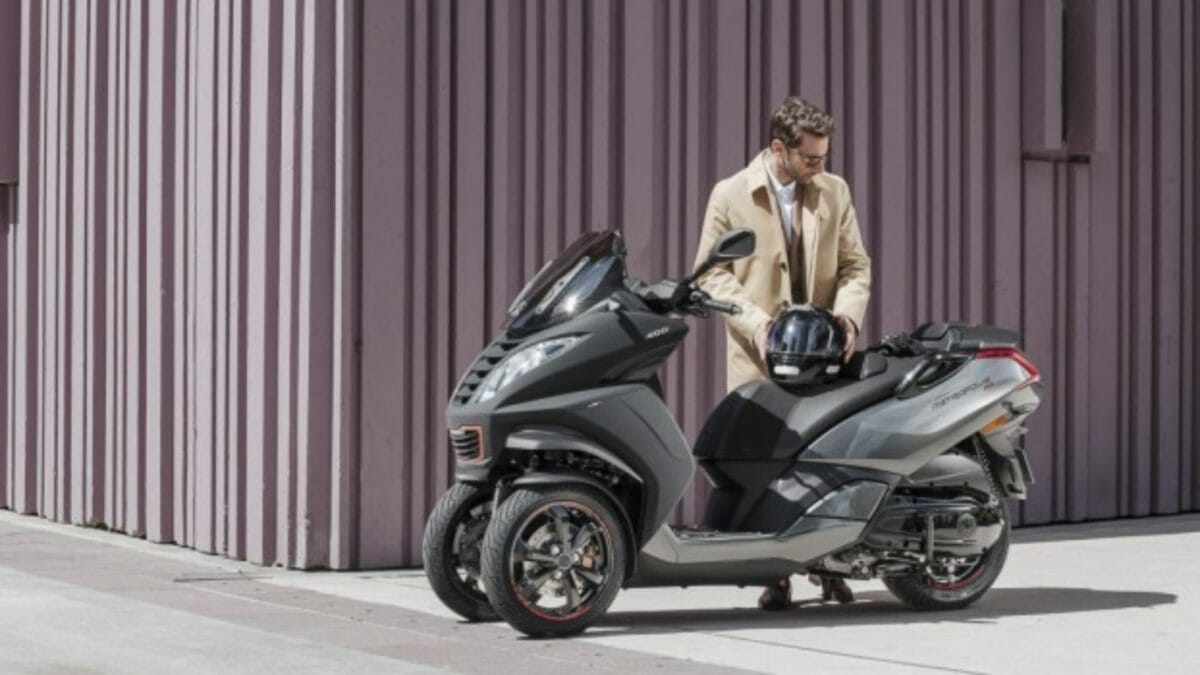 Speaking about the acquisition, Rajesh Jejurikar, President – FES & Two Wheelers & Member of the Group Executive Board, Mahindra & Mahindra Ltd., said, “We are seeing positive momentum at Peugeot Motocycles. Kisbee becoming the largest selling 50cc vehicle in Europe, Peugeot Metropolis getting stronger in Europe and China, the positive market response to the new launch of the Urban GT connected Pulsion, are all cases in point. We fully support PMTC’s Performance 2020 and look forward to the future with enhanced optimism.”