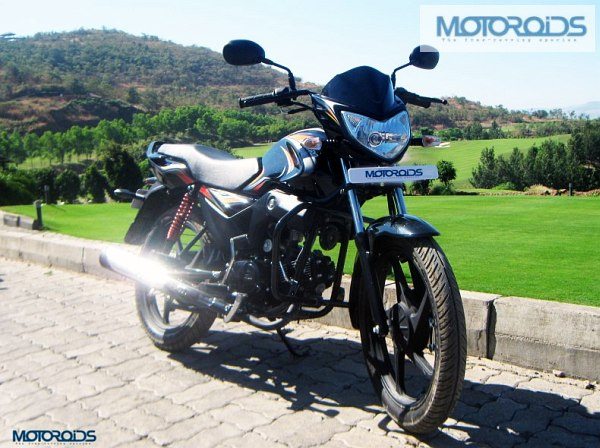 Mahindra Two Wheelers Ltd (MTWL), one of the latest players in fast developing Indian two wheelers market, is an associate sponsor of the Rajasthan Royals cricket team for the 2013 edition of the Pepsi Indian Premier League.

The association will see Rajasthan Royals players sporting Mahindra Pantero motorcycle branding on the trouser of the leading leg. The Pantero is available nationally in 4 variants, with the recently launched entry level version being priced at a very competitive Rs. 39,650 (ex-showroom Delhi). The fully loaded version of the Pantero featuring self start, cast alloy wheels and a digital console is priced at Rs. 43,150.

The Indian Premier League provides an ideal platform for Mahindra Two Wheelers to connect and engage with its target audience, as it is among the most followed sports in the country with a fan base of approximately 1 billion across India.

All versions of the Pantero are powered by the bike maker’s new MCi-5 (Micro Chip ignited-5 Curve) engine that senses the riding conditions and gives the rider either more power or more mileage, depending on the driving conditions.

The association will also enable prospective customers to experience the new Mahindra Pantero motorcycle at the Rajasthan Royals home stadium – Sawai Mansingh Stadium in Jaipur. Further, customers can also win tickets for Rajasthan Royals games as well as an opportunity to meet the team players and staff at a gala function in Jaipur and lots more.