Home News Is this a new 3.0 litre VR6 engine from Volkswagen? 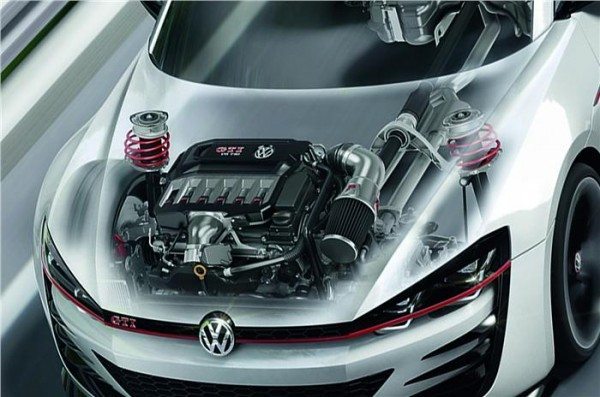 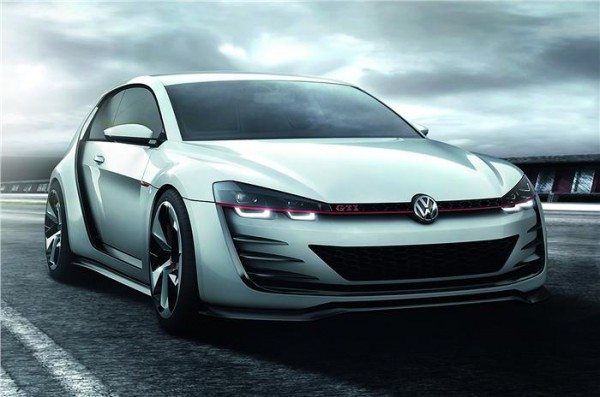 Basically, a VR6 engine is a lesser known internal combustion engine configuration which consists of six cylinders and was developed by the Volkswagen Group in the late 80s. Technically speaking, VR6 engines are closer to inline engines than to V6 motor. However, VR6 motors have two banks of cylinders offset and tilted from each other by a narrow angle of either 10.6 or 15 degrees. In comparison, banks of cylinders in a V6 engine are offset by an angle of  45°, 60°, or 90°. 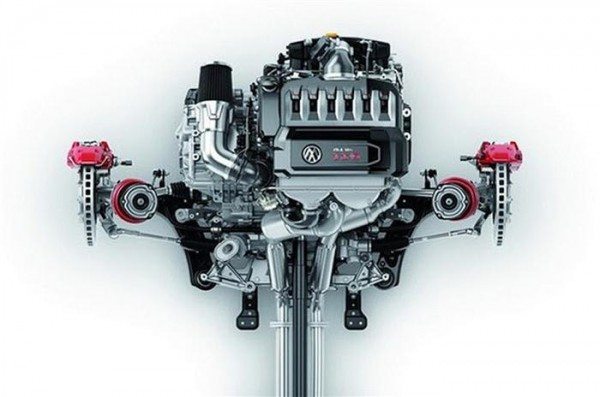 Volkswagen hasn’t yet confirmed if the engine powering the new Golf GTI Design Vision GTI is a VR6 but there have been several reports which claim that the engine is indeed a VR6 motor. This is because the intake and exhaust systems that can be seen in the cutaway shots show close similarity to the systems found in a VR6 motor.

The new Golf’s six-cylinder engine displaces 3.0 litres and has an angle of 15 degrees between its cylinder banks. The motor is said to benefit from direct fuel injection and twin turbochargers and has a max power output of 496bhp and 57.1kgm.

It is also not known if the latest engine is an all new motor or if has been derived from an existing Volkswagen engine but we expect the automaker group to soon clear the air regarding the new motor’s cylinder layout. 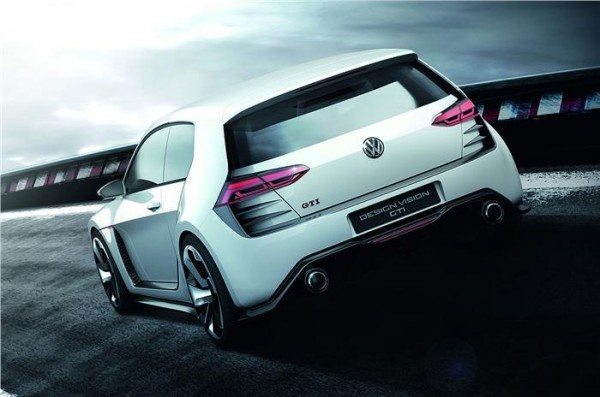