Mahindra & Mahindra has given its sub-compact SUV, XUV300, a much-needed update for its diesel variants. In the latest form, the XUV300 diesel BS6 hasn’t seen any major change in the pricing, for now, and it still retails in the bracket of ₹8.69 lakh to ₹12.69 lakh (ex-showroom, India). However, a big change is noted with the omission of the previously available W8 AMT variant with the AMT gearbox option now available only in the lower W6 and fully-loaded W8(O) trims. 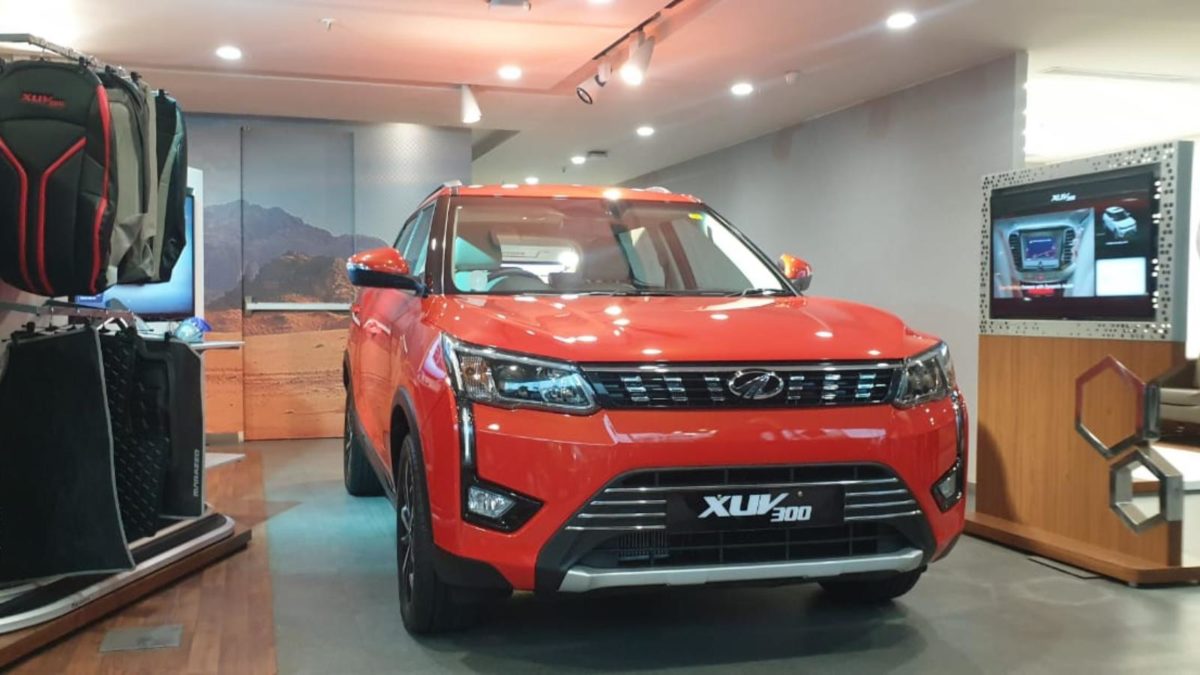 As per the details revealed by the company, in the BS 6-compliant avatar, the 1.5-litre diesel engine now develops 115 PS as against the 117 PS generated in the earlier BS 4 version. However, the torque output still remains the same at 300 Nm. The engine also comes mated to the same 6-speed manual and AMT gearbox. In terms of pricing, the XUV300 sits on the higher side of the sub-4 metre SUV segment. The following table shows the variant-wise prices of the new XUV300 diesel BS6:

However, no further details have been divulged on the changes made to the equipment list with the update, although buyers can expect the BS6 model to pack in all the kit available on the outgoing BS4 diesel model. Mahindra had upgraded the petrol variants of the XUV300 in December last year, which means that now, with the diesel update, the entire XUV300 range meets the stricter emission norms. The company also came up with a more powerful iteration of the XUV300, named the XUV300 Sportz at the Auto Expo 2020. It has been given a new gasoline direct injection-equipped 1.2-litre turbo-petrol powertrain. For the uninitiated, this unit comes from the Mahindra’s latest mStallion family of engines showcased at the AutoExpo.

This engine is tuned to churn out 130 PS of maximum power and 230 Nm of peak torque. In comparison to the current turbo-petrol engine, this unit makes over 20 PS of power and 30 Nm of torque. The same engine will go on sale in India in April, alongside the current BS 6 turbo-petrol engine. The Mahindra XUV300 rivals the likes of Maruti Suzuki Vitara Brezza, Hyundai Venue, Tata Nexon and the Ford EcoSport in the hotly contested sub-4 metre SUV segment.