It isn’t a hidden fact that us humans, in the wake of industrialisation, have messed up the ecosystem pretty bad. Industries and the large number of vehicles we see on the road play a very major part in adding to the overall air pollution. Now that the whole world is experiencing a global shutdown because of the Coronavirus outbreak, reports are flooding in claiming that there has been a global decrease in air pollution. Needless to say, the far lesser number of vehicles on the road has contributed to it too. 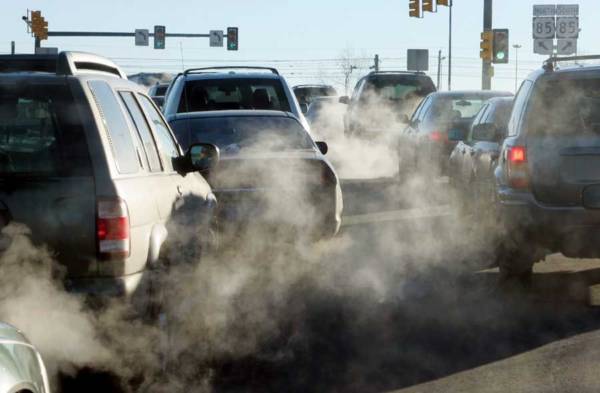 According to a report by the Guardian, Readings from ESA’s Sentinel-5P satellite show that over the past six weeks, levels of nitrogen dioxide (NO2) over cities and industrial clusters in Asia and Europe were markedly lower than in the same period last year.

Nitrogen dioxide is a major contributor to air pollution and is mainly produced by car engines, power plants and other manufacturing units. The global lockdown has resulted in every major industry including all the big giants of the automotive world have shut down their manufacturing units for the time to come. Central governments in some countries have also declared a curfew where you aren’t allowed to step out of your homes, which has further resulted in a far lesser number of vehicles on the road. All these factors compiled together have resulted in a substantial decrease in the overall NO2 levels in the air.

According to the report by the Guardian, Paul Monks, professor of air pollution at the University of Leicester, predicted there will be important lessons to learn. “We are now, inadvertently, conducting the largest-scale experiment ever seen. Are we looking at what we might see in the future if we can move to a low-carbon economy? Not to denigrate the loss of life, but this might give us some hope from something terrible. To see what can be achieved.”

All the major hotspots in the world are witnessing a reduction in air pollution. This should be considered as a wake-up call for all of us. As we said before, NO2 is largely constituted by the harmful gases produced by cars running basically on Internal Combustion engines. Environmentalists and several authorities around the world are already requesting people to switch to electric vehicles. We have already witnessed that lesser number of IC engines running free on the road will result in a substantial decrease in air pollution. 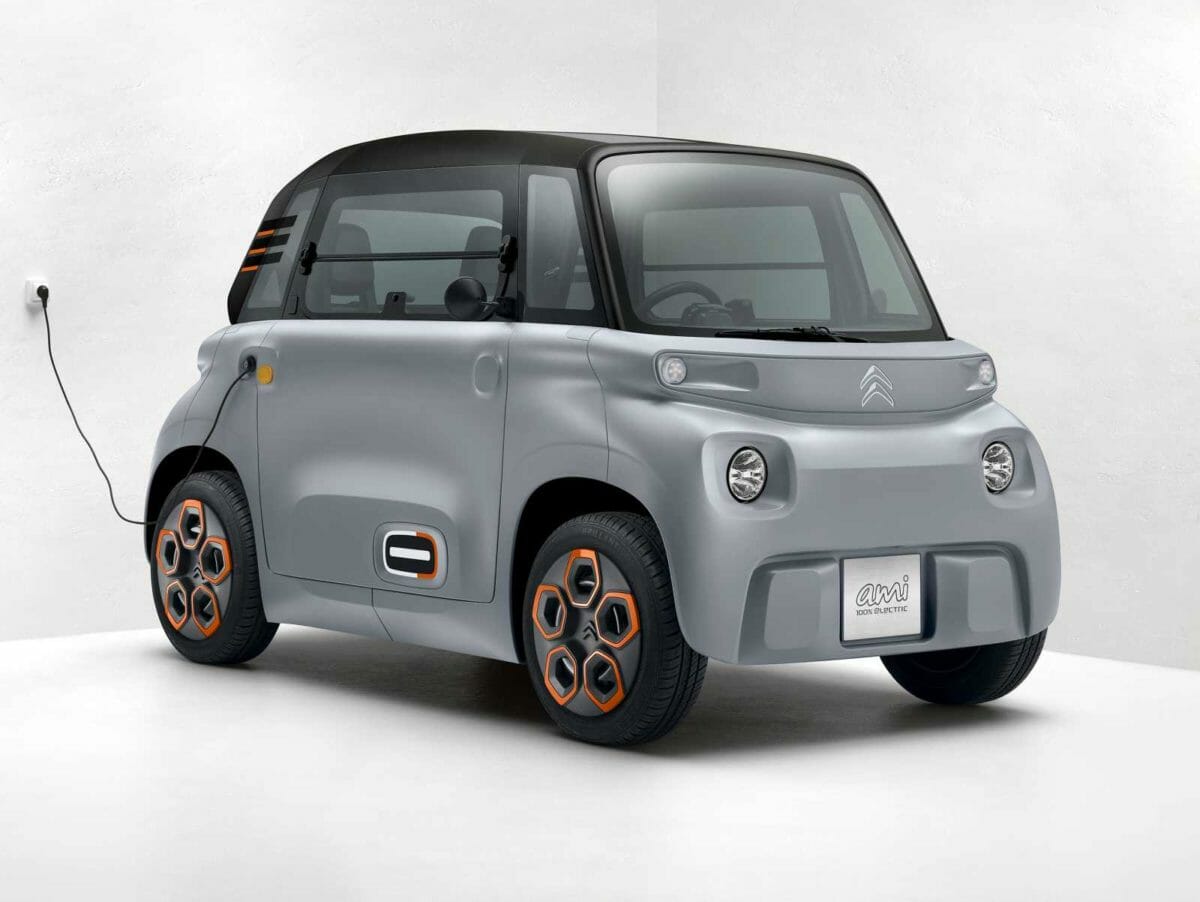 Another major advantage of switching IC engines to more environment-friendly hybrids and EVs is the reduction in noise pollution. EVs even while running on full chat don’t make as much noise as an IC engine does even while idling. We all have experienced in the past few days that the surroundings are a lot calmer and silent than before, now that the number of vehicles on the road has reduced drastically. It is not a win-win situation; we agree, but at least this global lockdown has made us realise how things will be if we incorporate a new outlook in everything that we do.