The upcoming Mahindra GUSTO global scooter, a.k.a G101 to launch on the 29th of September:

Mahindra Two Wheelers Limited, announced today that its much awaited global scooter, code named G101, will be called ‘GUSTO’ on the 29th of September 2014. 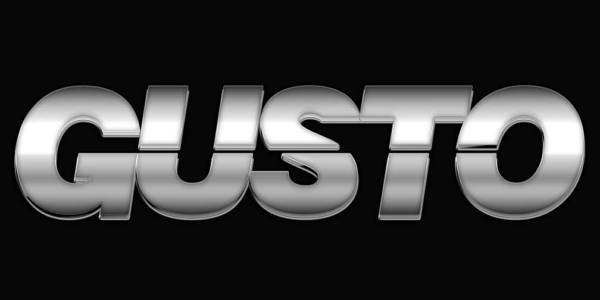 Rajesh Jejurikar, Chief Executive – Farm Equipment & Two Wheeler Division & Member of the Group Executive Board said, “We are set to introduce our new global scooter, the GUSTO, created at our state-of-the-art R&D facility in Pune. The name GUSTO is a derivative of ‘gust’ which connotes a sudden strong current of wind, symbolizing the spirit of freedom. GUSTO comes with an all Aluminium M-TEC engine with advanced features such as a stronger crankshaft and bearings, high inertia magneto, high energy HT coil and series regulator to deliver superior power, efficiency and reliability.” 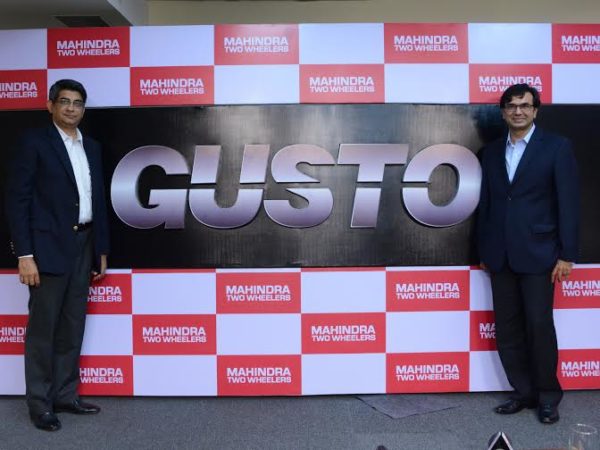 He added, “The Gusto’s distinctive, contemporary styling has its origins in Italy and it has been conceptualized based on extensive research and in-depth consumer insights. After rigorous testing and validation we are now ready to launch the GUSTO in the Northern and Western markets of India and Nepal, on September 29. We will launch in the Southern and Eastern markets of India as well as South Asia, Central America and Africa, in a few months.”

Stay tuned to Motoroids India for an exclusive first ride.