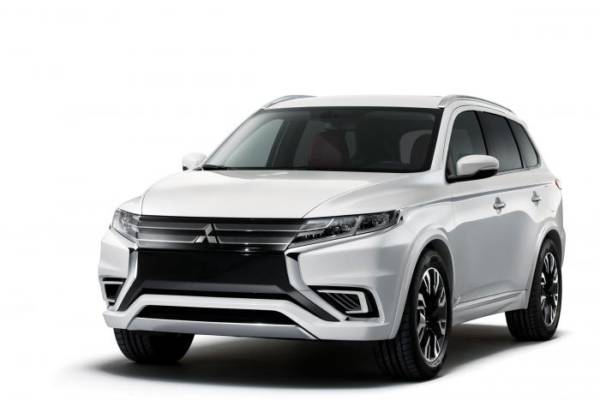 Teased earlier through a couple of sketches, the Mitsubishi Outlander PHEV Concept S has been unveiled prior to its Paris debut. If anything, this bit of kit should have been how the boring Outlander should have looked in the first place. 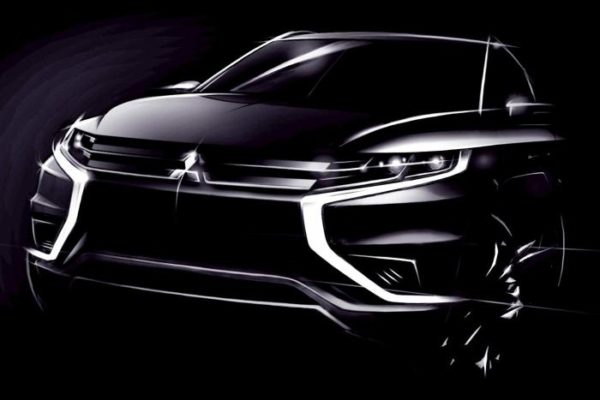 The Outlander PHEV Concept S is being touted as a more stylish and upmarket version of the standard plug-in hybrid Outlander. The Concept-S is finished in a special Platinum White Glass Flake paint, and comes with a completely new, smarter front fascia with an updated version of the horizontal grille leading to reshaped, edgier headlights. The new bumper sports crisp styling elements. 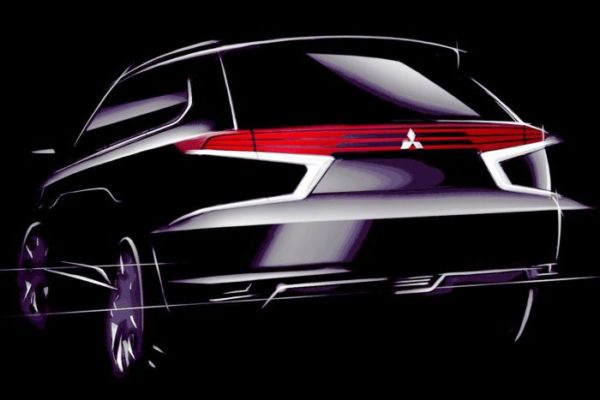 The improved styling gets carried inside, as well. According to Mitsubishi, the design features black wood grain trim and silver accents throughout the cabin, and the center console is inspired by Japanese black lacquer boxes. The seats are also covered in hand-stitched red leather. 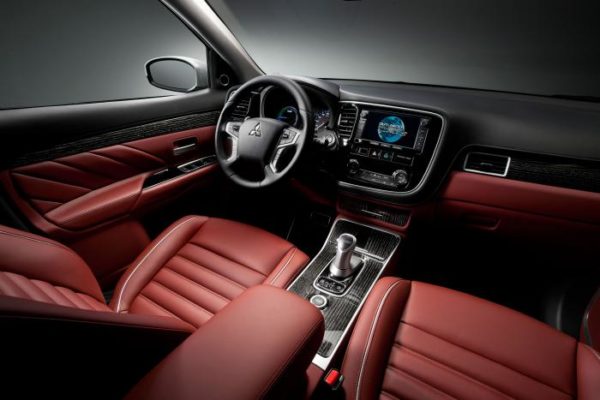 The Outlander PHEV Concept-S takes “Sporty and Sophisticated” as the theme for its design. This expresses the unique combination of spirited 4×4 performance from its twin-motor PHEV system, soothing and silent running, with superior on-road performance. For power, the concept uses the Outlander plug-in hybrid’s familiar mix of a 2.0-liter four-cylinder engine and two electric motors with a 12-kilowatt-hour battery.