Last week, sourcing a report from the Financial Express, we reported about Mahindra and Mahindra’s (M&M) plan to come up with a production plant in Brazil to tackle the new tariff barriers recently introduced by the South American country. 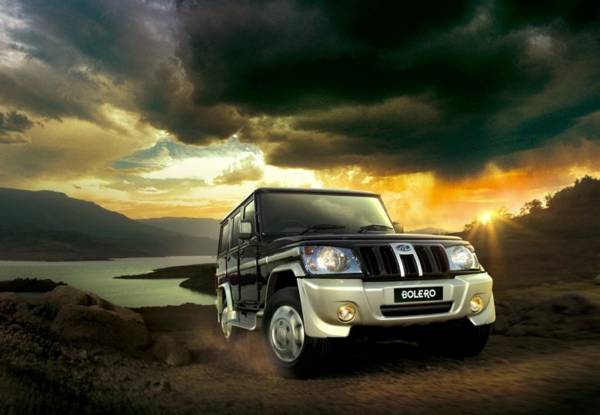 However, the latest statement issued by the company said, “Dr. Goenka has clearly said that it is not in the near plans and hence there is no decision on it yet. The news was of the general nature that in order to sell in Brazil, Mahindra will have to look at local manufacturing.”

“It does not talk about any definitive plans to set up manufacturing in Brazil and as such this article does not have any material impact on the company,” Mahindra added.