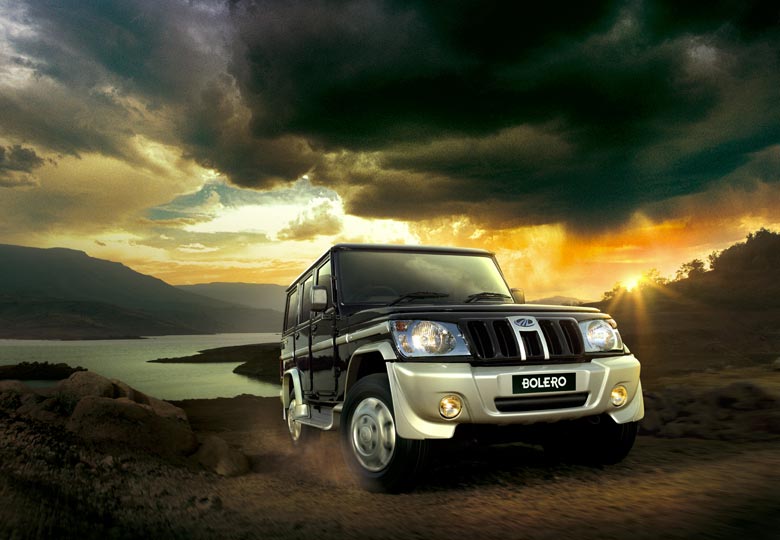 Mumbai based Mahindra & Mahindra (M&M) is the country’s major Sport Utility Vehicle (SUV) manufacturer. M&M has recently announced that their Bolero SUV has won the title of No.1 SUV for the 4th consecutive year. The firm managed to sell a total of 70,554 units of the Bolero SUV in 2009-10 which makes it the first Indian SUV/UV/MPV to cross the 70,000 sales mark in the year.

The Bolero was launched earlier in the year 2000 after which it has evolved quite significantly through the years. However, since the start, till today, the car retains its ‘rough and tough’ nature. The car has evolved with the inclusion of various facilities which is the result of the changing lifestyle.

Mr. Vivek Nayer, Senior Vice President – Marketing, Auto Division, Mahindra and Mahindra Ltd. stated, “The Mahindra Bolero continues to create new records and scale greater heights as India’s No. 1 SUV. In fact, the Bolero is a top selling brand in the passenger vehicle segment, excluding small cars. A clear pointer to its immense popularity is that the Bolero was the winner of the Total Customer Satisfaction survey in the SUV/MUV category, conducted by TNS Automotive in 2009.”