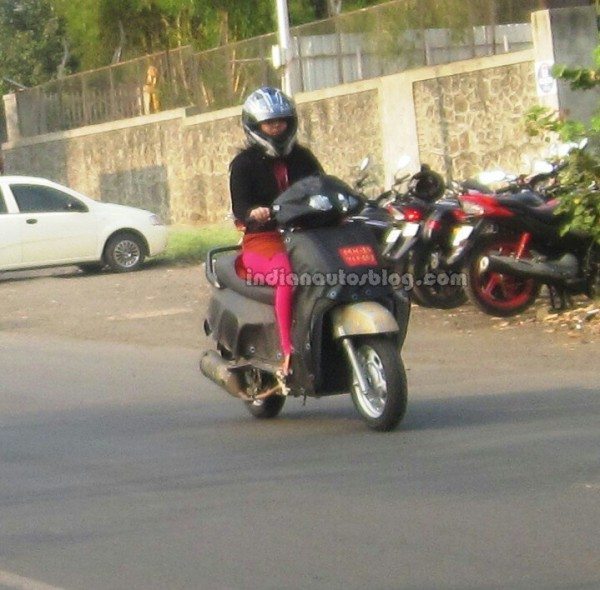 We have been reporting in detail about the much talked about upcoming Mahindra 110cc automatic scooter. This scooter will rival the formidable Honda Activa and the likes. Mahindra Two Wheelers is holding a media-event on January 24. While Mahindra has refrained from divulging details on this upcoming media event, we believe that the manufacturer could very well launch (or at least unveil) the upcoming Mahindra 110cc automatic scooter.

It is believed that the engine of the upcoming 110cc automatic scooter would have power figures at par with rivals such as Hero Maestro, along with having similar fuel economy figures. The 110cc single cylinder engine that would power the upcoming Mahindra automatic scooter, in all chances, would be borrowed from the highly successful Centuro motorcycle.  For the Centuro, the 107cc four stroke single cylinder MCi-5 engine that would power the upcoming scooter has a max power output of 8.5 PS @ 7,500 rpm and a peak torque of 8.5 Nm @ 5,500 rpm.

Commenting on Mahindra’s plans of coming up with yet another automatic scooter, an industry insider previously said,“The 110cc scooter is MTWL’s utmost priority in the immediate future, following which we will see the ambitious Mojo motorcycle.”

Stay tuned to Motoroids for more updates on Mahindta 110cc Automatic scooter launch and other details. 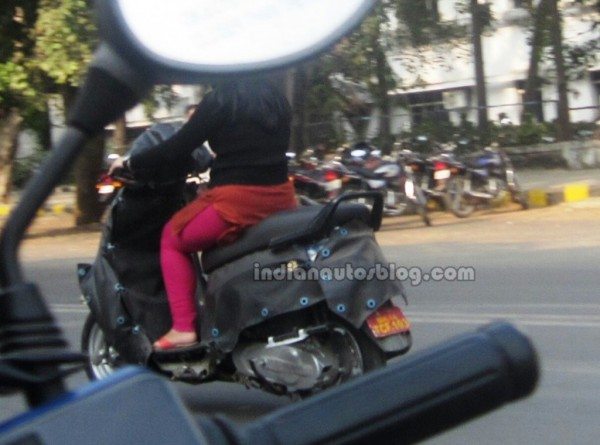