A while ago we updated you guys about the India-made Tata Zest compact sedan achieving a celebratory score in the Global NCAP crash test. Now here’s more from the Indian soil making it big on international grounds. The nominations for the 2016 Next Green Car (NGC) Awards are out and two made in India cars have made it to the list in two different categories. The awards recognise the best green cars available in the UK in 2016. The awards are presented across 10 vehicle categories and this time a total of 40 different car models from 23 manufacturers have been nominated. While the list was revealed today (17 November 2016), the winners will be announced on 1 December 2016. 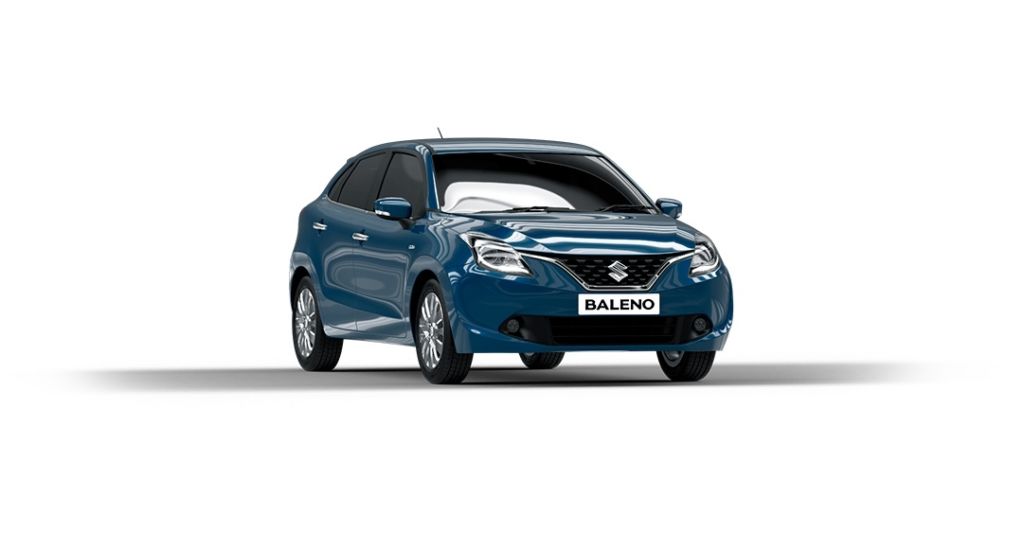 So, making it to the 2016 City Car category 2016 is the electric vehicle from Mahindra, the e2o. And finding a place in the 2016 Supermini category is the Maruti Suzuki Baleno. In order to get selected in the NGC Awards nomination list, the car models must be commercially available to buy or order during 2016. The only category to which this ruling doesn’t apply is the ‘Next Gen’ category, which highlights the most innovative cars due to launch in 2017 or beyond. 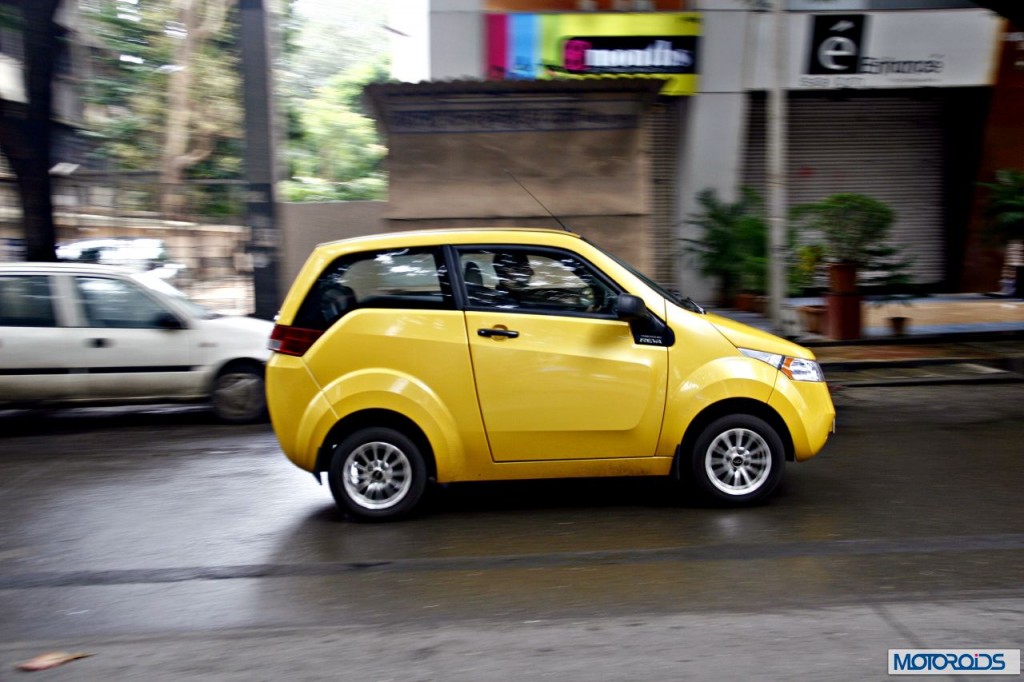 NGC has partnered with Emissions Analytics to ensure that the rating is based on the best quality data available. From November, real-world emissions are now estimated using the Emissions Analytics’ EQUA Indices for Air Quality (NOx), Carbon Monoxide (CO), and Carbon Dioxide (CO2), further improving the NGC Rating’s accuracy. The nomination process considers factors like capability, impact on its sector, value for money, and suitability for purpose.

The Mahindra e2o has a zero tail pipe emission and is powered by a 48V maintenance-free Lithium-ion battery. The two door hatchback can move four adults at a time. The e20 makes 19 KW (25.4 hp) of power at 3750 rpm and a peak torque of 53.9 Nm. The maker claims that the e2o can do a top speed of 81 kmph and can provide a driving range of 120 km in one full charge. Other contenders in the City Car category are the Ford Ka+, Smart ForTwo Cabrio, Volkswagen e-up!. 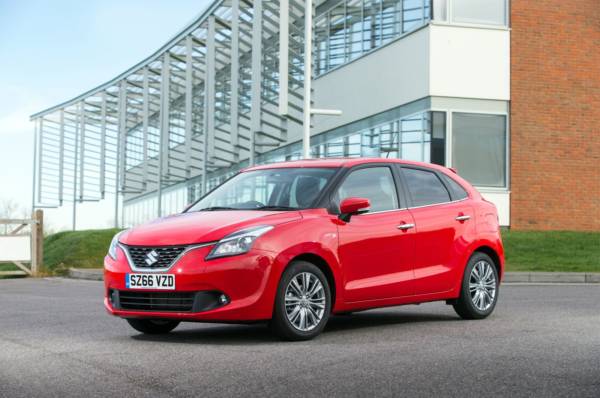 Speaking of the Suzuki Baleno, the hatchback has been winning a quite a few awards in and around the region. Recently, the Baleno bagged the Irish Small Car of the Year 2017 and the Scottish ‘Small Car of the Year’ award. The Baleno is exclusively manufactured in India as a part of Government of India’s ‘Make-in-India’ mission. It is exported to markets like Japan, Europe, Australia, New Zealand and Latin America. In the UK, the Suzuki Baleno is available with 1.0 Boosterjet and a 1.2 Dualjet + SHVS engine. The Boosterjet turbocharged engine makes 110 Bhp at 5,500 rpm and a max torque of 170Nm between 2,000 and 3,500 rpm and its Automatic variant makes the same power and a peak torque of 160 Nm between 1,500 and 4,000 rpm. The Dualjet makes 88 Bhp at 6,000 and 120Nm of torque at 4,400. In its NGC award category it sits with the    BMW i3 94Ah, Renault Zoe Z.E. 40, and the Renault Clio.