After grabbing the Irish Small Car of the Year 2017 award, Suzuki’s Baleno has won the ‘Small Car’ category at the 2016 Scottish Car of The Year Awards held in Edinburgh by the Association of Scottish Motoring Writers. Baleno was announced as a category winner following a test programme over the last 12 months with the 18 members of the Association recently assembling to cast their votes for the best new cars on the market. As a part of Government of India’s ‘Make-in-India’ mission, the Baleno is exclusively manufactured in India and exported to Japan, Europe, Australia, New Zealand and Latin America.

The Baleno is sold with Suzuki’s 1.0-litre three cylinder Boosterjet turbocharged engine offering CO2 emissions of 105g/km and achieves 62.7mpg on the EC combined fuel consumption cycle. It was also Suzuki’s first car to be available with SHVS (Smart Hybrid Vehicle by Suzuki) technology and is equipped with a lithium–ion battery and Integrated Start Generator to enable CO2 emissions of just 94g/km. 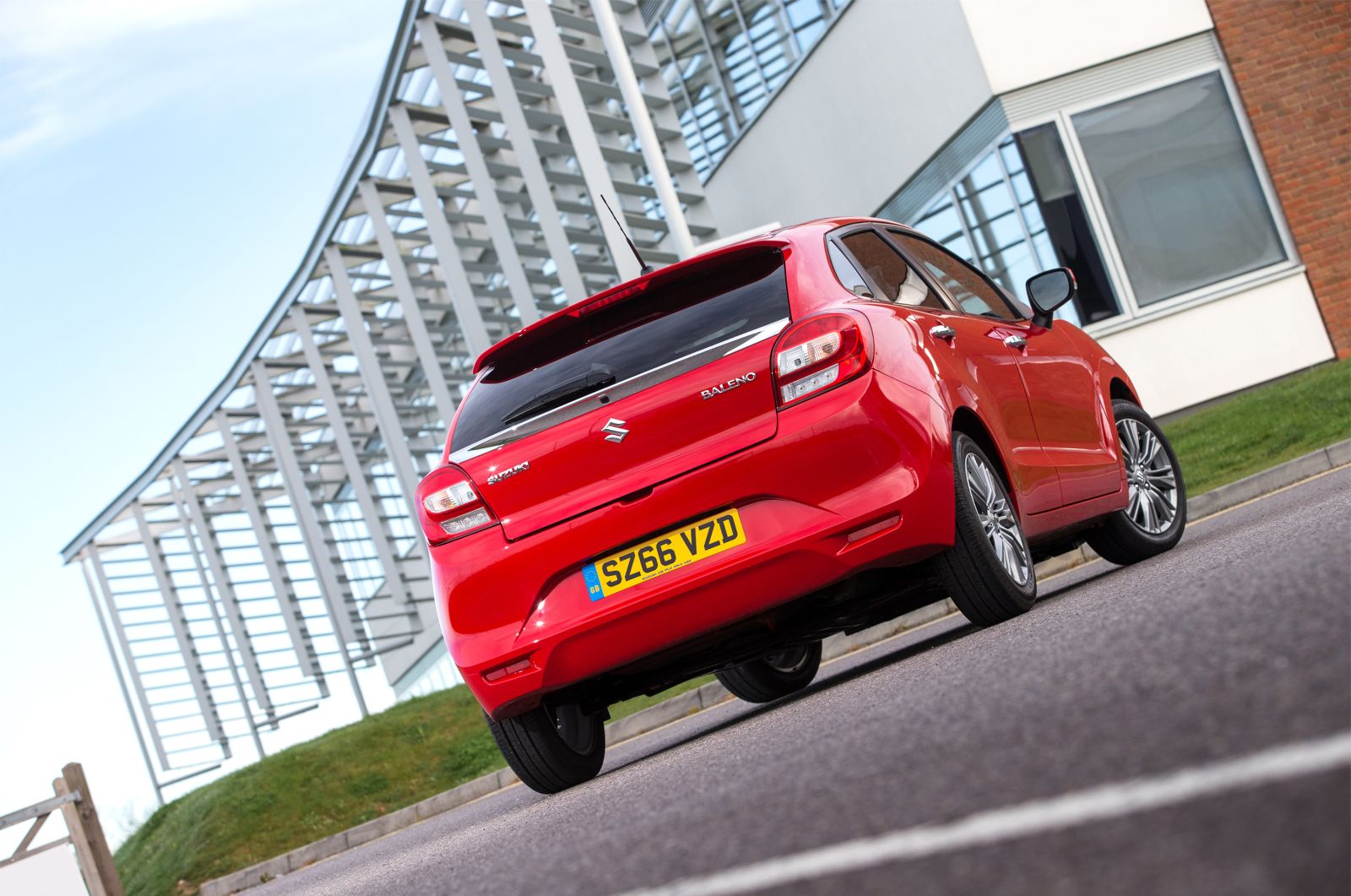 Speaking about the award to the Baleno, Stephen Park, President of the Association of Scottish Motoring Writers, said, “Value for money is hugely important to Scottish new car buyers spending their own hard earned cash and the ASMW recognised immediately that the Baleno is priced and equipped to deliver. It’s good to drive too with the incredible new Boosterjet engine delivering exceptional real-world economy and strong performance. Well packaged, generously kitted out and combining strong performance with exceptional eco credentials, our winner performs strongly across these key areas.”