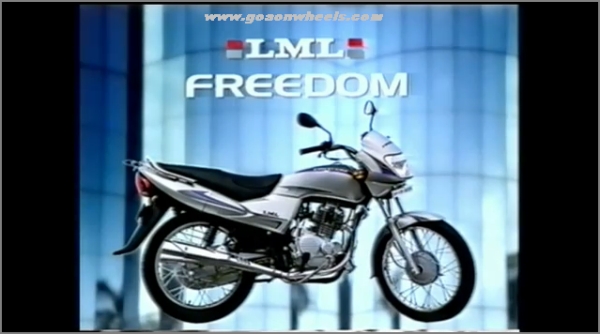 Lohia Machines Limited (LML) has recently talked about having planned some major launches for the Indian market. It may be noted that the Kanpur, Uttar Pradesh based manufacturer had stopped operating few years back due to labour issues. Only this year has the company made its re-entry into the market.

“We felt that LML Freedom still has an after-life simply because there is a section of satisfied consumers still using the motorcycle. We still have the old platform but the new Freedom will be a much-evolved product, which would be differently engineered with a new engine,” PS Choudhary, head of marketing and sales, LML said.