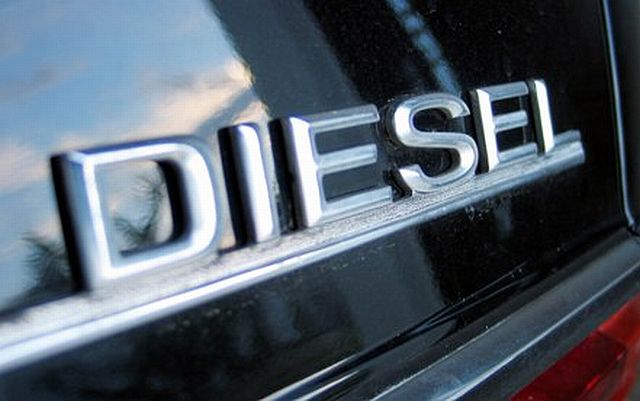 Recently, we talked about Govt. of India (GOI) planning to impose additional tax on diesel vehicles that are in a non-commercial use. This proposal was sent by the Petroleum ministry to the Finance Minister’s office earlier this week. While the diesel car owners are quite worried, even the auto industry believes that the new regulation will target diesel cars unfairly as they are not responsible for the sudden growth in the popularity of cars that use the stickier fuel.However, chances are that the proposal might get halted owing to intervention by the Union Heavy Industries Minister Praful Patel. The minister has openly criticized the govt’s decision of diesel cars price hike. “The assumption that 15 per cent of diesel is being used by car owners is not correct and this is actually significantly lower. Correct estimations based on rational assumptions needs to be made before these are used for any policy formulation“, he said. Also, it seems illogical and unlikely that the government will lift off the subsidy on diesel as it will surely affect the prices of goods and commodities throughout the nation. Finally, GOI is left with only the option of taxing buyers of diesel automobiles for personal use. Before this bill could be passed, Union Minister Praful Patel has called knocked on the doors of the decision makers to review the proposal.

Suddenly, the market is witnessing enormous growth in sales of diesel powered cars. It is worth mentioning that GOI has always subsidized diesel and this makes the diesel cars to be much more pocket friendly to run as compared to their petrol engined counter parts. Hence, more and more people are switching over to diesel cars for personal use.

After witnessing rapid growth in Petrol price, we really wish that the Diesel prices do not witness a similar trend. Fingers crossed.